"Yet doe I feare thy Nature, It is too full o' th' Milke of humane kindnesse."

20 days ago, I wrote a post about how people were kind to me when I went for a trip with one of my friends to the south of Tunisia and we had our small tant and kept wandering in and around the desert and slept wherever we ended up when "bed time" came. 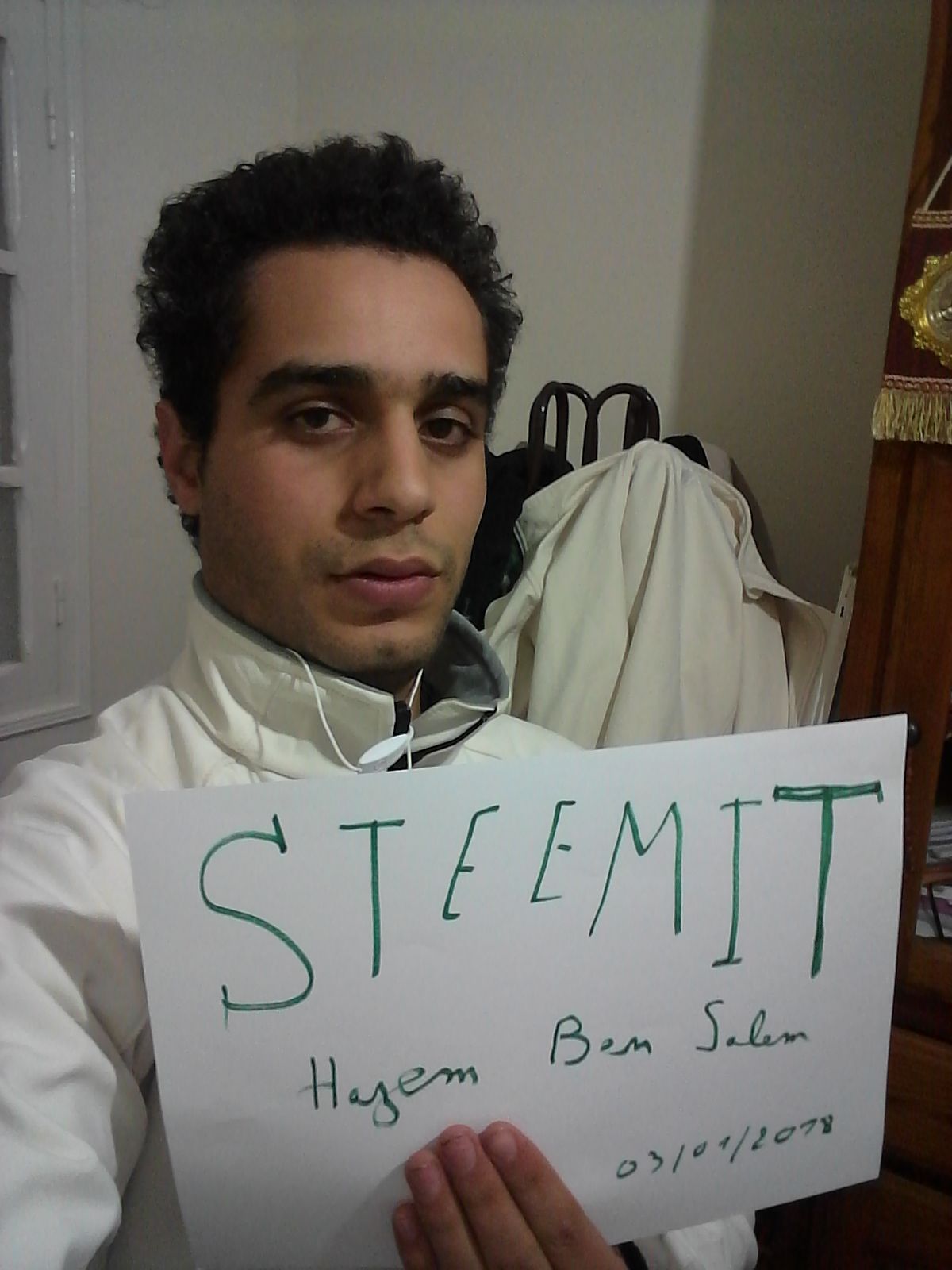 Now that I Am 50 days old in steemit, I saw another version of that human kindness. The cyber kindness. Steemians can use this platform to make a difference and make people happy.

I'm not talking about charity here, though some great projects should be mentioned and highlighted as much as possible like @youarehope by @sircrok and #gratefulvibes by @paradise-found and I'm sure there are much more.

I'm here to talk about another sort of that milk of human kindness. This one is all about having real relationships in a virtual world. It's about being a close friend, like really close, to someone who lives across the globe.

Now here are the acts of human kindness that I recieved in steemit in a chronological order:

You are too kind to me my friend, the truth is I am just a nosey old man who likes looking into people's digital wallet! I was looking through your blog posts to upvote and comment on one - and then went on to look in you wallet. It's a little help for you, when your trying to grow on here the last thing you need is constant issues with posting because of bandwidth - the delegation is a loan and when you are able to grow your own Steem Power enough to be able to post without issues. It's warming to see so many others helping you out, sometimes these little acts can make real differences to people. Thank you for thanking me - it was not needed but I appreciate it. Thank you for thanking me

Steemit is full of amazingly kind people I was lucky to meet some of them including 👉 YOU 👈 ☕️
You know what they say ?
They say ☕️ is a saint 😉

Amazing people of Steemit! <3
I also received a birthday gift from Papa Bear @paradise-found, 5 STEEM!
I wasn't expecting that at all, so generous! :))

I can feel the warmth hugging me through this cyber-post! I've been on the receiving end of many kind actions on Steemit. It has really been a wonderful experience, and I'm glad that you are experiencing that as well! I'm happy to be interacting with you - you do seem like a real nice and genuine guy, and I am sure that you are one the cogs in the steemit-kindness-machine ;) keep it going!

I do think I'm one of the exceptions. My ego tells me that i'm hot, which is the opposite of cool...

Of course being continuously curated by @arabsteem is something I'm very grateful for as well.

Well, dang, you're beyond cute, now that I see a full frontal shot of your face :-)! Now I wish I'd had a hundred SBD to send, if such a tiny little token gesture made a difference. We say here "It was nothing to write home about," i.e., "No big deal," but you wrote about it! COOL!
#GottaLoveHazem!

Thank you @carolkean you are too kind! 😍
This helps me keep track of who helped me up, to know where to distribut my wealth in case I become a whale one day 😎