The DarkSide of a Steemit

This is not an article in standard way I usually do, but I would like if this one would start the conversation, so let me know what you are thinking down in the comments. And I mean even if you disagree with me, which is highly possible.

I know that bots are there almost from the beginning, but I feel like much more people uses them now. I don’t think they are a good thing, because you just can’t concentrate all your money to few accounts and let them rule. I know that it is hard for a plankton to get any recognition at all, but this will not help and certainly it will not help steemit as a whole. These people are saving their SBD to pay some bot. After a payout they will do the same and the only thing that is growing on their account is SteemPower, in current rate you will get decent amount of SP from your posts, but with bullish run of the crypto market that we expect, value of Steem will grow and people will get even less SP from their articles and if people won’t convert SBD to Steem and than SteemPower how long can we survive? 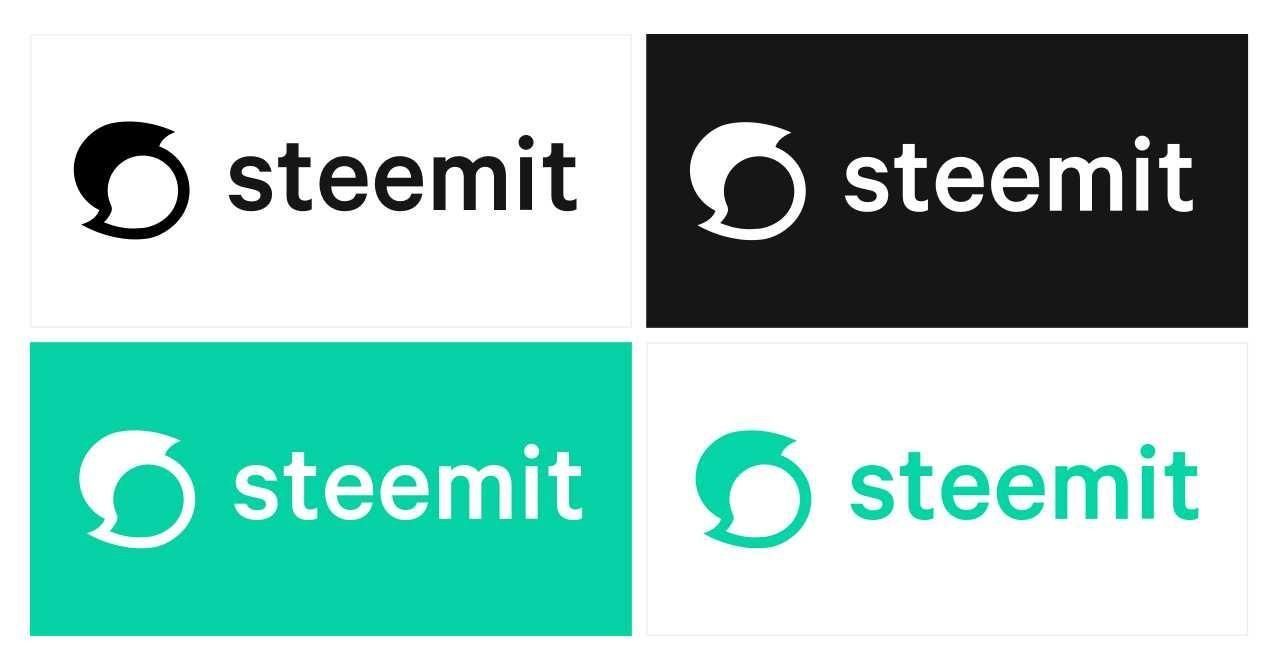 You can’t vote less than 100% if you do not have more than 500SP on steemit.com and there is a reason for it, but there are other webpages where you can and that brings me to other bad behavior…People, who has less than 500sp, sometimes even less than 100sp and voting for 10% of their voting power. Why? Why are they even doing that, are they trying to upvote as many people as possible in good faith, that they will repay the “debt”? They are giving 0,01$ worth an 100% upvote and they are giving a 10% of it. So the „upvoted“ person has nothing from it and he/she/it/helicopter will not grow. Because if people don’t use their voting power in more than few still same people over and over, how can we even grow? Don’t get me wrong there, I have few the most favorited authors and I upvote them a lot, but we have to upvote more than that.

What should I write here…there are super rich people (I am not saying that every rich person do this) who are upvoting only their articles or few of their BFFs and what is even worse is that their articles are sometimes 3 sentences and 1 picture. Even their signature on the end of the post is longer than whole „article“. I think we all know what people I mean.

Sometimes I ask myself where is steemit heading. When I came here I was like „RIP facebook“, but now I don’t think so. Imagine all your hardwork on this page turns out to be wasted. Don’t let it happen. Everything can happen when greed comes first. Unfortunately, there is almost nothing to prevent this kind of behavior.
Thanks for reading!

I totally agree, I think the bots are destroying Steemit and yet in a way they are Steemit because its built in to the design. I did a post today about how I noticed a brand new account was throwing almost 50 Steem at the upvote bots and managed to make 2.50 Steem in profit. So if you can come into Steemit with a wad of cash to throw at the bots you can make a tiny profit and build yourself up over time. But if you refuse to invest like $500 into Steemit and play the bot game, you remain obscure and unknown forever .. Maybe after a year you will have some col bloggy friends but thats the same as any blog .. but you will never earn any amount of money here without playing the game. Content doesnt matter. The biggest guy in CZ on Steemit does those endless photo contests .. its a joke and it just shows how crappy it is here ultimately. I might not last much longer. Tak zatim cau.

I know, he has 92. biggest upvote on whole platform! That is insane and look what he is doin with it...its a joke. Obcas se clovek stydi za to kde zije :)

I am too tired to write in english, takže:

I agree with you. It is so sad that there is no way how to improve Steemit at all. We, minnows, are just fart in the air, so all we can do is to boycott all those bots, etc. and people using them. Yeah, we'll be poor and get almost nothing, but we'll have a pure mind, and we could be proud of ourselves. I would rather create some contest for "poor" to give them some SBD for free than giving it to some bot and make these wealthy people behind it even richer. This is not what Steemit should be about. People mistake it for some exchange service or bank.

Well said ma'am and thanks!

True. There are more such articles, yet none suggests a fix. I wonder if it can't lead to Stemmit failure as alternative social network.

Honestly I have no idea how to fix this. People would make more accounts etc:/

Having more accounts isn't that much of a problem, you can use them to posts different things to different audiences. They have delegated SP of 15 for a limited period of time. The problem is that many things can be automatized including the bots, who sell the position in the trending page.

I think there is a way to fix it. It is not difficult to spot a bot. If developers added to blockchain some bot-hunting algorhytm, it would smash these bots into the ground. But I don't understand blockchain that much, so I can't judge.

I am just afraid it could lead to the doom of the network.

Hey, just wanted to let you know I gave you an upvote because I appreciate your content! =D See you around

Congrats! You have been hand-picked to join the Super Steem Gaming community. This is an invite only community. Steem rewards can fluctuate so much, and so, this community has the hope to create a steady reward system for content creators. We offer members a daily upvote. If you have any questions please ask!

Here is a link to our discord to learn more!(Valid for 24hrs): https://discord.gg/tNAVhg

Thanks! As soon as i came to PC i will check it out. Shitton of work right now

Great! Let me know if you have any questions