So @sirknight started the first Steemit church here on Steemit. I'm not sure how serious he was being or what he had in mind, but I'm going to share one of my favorite stories from Jesus Freaks. This book was put together by a band called DC Talk. They have since split and all 3 of the singer's now have there own bands. Kevin Max, Michael Tait, and Toby Mac. 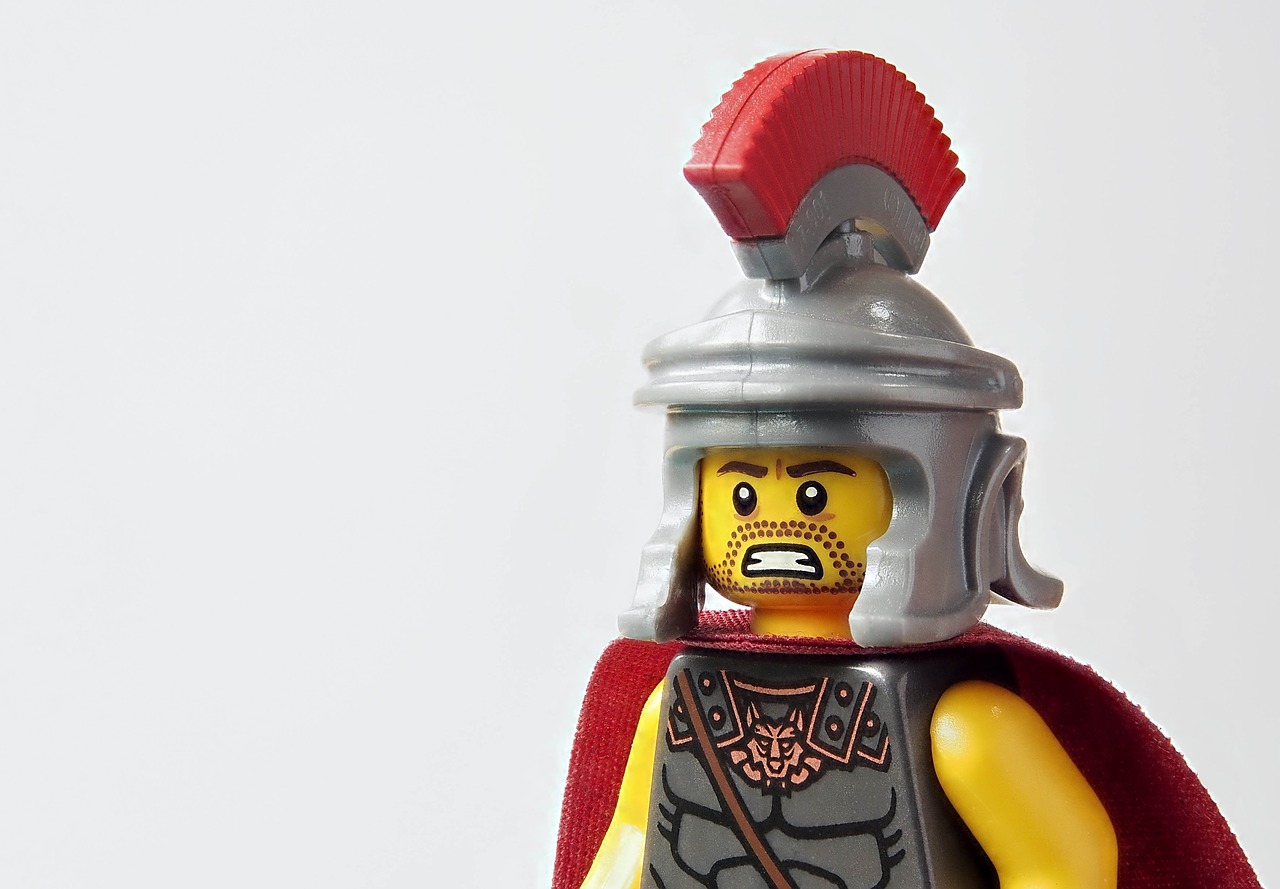 It's a group of short stories about martyrs from past to "present day". The torture and the conviction these people died with is either awe inspiring or crazy, depending what your beliefs are. After reading both of the books, their are 2 volumes, their is one story that sticks out to me. Jesus Freaks: Martyrs: Stories of Those Who Stood for Jesus: The Ultimate Jesus Freaks Affiliate Link

It starts out with a group of Roman soldiers who converted from Catholicism to Christianity. Their lead commander found out and as punishment stripped them all naked and marched them out on a frozen lake to freeze to death. As time passed and no one renounced their beliefs he started offering forgiveness, money, and even started warm baths along the lake if anyone would renounce their beliefs. 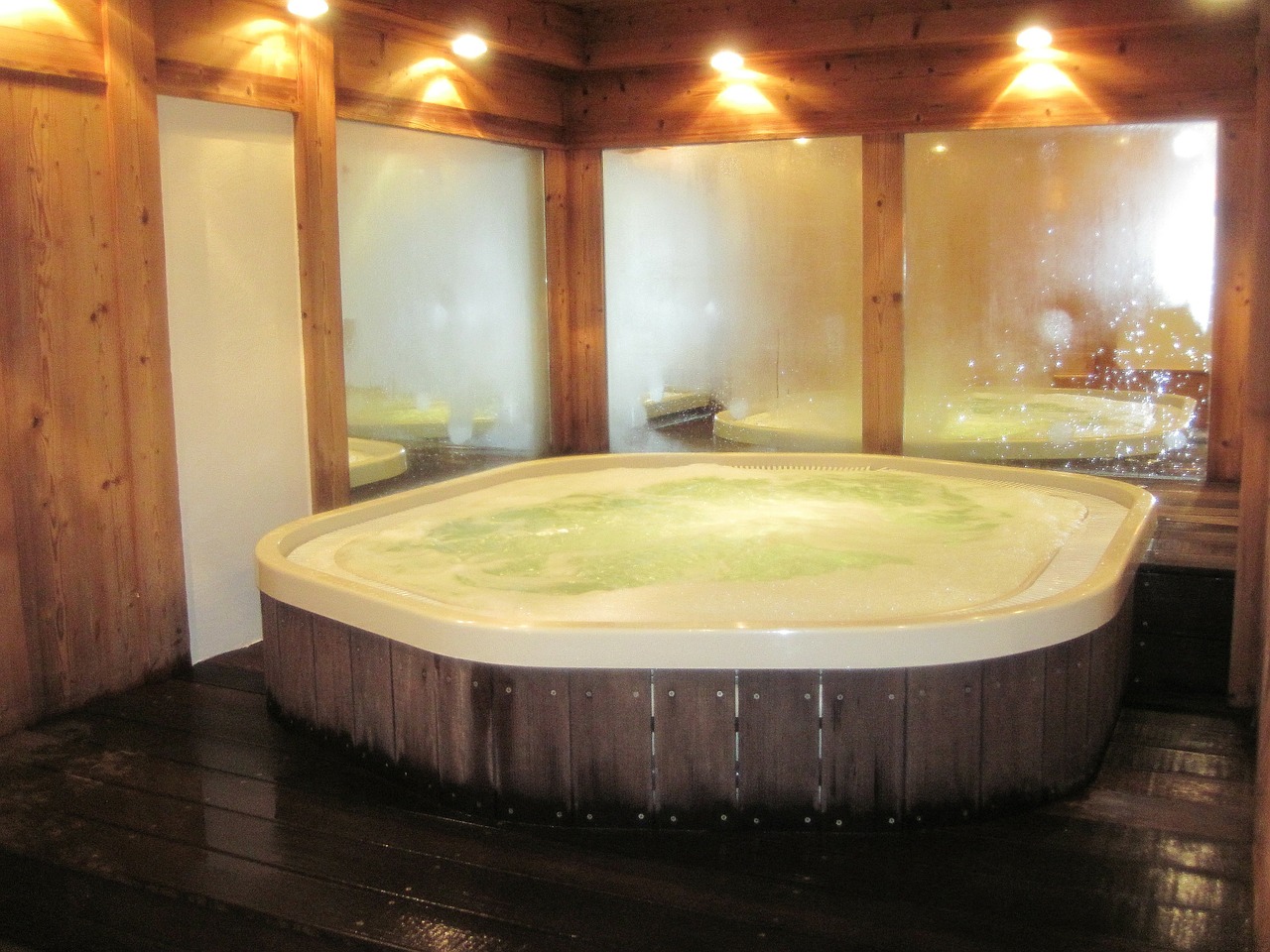 The Christian soldiers spent the entire time worshipping, praying, and encouraging each other to stay strong as they slowly froze to death. Finally, one of them couldn't take it anymore and renounced his faith and jumped in one of the warm baths. Another soldier standing warm in his gear, moved by what he was seeing, ran out on the frozen lake, stripped off all his gear, and asked how he could become a Christian as well.

I'm inspired to try and live my life everyday in such a way that I inspire people to do better. Even though I always fall short I remind myself to get up and try again. I don't necessarily do this to convert people to Christianity, though that is a plus, I do it to try and inspire those around me to do better and change the world they live in.

You have reaffirmed me 100%. I admire you for putting your faith out there on such a public platform, but for doing it in such a way as to not be too preachy... although I hesitate to use that term.

Thank you for sharing your story with us. More importantly, the way you live your life right out in front of people is so telling of the kind of person that you really are. Carry on. Tip!

Thanks for the kind words :)

Inspiring tale of self-sacrifice for the betterment of mankind. Thank you for taking up the cause Brother Gniksivart - as I suspected, thou art the 2nd Steem Apostle. Find me now at Steemit.chat.

Excellent! I love that you are sharing your faith. Those books are excellent and well worth reading, as I have read them myself. Although it is been many years now. I actually have a couple of D.C. talk stories I could share with you sometime in the future from spending time in Nashville, in and around the Christian music industry. Nothing big, but kind of neat.

"People say I'm strange, does it make me a stranger
That my best friend was born in a manger" Merry Christmas! ;)

Great song and awesome. Unfortunately I never got to see them in concert but saw Toby Mac and it was awesome.