Market Patterns Signal Something Is Up 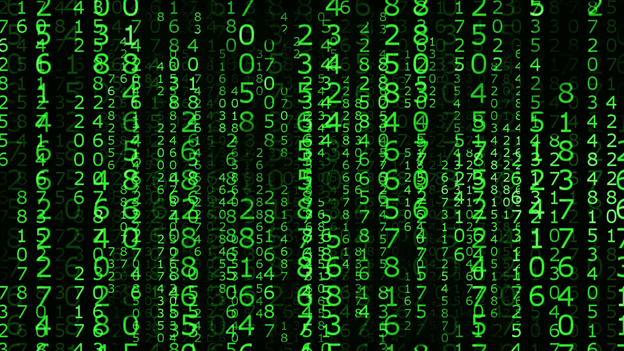 This week has seen some interesting changes in market behavior. Things that I have been on the lookout for are starting to materialize and it’s going relatively unnoticed. Well not completely unnoticed, most people without their head in the sand know that things are changing rapidly but let’s talk some specifics.

One thing that is troubling is the rising interest rates of US debt. One might think that that’s good for people wanting to invest in treasuries but not really. Bond yields rise to combat inflation. There yields are reaching multi-year highs and moving fast. The government has been using the bonds as a tool to buy up themselves to drive the interest rates down and keep the liquidity markets going but they appear to be losing their ability. Also, the fact that the difference in the yield from the 2 year to the 10 year to the 20 year to the 30 year is getting smaller and smaller that is also not a good sign.

Another indicator that is worrisome is that the safe have bets like gold and silver moved higher this week and held on to their gains. Generally the metals would catch a bid one day and sell off the next during the London session but that didn’t happen. Odd that we didn’t see much talk about this in the news…

The US dollar rose in value today. This is pretty odd too since the rise in the bond yields are due to the selling off of dollars. Interesting that they would somehow rise. Never the less I don’t see it as staying up very long with the current patterns in place.

One thing I didn’t expect was that Cryptos would remain bid through this subtle shift. I see cryptos as part of the “risk on” market trade and although the trend is still “risk on” I would think that the crypto investors might have been more susceptible to selling off in light of their hefty recent gains. This could be because the equities really haven’t sold off much yet but who knows. I’ll be the first one to admit “there are those that don’t know, and those that don’t know they don’t know…”

Friday typically contains the larger market movements so we might be able to gain a little more insight into what’s going on then. I really don’t see a catalyst out there to suggest that we would have any big rise in equities. I think that the thing to keep an eye on is the pace of this potential reversal. If things speed up then we can have a better idea of market direction and prepare accordingly…

A lot of people are still shorting today was the first down signal, usually not the reversal. If the banks pick up steem ;) then we are going back to highs faster. Market have every catalyst to fail and held and ripped up, higher we go...for now.

The summer top will coincide with metals breaking up and dollar crashing, current theory.

It's still early to call anything. I'm thinking the volatility is going to pick up as the new direct starts to take hold then the bear market starting sometime around the 3rd quarter. With all the manipulation it's really tough to make cause and effect type of calls.