When The Going Gets Tough!

In the last few weeks, and even days, there have been tons of issues thrown at the Smartcash Dev team:

It seemed that wherever we looked, another brick was being thrown at us.
What stands out to me, however, is the strength of the Dev team.
At the end of 2017, the clear work item and next delivery was the #smartnodes, and wallet 1.1.0 to go with it. The was planned for the 11th of January to mark the 6th month anniversary of #Smartcash. Even in our wildest dreams, we couldn't have foreseen the Zerocoin exploit attack that would happen prior to the planned launch of the smartnodes. I personally assumed that there would be a delay to the #smartnodes launch, but our Devs stood up to the challenge.

As someone who actually set up a node on the day of the launch, I can tell you that it had easy to follow documentation, especially considering the immense amount of pressure that the Dev team had to work under to hit this deadline.
Next up for the Devs, were the wallet issues on the various exchanges, which pretty much brought trading to a halt. The response to this was:

There was no squashing the #Smartcash community, but just when we were about to exhale in relief, we heard about the DDos attack on our mining pools. In addition to this, our previous largest exchange suddenly (and unprofessionally) decided not to support the project (their loss).

Any one of these issues could have killed any other project, but we had it all under control, and we are still standing. Kudos to our very resilient and intelligent team of developers, who found quick solutions to all of the challenges that were thrown at them at the same time and well done to the wonderful and supportive #smartcash community. It is only the 21st of January, 2018, and all these we have weathered from 8th of January 2018. It been a very intense few days. 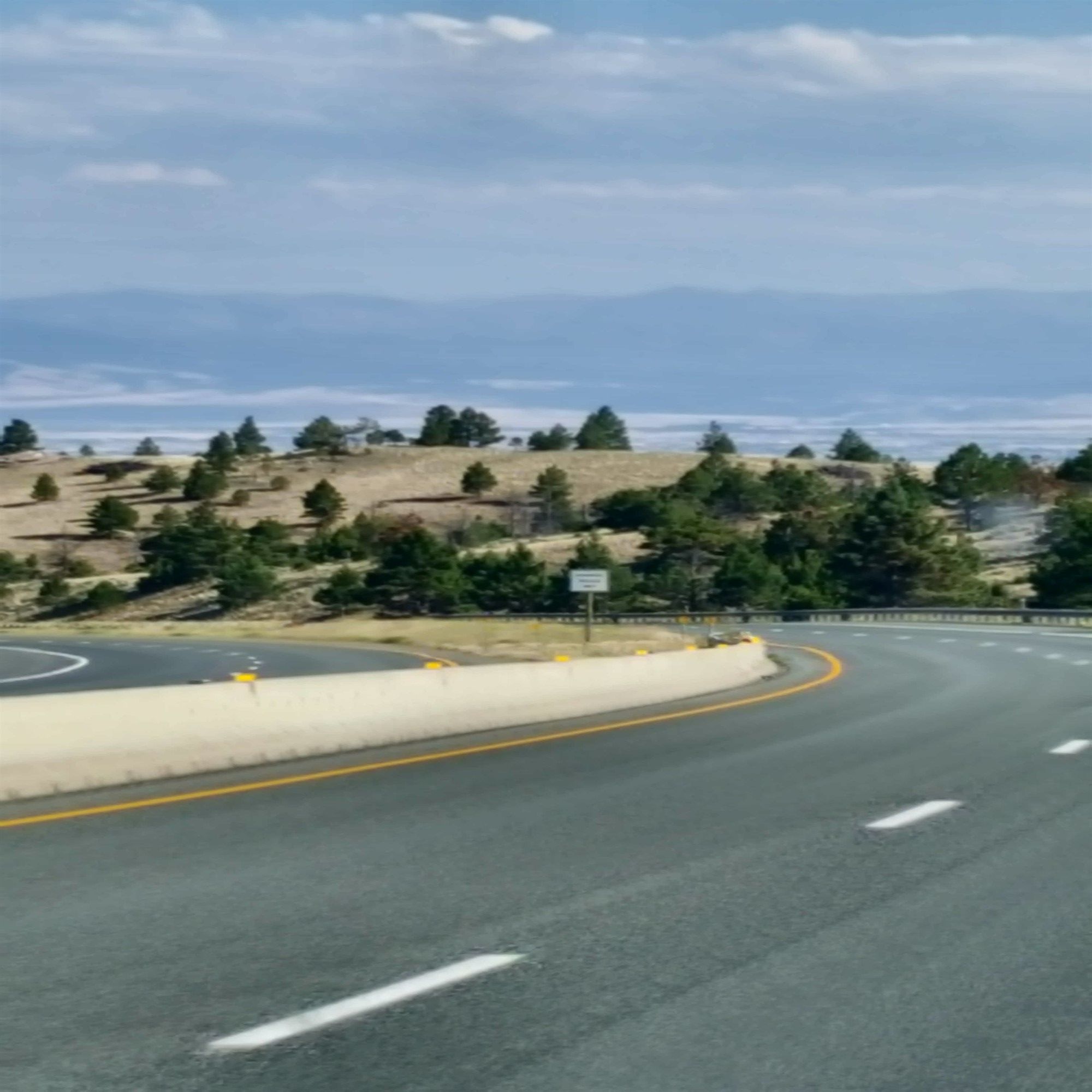 We may not say it enough, but I am sure I speak for a good number of the community when I say well done to our Dev team. We appreciate your tireless efforts to keep the lights on and we thank you for all of your work. Σ$$$ Tipped @nitego Σ10 SMART! Comment @smartbot help to claim. Currently the price of SmartCash in the market is $0.740 USD per SMART. Current value of the tip is $7.40 USD. To find out more about SmartCash, please visit https://smartcash.cc.

@hockleyj thanks for all you and the team are doing, I'm glad we discovered smartcash, it's an amazing hive.

Σ$$$ Tipped @nitego Σ200 SMART! Comment @smartbot help to claim. Currently the price of SmartCash in the market is $0.696 USD per SMART. Current value of the tip is $139.20 USD. To find out more about SmartCash, please visit https://smartcash.cc.

congrats on winning article of the week

Thank you for the kind words the developer team appreciate it, let's keep morale high :)

They are true words

Σ$$$ Tipped @nitego Σ10 SMART! Comment @smartbot help to claim. Currently the price of SmartCash in the market is $0.766 USD per SMART. Current value of the tip is $7.66 USD. To find out more about SmartCash, please visit https://smartcash.cc.

What a post - I love it. I am sure you guys will solve the issues and the project will sky rocket. I really look forward to the success of the community. Respect to the Dev-Team - awesome job!

Thank you. The team of developers are very helpful there is always someone online on each channel to help even with the same questions that has been asked 100 times. You never see them loose their patience. Its like they are super human. It very welcoming for first timers

I'm one who doesn't do a lot of mining, but with the way the pools work, I actually mine more Smart Cash than what I mined before, which was Verge. As you know, that's a big jump in finances. I'm really excited to see where this goes and where the devs take it.

Thanks for reading my article. I am very optimistic about Smartcash. The potential to increase your holdings for me is priceless. To think the project is only 6months!

thanks also to the dev team and their great efforts
Personally I did appreciate the dip in the price since it has allowed me to buy a bit more then I had originally thought possible
So I hope I make it to smartnode level before the price goes to where it should be...
THE MOON

How much holdings will qualify one to run a smart node?