"Playing to be God": Scientists without taboos create a new state of matter 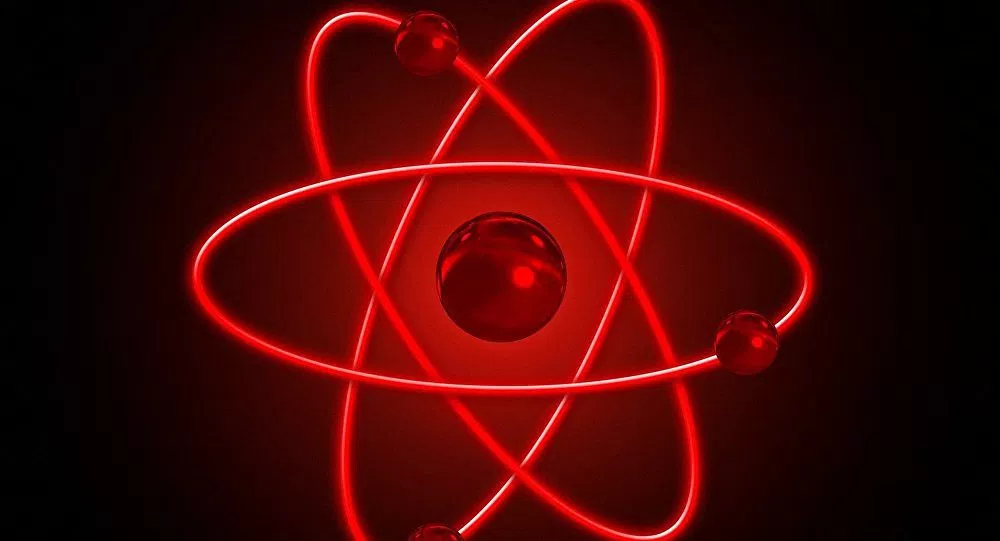 Researchers have created a new state of exotic matter, a giant atom filled with other atoms. The experiment was conducted in a Houston laboratory by a joint team of the universities of Vienna and Harvard, reports Forbes.

Atoms contain electrons that orbit the nucleus at a relatively long distance. In this sense, these fundamental pieces of the universe contain rather large empty spaces.

In the initial phase of their studies , scientists reflected on the possibility of filling this empty space with some type of matter, such as, for example, other atoms. In atomic physics it is possible to create a type, known as the 'Rydberg atom'. , in which the single electron is excited and its nucleus orbits at a long distance.

"An average distance between an electron and the nucleus can reach several hundred nanometers, which is 1,000 times the radius of a hydrogen atom," said Joachim Burgdörfer, a professor at the University of Vienna.

Burgdörfer and his colleague Shuhei Yoshida decided to combine the theory of the atoms of Rydberg with that of the Bose-Einstein condensate. The latter refers to the state of aggregation of matter in which quantum physics can be studied more easily.

In essence, scientists lower the temperature of the diluted boson gas - one of the fundamental particle types - until it almost reaches absolute zero. In this condition, bosons are effectively in their lowest possible quantum state. In collaboration with the University of Texas, scientists have developed a project whose goal was to create a Bose-Einstein condensate with the use of strontium atoms, and then use a laser to transfer energy to one of the atoms in order to turn it into a 'Rydberg atom'.

Computer simulations have shown that the radius of an electron's orbit in a 'Rydberg atom' can be much longer than the typical distance between two atoms in the Bose-Einstein condensate.

As a result, the scientists managed to create an atom in which an electron not only orbits an atomic nucleus, but also up to 170 additional strontium atoms that are in between. The new state of matter was called 'Polarons of Rydberg'

"The atoms do not transmit electric charge, hence they exert the minimum force on the electron," explained Shuhei Yoshida. "It's a very unusual situation. Usually they are charged nuclei that bind the electrons to themselves. However, in this case, an electron attaches neutral atoms, "continued Yoshida.

This state of exotic matter can only exist under conditions of extremely low temperatures. Once the temperature rises, the particles begin to move more quickly, so the bond breaks.

"For us, this new state of weak matter is a fascinating possibility to study the physics of ultracold atoms. In this way the properties of the Bose-Einstein condensate can be tested on very small scales and with very high accuracy, "concluded Burgdörfer.

This post has received a 0.52 % upvote from @drotto thanks to: @th3highcultur3.