Running for Neo #6 (Total 67 KM, Run through the center of Saigon) 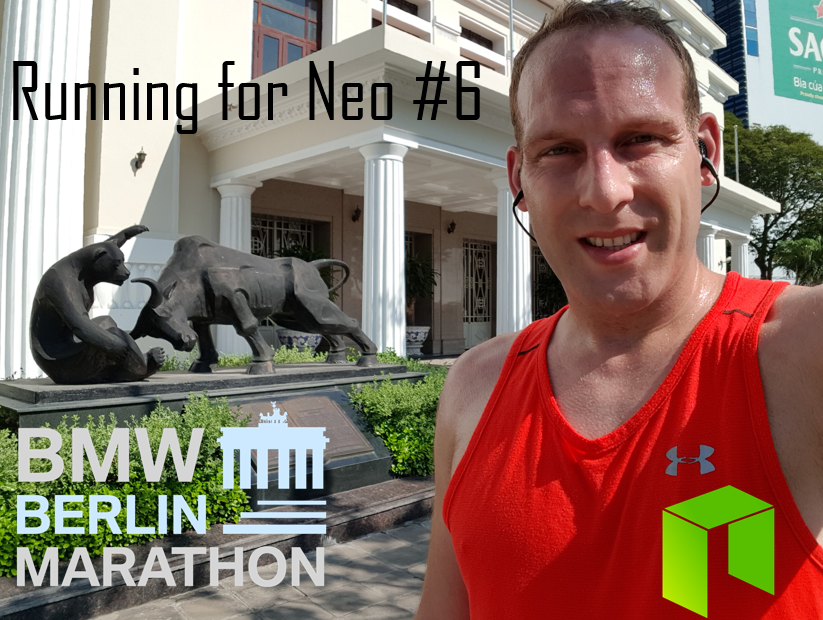 Dollar Cost Averaging Neo for every kilometer!
This year I will be running the Marathon of Berlin on the 16th of September. As an experiment I will be using a variant on dollar cost averaging, at which I will invest 1 dollar for each kilometer that I run in preparation of the marathon in both NEO and GAS. This will therefore be both a blog of both my runs as well as an exercise to see what kind of investment performance can be achieved by dollar cost averaging Neo.

Long run through the center of Saigon
As you can see in my schedule today it's time for the weekly long run. I was aiming for a 19k at a pace of 6:00 /km. Luckily I managed to stay within the set time as a ran with a pace of 5:48 /km Running route
Today's route took me from Thao Dien ward to the south, to Binh An, An Kanh, and at Thu Thiem through a tunnel under the Song Sai Gon river. The tunnel takes you from district 2 to district 1 directly at the Ho Chi Minh stock exchange (see header picture). 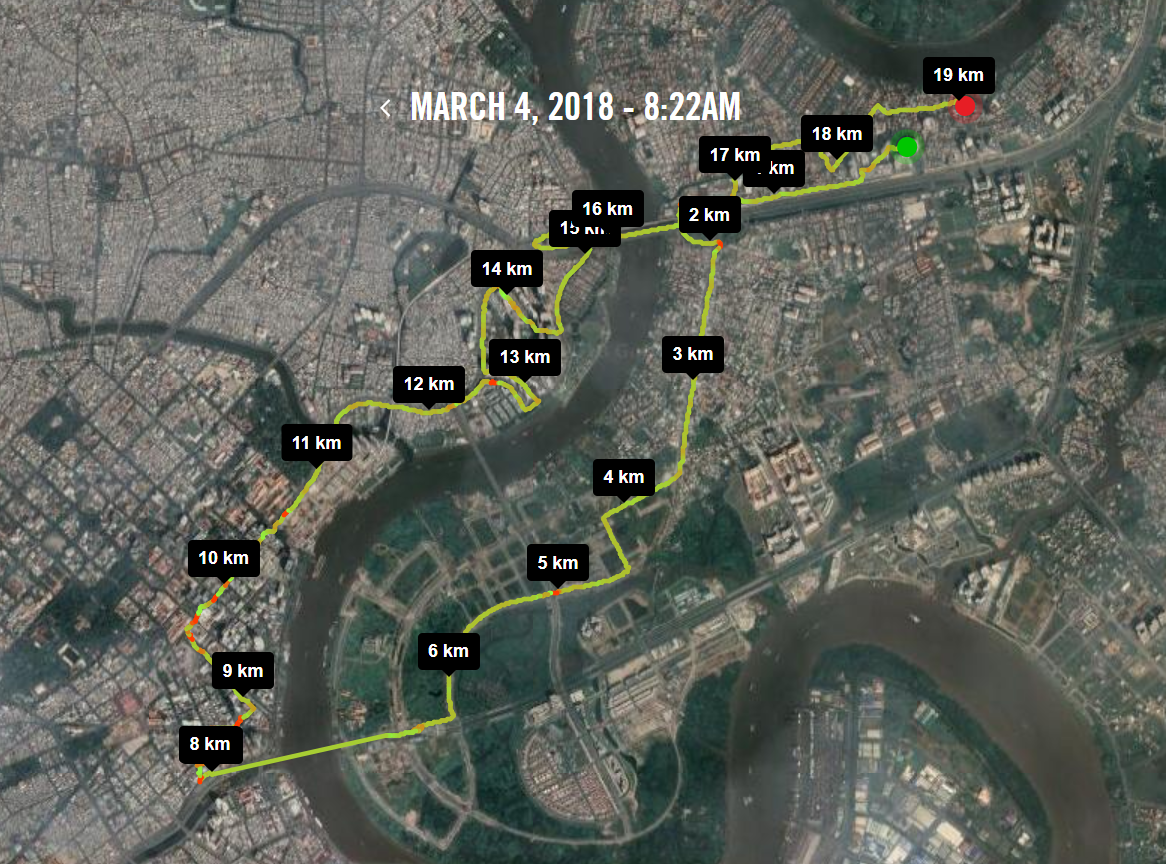 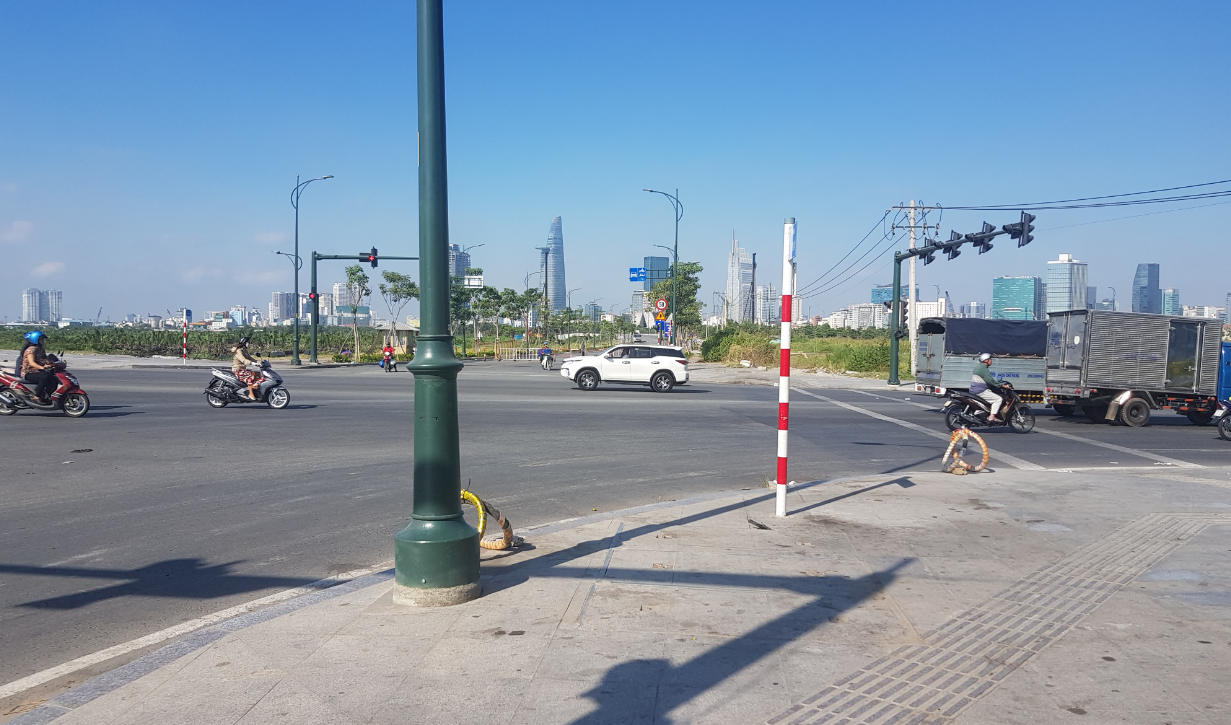 Picture near the Bitexco tower, its height is 258 meter 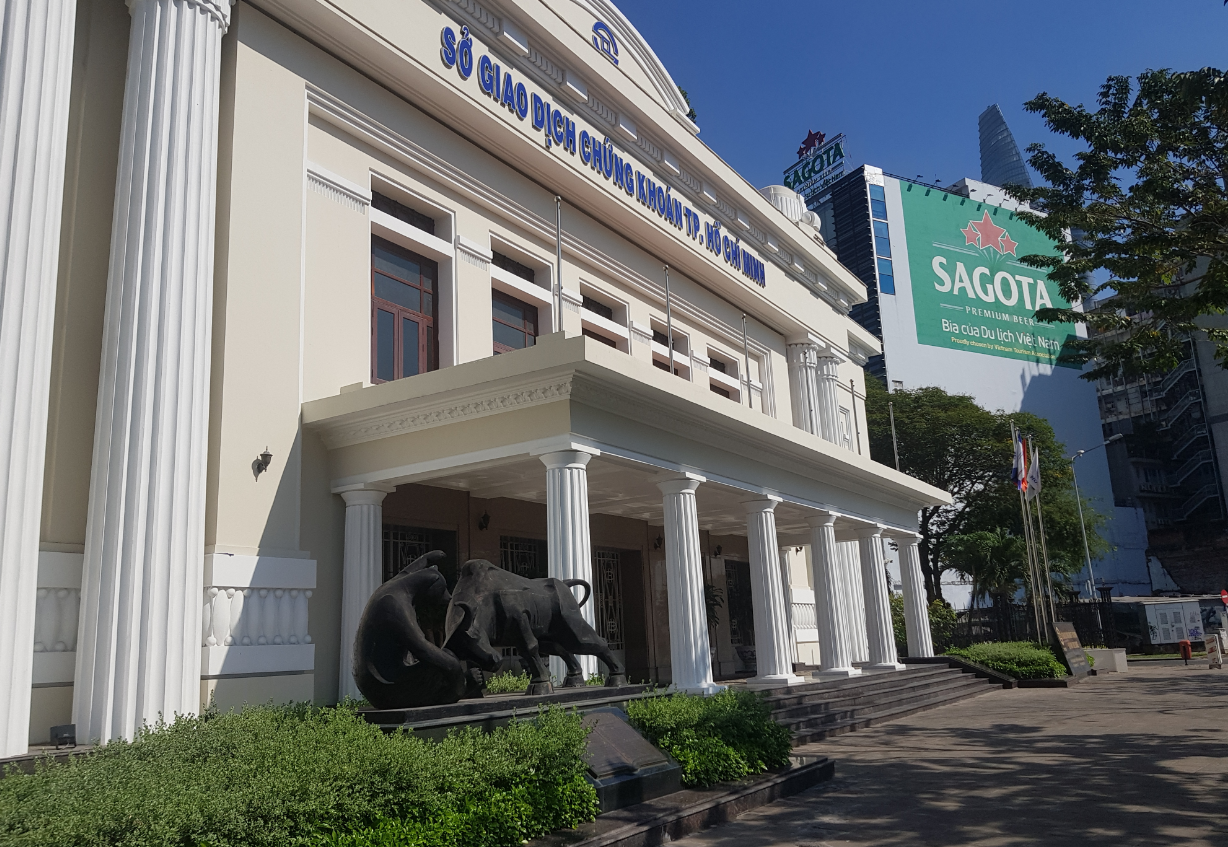 Splits
Today was quite hard to watch my split, as this was a new route for me I needed to pay quite a lot attention to my direction, as a result the pace changes quite erratically. Next time I will run this route, I will watch my pace more carefully and spread it out a little bit more evenly with a slide speed-up towards in order to achieve a negative split. Neo price
As today's run was 19 kilometers, I will be investing an additional 19 usd in both NEO and GAS. Today's prices are $120.29 and $36.17 respectively allowing me to purchase an additional 0.16 and 0.53 units. As NEO is non divisible I still have to wait for a little over a week before I can transfer any to my wallet.

See you tomorrow at the recovery run! Follow me, resteem and upvote, if you like these posts.

Disclaimer: The above is not intended to be investment advice.

Running for Neo #4 (Total 43 KM, 198 days until the Marathon of Berlin) #runforsteem "Running in the snow has its own special qualities - softness, quiet, the white landscape - and it can make you feel like a kid again."
-Claire Kowalchik, The Complete Book of Running for Women