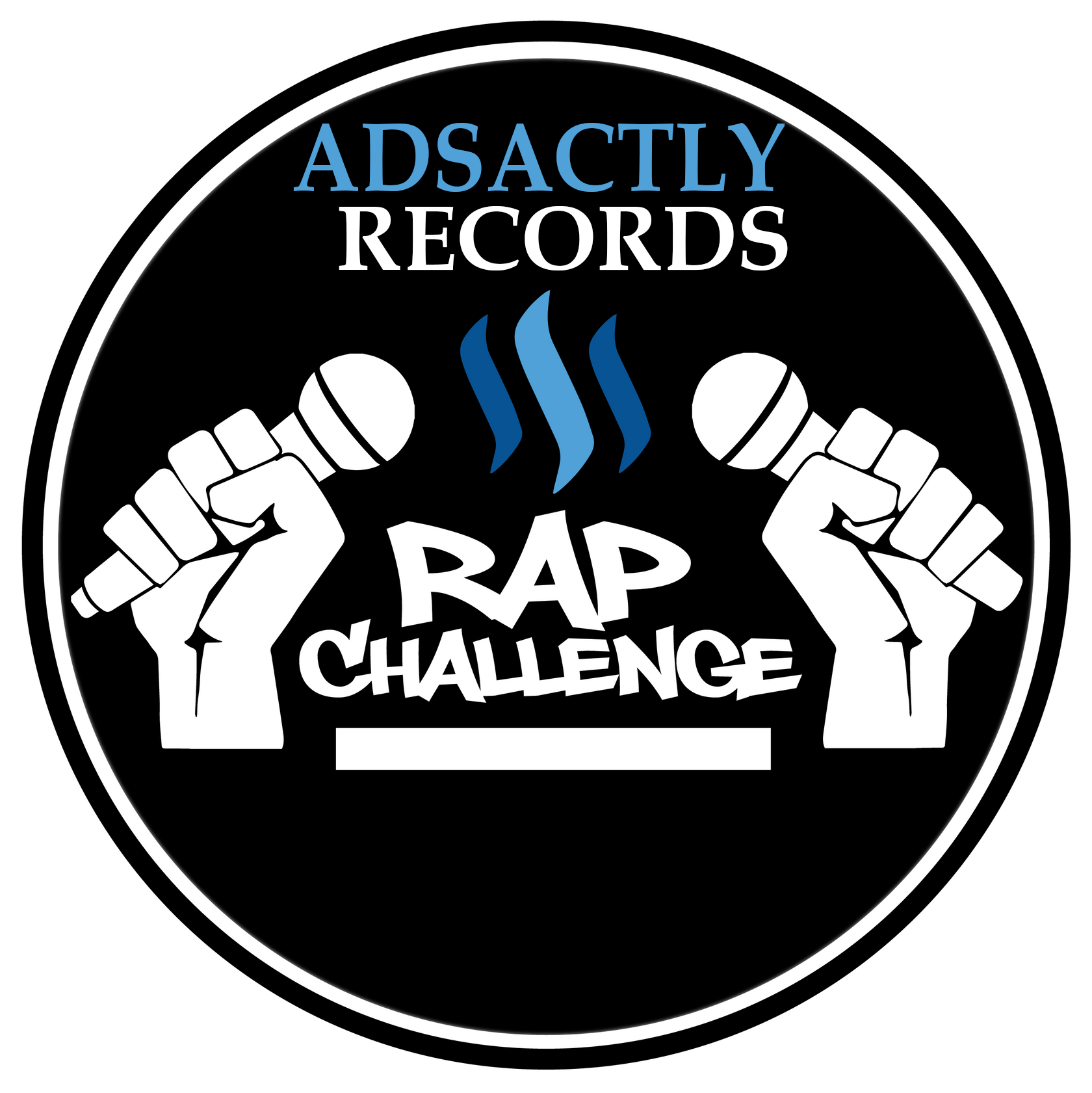 I HEAR THE PEOPLE ARE SAYING "WE WANT MORE BEATS!!"

What is the Rap Challenge?

The SteemIT Rap Challenge is the first rap contest on steemit. It is a weekly Hip-Hop competition for SBD and other prizes. I launched this initiative to help grow the Hip-Hop community here on SteemIT. There are tons of rappers here and there wasn't a specific contest that gave these MC's a chance to compete against one another. Battling is one of the foundations of Hip-Hop culture so it is only right to have a Hip-Hop battle contest right here on our favorite social media platform.

Whats up guys and gals of steemit. I know what you must be wondering, "wtf happened to the #rapchallenge?!" and the answer is, so much is happening, expansion is coming. I have been busy over the last two weeks coming up with some new and innovative ideas to expand the rap challenge.

We are currently looking for artists of ALL GENRES to come and join the first blockchain based record label on steemit. I have much in store for the artists who get on board with the movement. Artists are paid artists. You can contact me on discord if you have some great music you want to share with the world!

These tokens are in the process of being created and is going to seriously add more to the rap challenge. Every week rap challenge winners will be issued some tokens. The tokens will be able to be traded for all kinds of things (which I will mention in my coming posts). I don't want to say too much in this post about the tokens because I will be making a separate post for it. But these tokens, will add a tremendous amount of value to the rap challenge and the prizes will be a lot better in the coming weeks.

Come join the first and best rap contest on steemit and let the people hear your bars! We have had some amazing times with the rap challenge in the 14 weeks we have done, let's continue to keep the torch and fire burning. Come show off, win some prizes, talk smack, and give Hip-Hop some STEEM!

WHEN IS THE NEXT RAP CHALLENGE?

PREVIOUS RAP CHALLENGE WINNERS WILL BE PAID THEIR SBD THIS WEEK!

"wtf happened to the #rapchallenge?!"

<---guilty.
Glad things expanding but can I make suggestion? Reach out to one of us if you know it's gonna be down for a week or two. Promise, somebody be a 'substitute teacher' for a week or two. @geechidan, @alao, @kaykunoichi, I'm sure they'd help. We all would :)

I can't front I agree. On Steemit, these people will leave and gravitate to a new forum quickly, so if you have a good platform, you CAN'T let it go. Gotta keep it consistent, so that's real. And you're right I would help. I already help now.

The response.
Can also be found on Termite's challenge.

DAM.....Shit just got real. LMAO. Look man, it's all in the name f hip hop. So it's all fun to me. I like to see bars so i appreciate you and Ken for livening up "The cut". This is how we get down in these parts. Dope verses from both sides. I enjoyed them both.

Thanks bro, battling is how i started rapping, at school or at parties. I even had to throw my dick beaters one time cuz dude was so salty! Some people take it to personal, like you said it's all in the name of hip hop. Was this the first time two rappers on steemit went at it?

We dead'd the beef, but since you're a judge, who you think won?(i know your gonna say something about energy already)lol

Hahahahah you already know. I'm glad y'all squashed it.

I think we finally got a rap beef on steemit

Oh shit...So he flagged you? So much drama on this platform...

Brought back good times bro with that quote

lol thanks bro! yea i ask'd a person that, i follow/follows me to check out my got16 post and vote. But since it was on engine bitchy's post he got all butt hurt and flagged me! So i ether'd his bitch ass! LoL resteem, spread the word, rap beefs are always fun! One love

oh shit @rondonson cooking something up!

I Started up #GOT16s to feed some of the rappers competitive spirit while we had the bye week for #rapchallenge.
check it out when you get a chance. Looking forward to them there instrumentals.

This post has been Finessed with a 11.11 % upvote from @ifinessemusic thanks to: @netgodbeerus.

Finessing a wide variety of Underground Hip Hop music videos, mixtapes and exclusive audio tracks from around the world. New Music Upvoted every 2.4 hours Send SBD to @iFinesseMusic with a post link in the memo field to bid on the next vote I will try to join and I hope my entry will pass on this contest.
I have to clarify for the resteeming rule.
Is it your post 15days ago that i must resteem??? Or the updated post pertaining to rapchallenge this Oct 8????

Give it a resteem bro. Theres some cool peoplenin "the cut".

That's what's up :) You are working hard RonDon - it only gets better!

Gice it a resteem bro. Looking forward to seeing some dioe artists.

Hell yea man i can't wait, sign me? Do i have to be on discord to get signed?

To be honest i don't no how, never done it

Cant wait to get in the next challenge