Our addiction to Social media and living an Instagram-able life

maverickinvictus (64)in #psychology • 2 years ago (edited)

I was reading one of the posts (https://steemit.com/tilphilippines/@mariarubie/be-yourself) of those I follow and I thought of a very interesting notion that I discussed with some friends a few months back.

It all started with one of the topics talked by Simon Sinek when he gave a Creative Morning speech on leadership for Millennials.

Smoking and drinking alcohol are socially and legally regulated to be done when a person reached the legal age of 18 or 21 in some countries. Hopefully by that time a person will have all the faculties to make the right judgement and have learnt self control.

Our access to social media is not regulated. Someone as young as 4 or 5 years old can have their own social media accounts as long as they can already navigate. Some parents start posting pictures and videos of their kids as soon as they are born and plan to give them access when they reach a certain age. I have one friend who said she was doing this as an online photo album for her daughter. So Simon said we have this addiction inflicting application that is unregulated and that young people have access to it early and they get sucked in posting, creating content in order to create likes and they crave for it. They get a rush when they hear their phone ring and get a response, a like, a comment or a reshare. They want to create more and more content not because they want to but in order to get responses from people. In order to get likes. It is a drug that gives them euphoria when they get so many comments and likes. They feel worthless when it does not garner the same number as their other posts. They feel dejected and lonely as fewer strangers see their content.

So they would create drama, they do intrigue and maybe even post something risque or erotic. They would have an upspike of traffic and get a lot of reshares and they would be happy until the euphoria subsides and they need to create content again that would have thousands of likes and comments. It is a vicious cycle of trying to maintain your audience interest and not losing who you are. I have seen this in a lot of these so called social media artist as they need to maintain a steady influx of traffic or lose whatever credibility they have as an influencer.

My personal social media profile is closed and I admit I share a lot of content especially food content, places I have been and food that I have eaten. That is my personality. 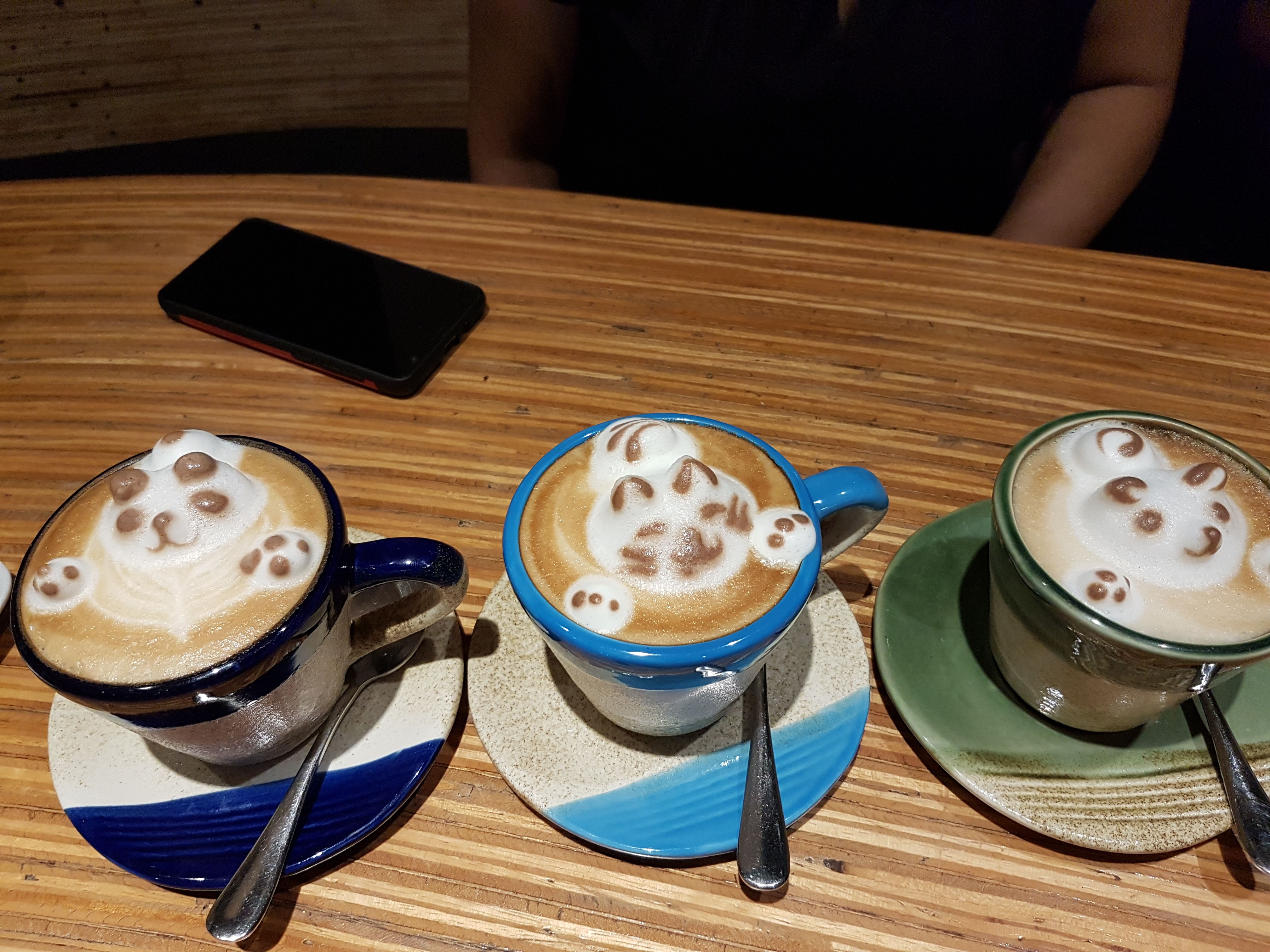 I have another profile which is a recruiter profile and this only has work shares, hiring and recruitment based content. It is open and I accept all requests to connect because you never know if it would be a good candidate. So sometimes scrolling through the contents I would be shocked to see some very young girls wearing something very provocative, or twerking or even posting some very suggestive phrases and they are gradeschool or highschool levels. I was wondering if social media was already a thing when I was my age what would be my content. Most likely it would be frogs, dragonflies or fruits from the trees because those were the things I like when I was a kid. Highschool was more on skateboarding and biking.

It is their lives after all and I didn't raise them so I cannot tell them off. One favorite post they have is asking for likes and then they'll like 5 posts they have on their wall. In a way they are lobbying to get more likes for their posts by offering likes of their own. 1 like for 5 doesn't look like a bad deal and you connect. But do you truly connect? are you getting to know that person? or the persona of that person that he or she wants to be seen.

According to a social media study done last 2016. Filipinos spend an average of 4.17 hours in Social Media. We are the highest in the world at around 58 percent of the Filipino population is active in social media.

Info from this source
http://news.abs-cbn.com/business/01/25/17/filipinos-lead-the-world-in-social-media-use-survey

Which brings me to another point were as we post more and more details of our lives we tend to filter it. Not just by using filters to enhance images but also filter to make things look better than they truly are. Social media it seems does not have space for a pitiful existence. Everything needs to be glossy, shiny, perfect in a way that people will say he/she is doing so well. That latest trip to that island, with the picture perfect sunset. It cost the couple debts in there credit card. That magnificent dinner in a 5 star restaurant means she will have noodles for lunch and dinner for a month. That new phone that he posted saying he is #blessed would mean he can't go out for the next 12 months because all he earns will be put to paying that back.

We constantly check on our friends and we compare our lives to them. Some are getting married, one got a new dog. One changed careers and enjoying the life. You take a picture of yourself with your significant other looking happy when in fact you don't talk anymore.

Anything less than perfect cannot be placed in Social media. When have we become like this? When will it end? Will our attitudes change if we disconnect?

The @OriginalWorks bot has determined this post by @maverickinvictus to be original material and upvoted it!

If we are to be addicted to social media, it might as well be with Steemit. At least we're doing something productive everytime we post, upvote or resteem.

Haha true to that!

Once I told my boyfriend that I envy my friends because they look so happy and contented with their life. He quickly replied "of course they do would you think they'll post their misery and failures?"

I'm not really a fan of social media, I just have facebook and I don't post much. haha, but seriously you got it so right you totally nailed it. It's a sad reality but I guess technology is really changing the world, what we know in our time sometimes doesn' apply anymore now.. haha, I feel old saying that, anyway great post! 😊