Broken in the Culture Sector: A Communication Solution 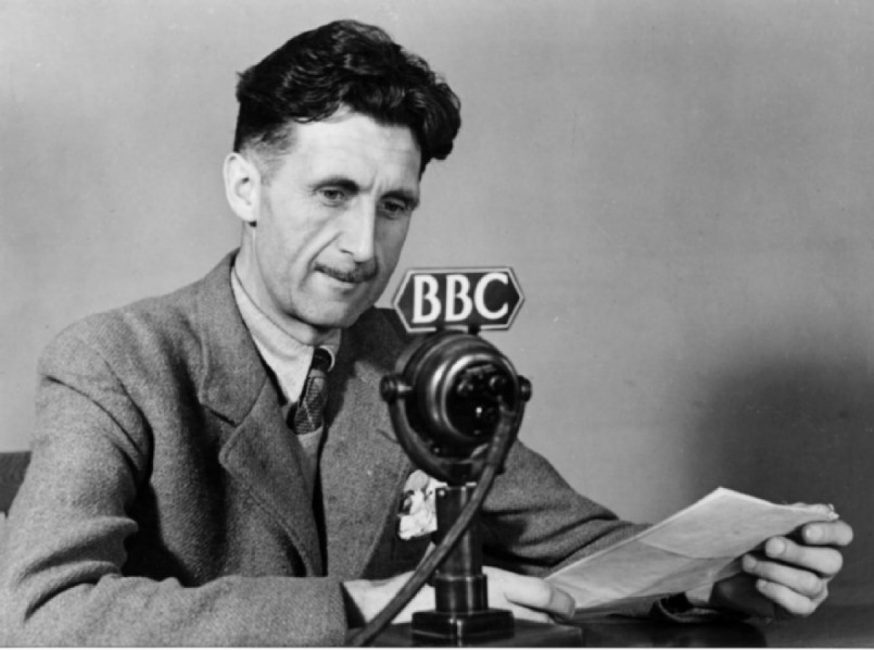 Orwell argued that communication was key to control

Who controls the present in the cultural sector?

The cultural sector was once dominated by boards and operations that occurred in political interactions behind closed doors. While this still exists, much to the sectors detriment, a new path is available. Through the use of mass communication, historians and other cultural institutions can reclaim their power in the present and thus present a more truthful version of the past, which will lead to a better future. How can resources be reallocated in communication?

Communication today is easier than ever. Using a podcast, I am able to reach hundreds of people per week and teach them about the past, for free. Using Steemit, I am able to collaborate with colleagues to create a project that benefits people all around the world. The only necessary ingredients are knowledge and effort.

What does this mean for capitalization, capacity, and planning?

Because communication is much easier than it ever has been before, capitalization is not as important as it once was. Rather, by establishing a quality cultural product that people want it is possible to expand the cultural sector without spending an enormous amount of money. Whereas history was once locked behind university doors or in incomprehensible texts, it is now widely available to anyone who is interested. By planning to meet the desires of people and providing quality content, which I know history is, it is possible to expand the interested pool of historians much farther than the university or cultural sector currently does.

Another example of this communication expansion is the Revolutions podcast. This podcast was started by a public historian and teacher who wanted to share a cultural product. But he did not want to be confined by geography. He talks about the history of revolutions from all over the world. Rather than write a book or erect a museum, he wrote podcasts and presented them in a way in which people can listen at their leisure. He then gained an audience and took the cultural sector on the road, in the form of tours around revolution museums in Europe. Not only does this show how a small operation in the cultural sector reached and inspired a number of people, but it also shows how traditional operations, like museums are helped by smaller cultural efforts. 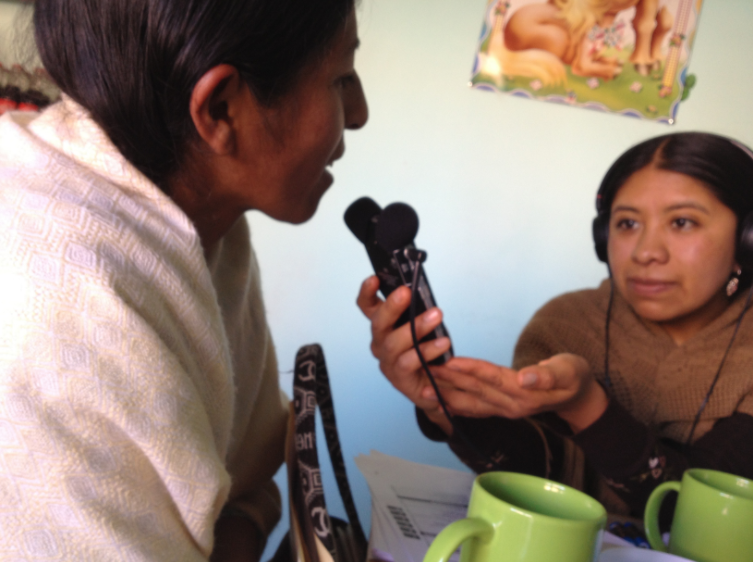 What are the next steps?

Continued effort from individuals who have skills in entertainment and ability in communication to spread the world of culture will reignite interests in the cultural sector and lead to a growth and sustained interest in cultural institutions. Although this post focused largely on podcasts, they are only one of many forms of mass media widely produced and consumed in the cultural sector today. 360 degree panoramas and VR simulations offer a promising solution to the pollution caused by travel and a low-cost alternative for those without money or the ability to travel. Many more of such possibilities exist.

Interesting, using the web to decentralize and enfranchise. Bringing more voices and ideas to a richer conversation:

Because communication is much easier than it ever has been before, capitalization is not as important as it once was. ... by establishing a quality cultural product that people want it is possible to expand the cultural sector without spending an enormous amount of money.

I wonder if others agree that "capitalization is not as important as it once was."

I have to confess some discomfort with the holding up of decentralization as some sort of worthy endeavor. It seems to me like it's often a way to reify power structures while giving lip-service to democracy. For instance, I read recently about early liberal Americans (think "Loco Foco") and how they sought to up-end monopoly but how much of the legislation they advocated ended up being exploited by the people who had held those monopolies. It seems (to me) that cooperative and collaborative work around a common goal is more effective and interesting than a libertarian dispersal of assets and energy.

Which I guess is part of the @sndbox model and our own #explore1918 experiment, but I am wary of the "decentralizing" rhetoric nonetheless.

I think I agree that access to the internet as a means of decentralization to a degree mitigates the need to capitalize on the production and dissemination of history. I wonder, however, if instead of money, the new currency needed to do this is time? It takes time to conduct research, craft it into content, and then to produce it in whatever model you see fit. Might this be a complication for some seeking to enter the public history arena? I'd be interested in your thoughts on this.

Hmmm. How else to conjur up time except by freeing up some of it with other people's money?

Really, if there's another way to "make" time, I'm all ears.

I think you will still need other people's money to create time. However, it seems to take less money in order to secure the resources or access to means of production than before. Therefore people who wish to produce content in the cultural sector still have to find time or start early in order to produce something, but it is easier than before to put content out there once it is produced.

Please bring the content to Steemit also, and not just an ad for the podcasts. :)

If you are truly looking for a way in which to decentralize academic output and empower the information seeker, this is the right platform.

I still haven't listened to your podcast (got a lot of backlogged WTF's to get to), but I love the idea of listener generated content. Also, can we talk about this sentence:
"Continued effort from individuals who have skills in entertainment and ability in communication to spread the world of culture will reignite interests in the cultural sector and lead to a growth and sustained interest in cultural institutions."
Beyond podcasts, how do you see this playing out? I feel like there are untapped collaborations between simultaneously struggling history and performing arts institutions that could expand the audience for both.