The 10 most amazing natural wonders of Italy - Part 2 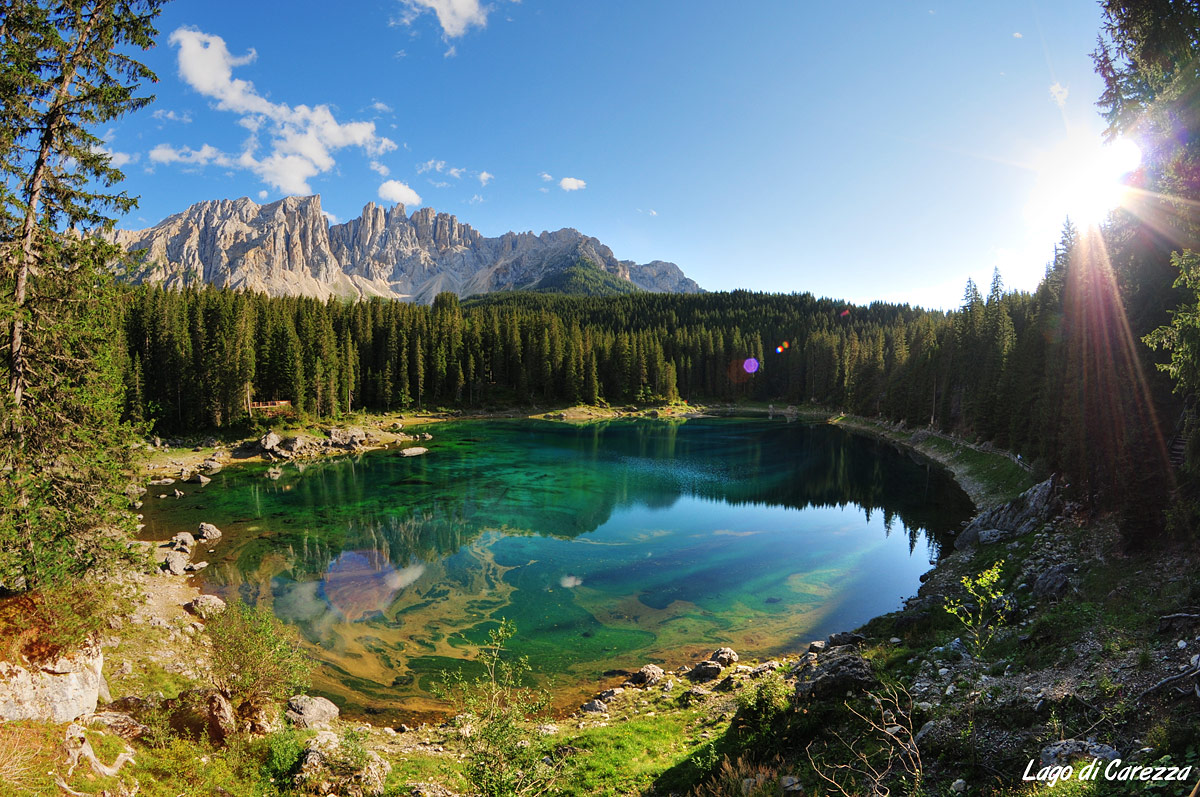 Among the hundreds of memorable places that you will encounter traveling along and off the boot called Italy, there are 10, 100% natives, which I have selected for their uniqueness and the sensations they cause. This is the second part of the precendent post, you can find it here. 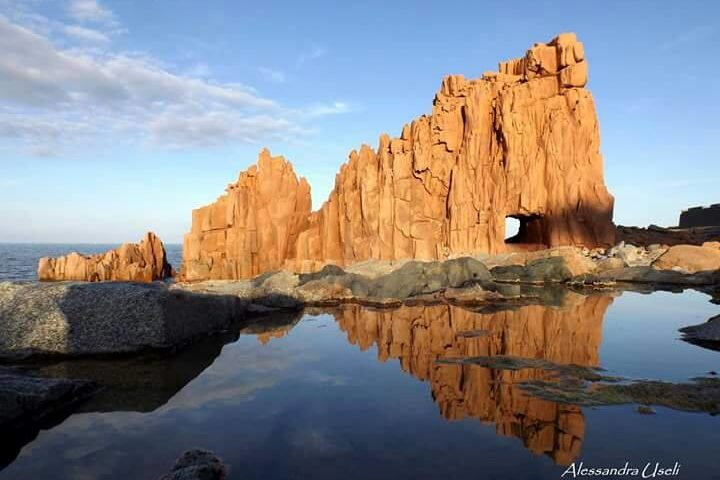 In the province of Ogliastra, there is a special place in Arbatax, a few kilometers away from Cala Moresca and Capo Bellavista: a beach with an emerald sea and majestic red granite rocks, swirling against the intense blue sky. If you go to the sunset, then you can not fall in love: the rocks, with the sunlight coming down, take on a more particular color, almost wet with gold. In the summer, there is also a blues festival that is among the most watched and animated: you can not miss it. One of the most spectacular canyons of the Central Apennine and of Italy, located within the Sirente Velino Regional Nature Park. The dense and lush vegetation, the ruins of an ancient convent, the numerous springs of water, including the beautiful source of lovers, and the tall and steep vertical walls that reach the bottom of the Gorges, approach incredibly in the most striking feature of the whole path, will give you indescribable emotions in words and make you feel small in front of the magnificence of nature. 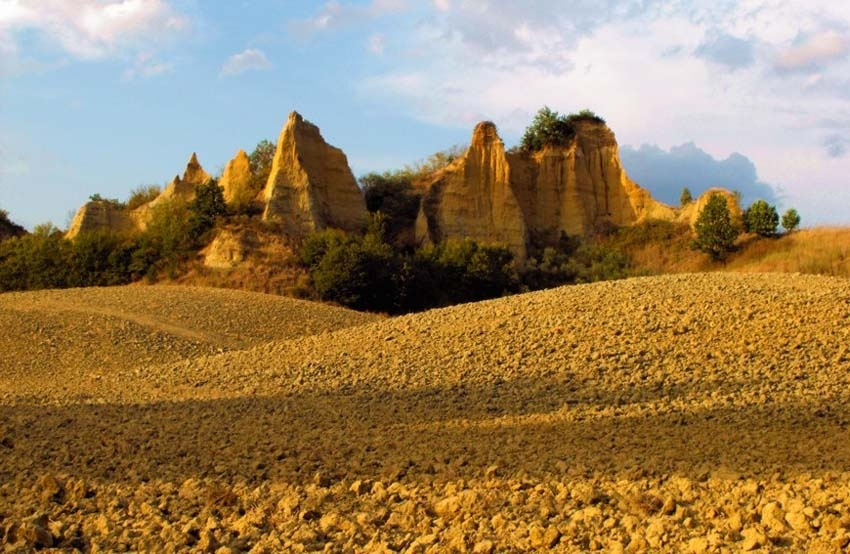 Sands, clay and stratified gravel form the spectacular natural formations known as Balze, visible in the Valdarno area, from Arezzo to Florence. Rocky skies and pointed pinnacles formed from the sediments deposited by a lake millions of years ago: to sculpt the landscape was the nature itself, through the water, the sun and the wind, which shaped the leaps to the present form . So beautiful in their original shapes and in their brilliant colors, ranging from gray to light blue to amber yellow, the leaps have fascinated even Leonardo da Vinci. Look at the painting of Gioconda and you will understand why. An alpine lake just a few kilometers from Bolzano: the vivid colors of its waters, a dense forest of fir trees and the majestic Latemar rocky wall to dominate the landscape, typically dolomitic, make this place so beautiful to look almost drawn. In winter the surface of the lake is solid and the landscape changes its face, naturally beautiful. The lake, nestled like a pearl in the most pristine nature, is surrounded by a magical spell and a thousand are the legends that are told: its waters have been inhabited by nymphs and sirens. If you are curious as true travelers, you just have to go find this wonderful place, suspended between reality and fantasy. 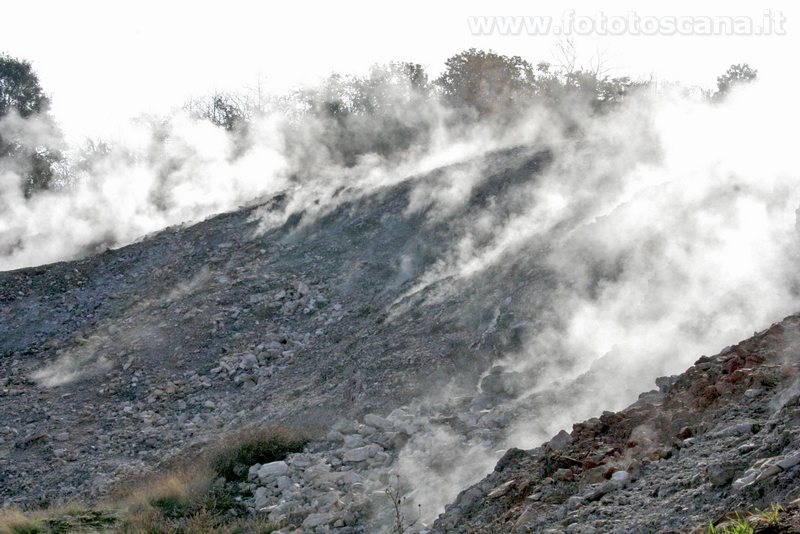 Nature offers an unusual sight, connected to geothermal phenomena: we see the fumaroles, almost surreal vapor emissions rising from the fractures of the rocks. Take one of the two well-trained paths and get marvelled by the continually changing landscape, strolling through small geysers on a soaky soil and crossing noises, sometimes disturbing, of boiling water that seem to come from the center of the earth. Gurgling pots, sulfur smells, smoke columns, springs of thermal waters and brunette rocks with strange colors: the place is almost unrealistic, but it's really unmissable!

If you want to read the first part of this article go here:

Congratulations! This post has been upvoted from the communal account, @minnowsupport, by biglio23 from the Minnow Support Project. It's a witness project run by aggroed, ausbitbank, teamsteem, theprophet0, and someguy123. The goal is to help Steemit grow by supporting Minnows and creating a social network. Please find us in the Peace, Abundance, and Liberty Network (PALnet) Discord Channel. It's a completely public and open space to all members of the Steemit community who voluntarily choose to be there.

Great post and pics!
I'm italian but I knew only some of those places

This was an interesting article with nice pictures! Looking forward to more from you!

Got family in Italy! Definatley going to try and go to some of these!

Italy is amazing! I had no idea it had such awesome rocks and canyons

Heyy really nice post:) It was verry useful.Please check my little journey that I made soon. I hope you enjoy my photos. @nakedchef89

Oh wow! Now that really makes me want to book a flight to the boot.... Youve gained another follower!

Really great post and amazing pictures :0)
Italien is a great country an I have been to a few places but to long ago. Those pics are really great. Thx for sharing upvote resteemed

Great post! I am considering go to Italy on August, you gave me many informations, thank you for sharing.

I never knew Italy was this beautiful! Seems like its time for me to go on a roadtrip!

the Carezza Lake is beautiful... nature turns me on

This is really beautiful.

Nice landscape of Italy. Definitely, I am going to bookmark some of those.

LOVE IT! Upvoted and followed! I'm Italian and I'm really proud of all this beauty.. I've just posted some pics of one of the most beautiful landscapes I've ever seen..And it's in my region Umbria! Have a look if you want..The post is about the famous "fioritura di Castelluccio", the flowery of Castelluccio: it's a huge explosion of colors!

One of my best 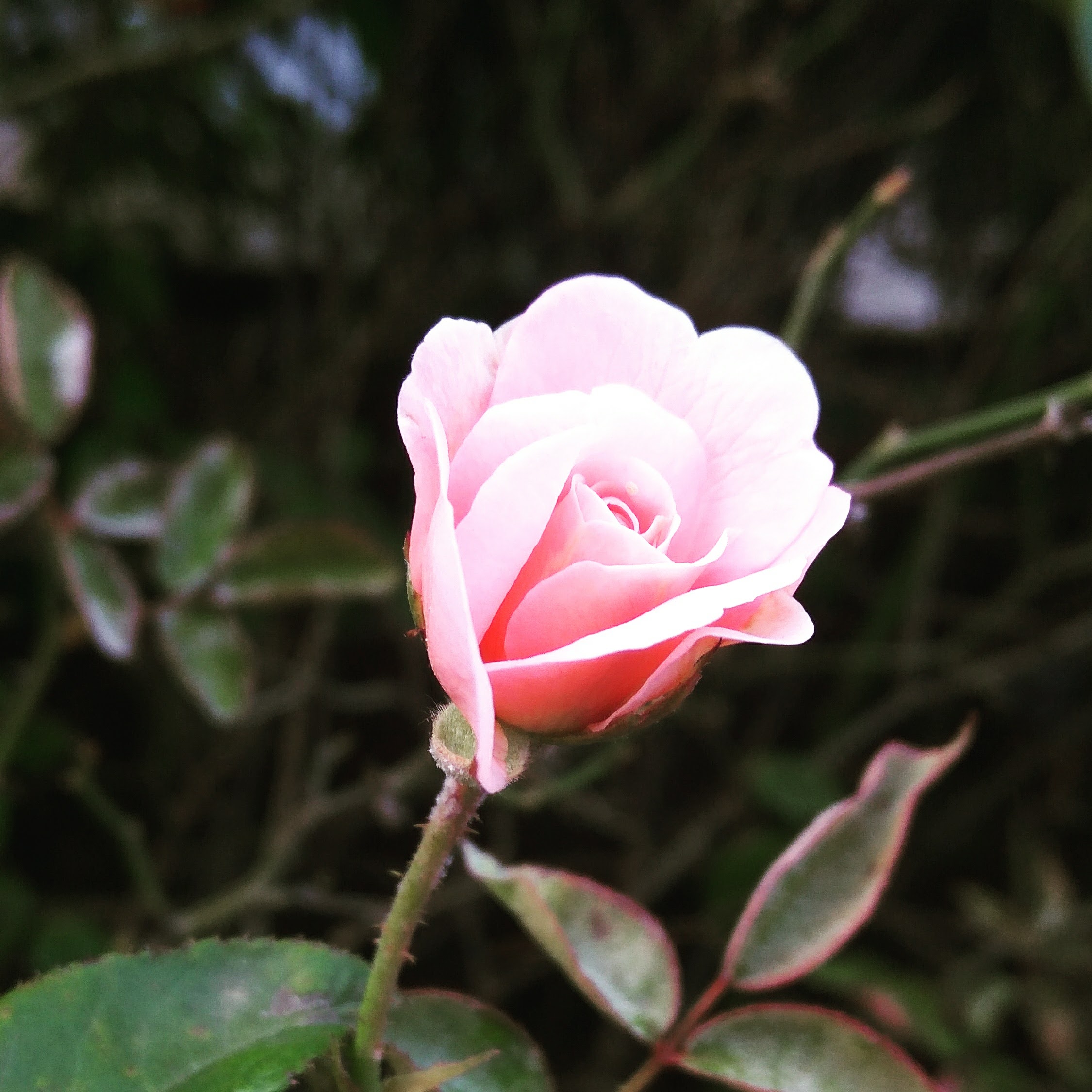