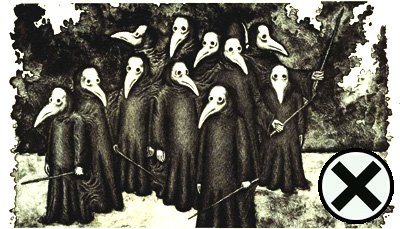 It was widely reported yesterday that a 20 year old model from the UK had been kidnapped in July after being lured to Italy for a photo shoot. The kidnappers claimed they worked for an organization called the Black Death Group that run a dark web auction site that deals in, and supplies young women for sex slaves to the highest bidder.

Chloe Ayling was held captive for almost a week in a remote farmhouse in Italy, where she was handcuffed to furniture and forced to sleep on the floor.

The brave model who was drugged and kidnapped in Milan has spoken about her horrific ordeal. Chloe Ayling was held captive for almost a week in a remote farmhouse in Italy, where she was handcuffed to furniture and forced to sleep on the floor. The 20-year-old was only released when her kidnapper realised she was a mum with a young child.

Below is a copy of the groups advert with a description at the bottom of what appears to be the woman in question. I have highlighted one particular part of this advert as it relates to a bit of research further in the post. According to The Sun, a UK tabloid, Chloe Ayling was sent to the photo shoot in Italy by her agent but didn't actually reveal who her agent was.

The model was reportedly sent by her UK agent from Paris to Milan for the photo shoot on July 11.

Now, if you're familiar with my posts you will know that I like to dig deep. So I decided to dig around the internet to try and find out who the agency she worked for was. After a bit of searching around I saw in the cached search results on Duck Duck Go, and on fake Instagram sites, that she worked for an agency called The Supermodel Agency. These cached sites are obviously fairly recent because you can see on the fake Instagram one that she posted a picture of herself to her Instagram on the day she arrived in Italy presumably from her hotel bathroom. Interestingly neither her Instagram or her Twitter say this now. The Supermodel Agency has a website and confirms Chloe is or was one of their models. 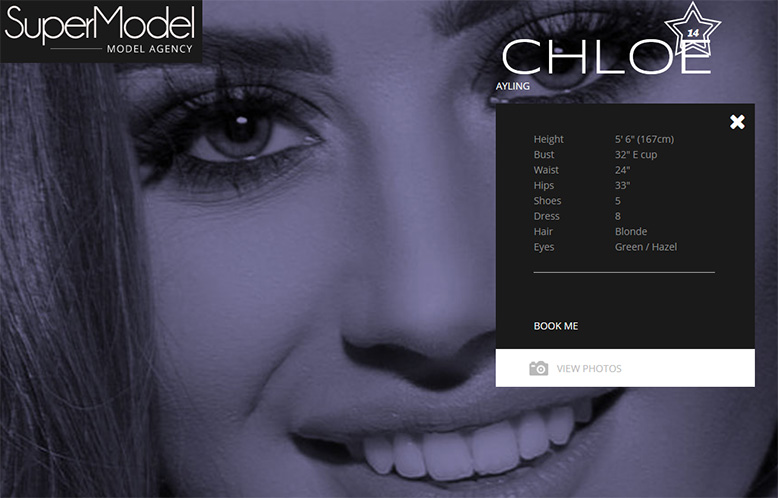 Further digging shows the agency is based in the UK northern town of Gainsborough. The Supermodel Agency has a Twitter which follows Chloe but nowhere have they reached out to her or mentioned about her kidnapping anywhere on it. The police and media reported that the person responsible for the kidnap was 30 year old, Lukasz Pawel Herba, from the city of Birmingham.

It is also claimed that auctioned girls are “transported globally” by contractors.

Herba is believed to have lived alone in a flat in Birmingham. Neighbours reported last seeing him there around three weeks ago.

Neighbours confirmed that Lukasz lived alone in a small block of flats off a residential street in Oldbury, Birmingham.

So now I had a name, (Lukasz Herba) and a rough location (Oldbury Birmingham) of where the suspect lived I decided to look for his exact location. After searching for this fairly unique polish name on a UK based people search website I got a single result. Although it didn't provide me with any address information it did surprisingly show a second persons name with the same surname. Especially since the neighbors interviewed by the newspaper confirmed he lived alone.

Next I searched for Michal Herba. This is where it gets really weird. Michal Herba runs a logistics company called Her Trans Logistics Limited. I've had a good look around and I could find no other information assosiated witht his companies name. Not even a website. Considering the advert poster for the Black Death Group stated that Girls can be transported globally, we have contractors for that, for a price this is either a very awkward coincidence or a sick inside joke and they are actually a logistics company that transports sex slave girls and women around the globe.

Finally Lukasz Herba flat and the Supermodel Agency are within 150 mile of each other. 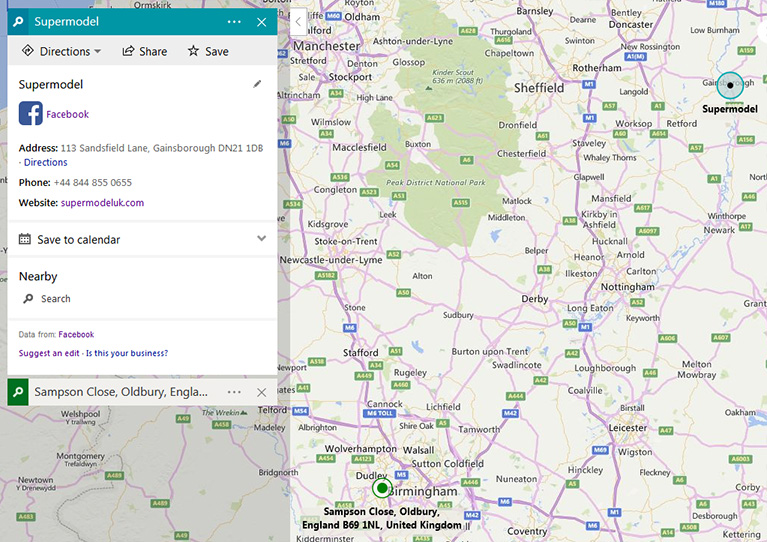 Although all this is highly odd, and a number of things don't add up or are just dam right weird I need to point out here that I am not accusing either Michal Herba or the Supermodel Agency of any kind of involvement in the sex slave kidnapping and potential auctioning of women and girls on the dark web. This research is purely exactly that, research. Research I wanted to put on the blockchain and nothing more. You can decide what to make of it.

- If You Would Like To Help Me Make More Great Original Content Please Consider Upvoting and Re-Steeming -
#humantrafficking #pizzagate #cults #deepstate
3 years ago in #news by fortified (66)
$72.34
34 votes
Reply 10
Sort:
[-]
lavater (53) 3 years ago (edited)

I wrote an article earlier on this story and I believe it is a complete hoax, a PsyOp to call for greater regulation of the cryptomarket and of encrypted software (governments want backdoors).
https://steemit.com/conspiracy/@lavater/chloe-ayling-kidnapped-by-black-death-group-hoax-another-psyop-to-regulate-bitcoin-encryption
They must have prepared it well in advance and in detail (logistics company only opened last year probably in preparation) but then things must have unraveled down in Milan. And yes many things don't add up. That's probably why they waited 2 weeks before making this story public, trying to patch it up somehow. Her captivity ended on the 17th, so what took so long for the story to hit the papers?

Interesting view. I could defiantly see this being a hoax to step up their war on crypto.

looks like the Media have given up on this story as the public simply ain't buying it.
Now they're basically admitting it might be fake but they're blaming it all on the model and polish "kidnapper" (though we know they're just the actors in the event and not the script writers and directors).
I posted an update:
https://steemit.com/conspiracy/@lavater/chloe-ayling-kidnapped-by-black-death-group-hoax-another-psyop-to-regulate-bitcoin-encryption#@lavater/re-lavater-chloe-ayling-kidnapped-by-black-death-group-hoax-another-psyop-to-regulate-bitcoin-encryption-20170808t111952861z
Gotta watch out for future PsyOps cos they will step up their game, but this event I believe has largely failed.

I can't comment on the possible hoax nature of this - but we do now have a new law change being proposed in america that could possibly cause smaller social network to be forced to shut down in the name of protecting us from human trafficking: https://steemit.com/news/@ura-soul/a-new-threat-to-steemit-proposed-us-law-sesta-could-shut-down-all-but-the-biggest-social-networks-in-the-name-of-stopping-human

Damn, I imagine most Americans have no idea about this proposed legislation.
Pretty scary stuff.

I've looked into the McCain Institute / Ashton Kutcher's THORN anti human trafficking project / PALANTIR a few months ago. Seems as though there may be a connection here.

Thanks for that, I had no idea about that connection - it certainly adds a new layer of twists and turns to the situation. Great post!

Great work to everyone in this thread.
Very impressed with the level of Open OSINT!
Keep up the great work.

Great post. This whole thing is too cliché to be true, like a plot from a dodgy horror film: good-looking blonde gets kidnapped by an eastern European and held captive on an old farm, and sold on the darkweb to the highest bidder.

This sort of thing will lead a lot of the public to support greater restrictions on cryptocurrencies and anonymous internet use...