Wow, my first rehearsal with a new band As I mentioned last week I had my first rehearsal yesterday with the band my brother plays in. The rehearse in Scenic Sound , it is a studio/rehearsal room runned by Bram Hallatu() I know Bram already for a lot of years. Bram is the former guitarist of To Be Scenic among a lot of other projects he did, he is a great musician and a great guy. He started Scenic sound because there weren't a lot of bandpractice oppertunities and he thought musicians deserved a good place to practice. So he started out Scenic Sound. He runs it next to his full time job, so respect for him for putting in so much effort.

I have rehearsed with several bands at scenic sound, with The Grit


Me playing in Apeldoorn with The Grit

With "Whatt's up" , JFK and Sixstrings and with some projects for only one or two gigs.

The past week I have practiced a lot to learn the songs they play. Although I know most songs (from listening not playing) I had to listen in a other way to isolate the basslines. There are some pretty cool songs which we played. Believe it or not, it was a long time since I played this often again (every day a hour to a hour and a half) so even before we went into the rehearsalroom I already had a blister on my finger of pulling the strings.... Softy aint I :)....

The great thing of Scenic sound is that there is a complete backline available. So you don't have to carry your own amp's and cabinet's all the time. The bass amp they had was the Little Mark 250 Black line of Mark Bass. A pretty little fellow with a lot of noise :)... Never had played a mark bass before, but it sounded great. A nice warm low sound. We started of with "Remember tomorrow" of Iron Maiden, great song with a nice bass part. It's a tricky start for a bassplayer not to take of to quick, otherwise the power of the song (in my opinion) is gone and things sound rushed.. But for a first time it wasn't bad at all.

I enjoyed myself very much and next friday we are going to play some more :) So I'll keep you posted..

Have a great weekend,

I fully support @s3rg3 and @exyle, who are witness with their developer group @blockbrothers for the Steem blockchain. If you want to support them, they would appreciate your vote here.


They are the creators of Steemify, THE notification app for your Steemit account for IOS. 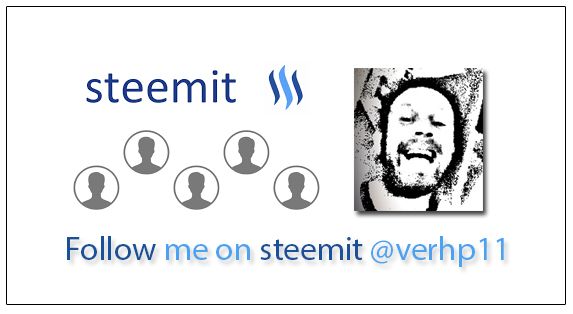 That's really cool he made a place like that where bands can come and practice. That way you don't have to worry about ticking off the neighborhood playing out in the garage!

indeed lol, I don't think my neighbours would be cheerfull when we play in our garage with a whole band. Although my believe is that if someone plays a instrument they have to be able to practice, even at home. I have a neighbour boy and he play's the drums. His mother came to us and asked if whe had a problem with it, we said "of course not" as long it isn't after ten in the evening :). I think it's about tolerance from which I expect (hope) that their wouldn't be a problem either when I play some bass tunes during the day. :) And it works terrific.

Congratulations @verhp11! You have completed the following achievement on the Steem blockchain and have been rewarded with new badge(s) :

Your post was upvoted by @steem-ua, new Steem dApp, using UserAuthority for algorithmic post curation!
Your UA account score is currently 3.233 which ranks you at #8213 across all Steem accounts.
Your rank has improved 13 places in the last three days (old rank 8226).

In our last Algorithmic Curation Round, consisting of 257 contributions, your post is ranked at #192.