Some military equipment and aircraft.

About war, you need to remember that you would never repeat it! 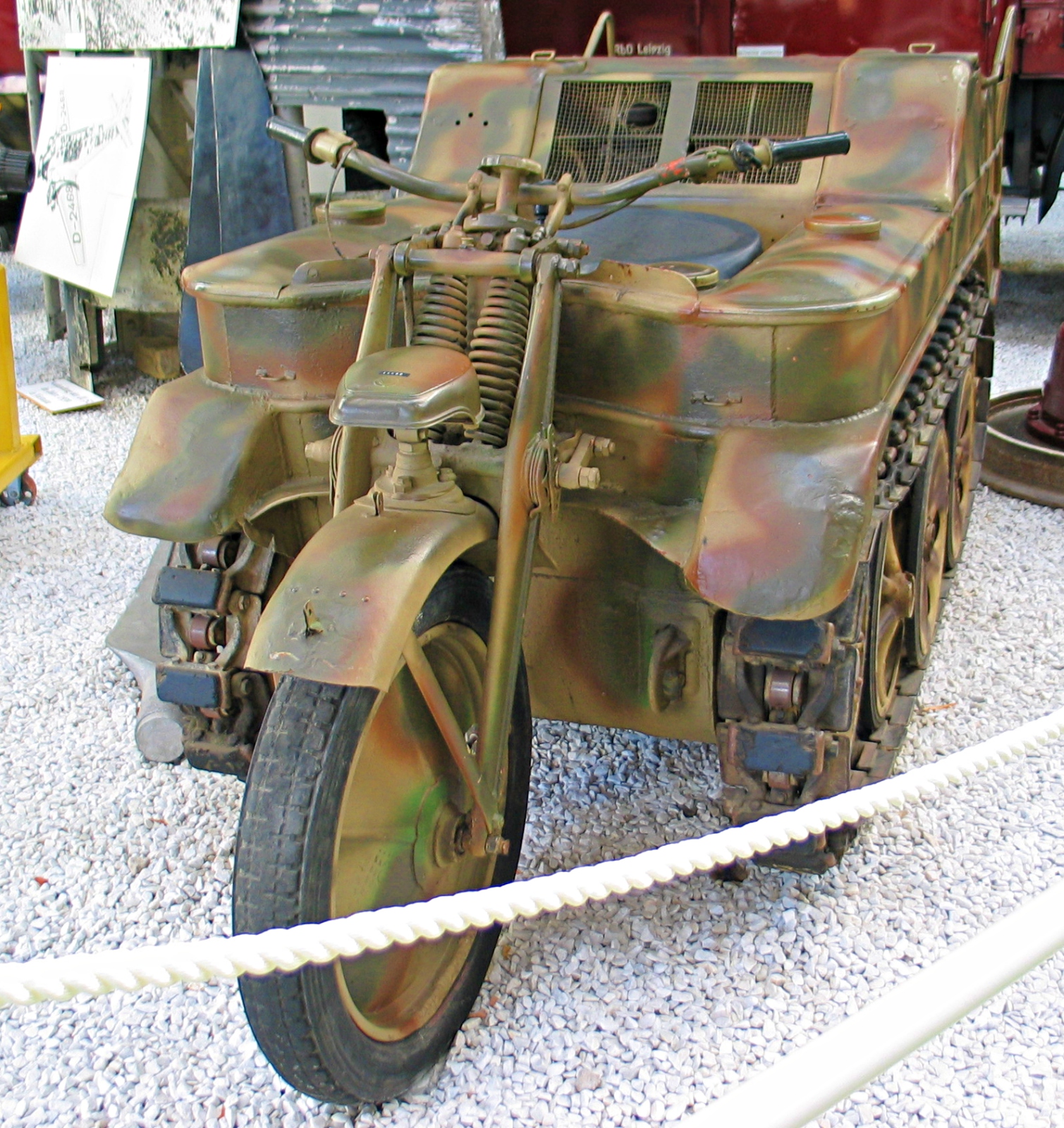 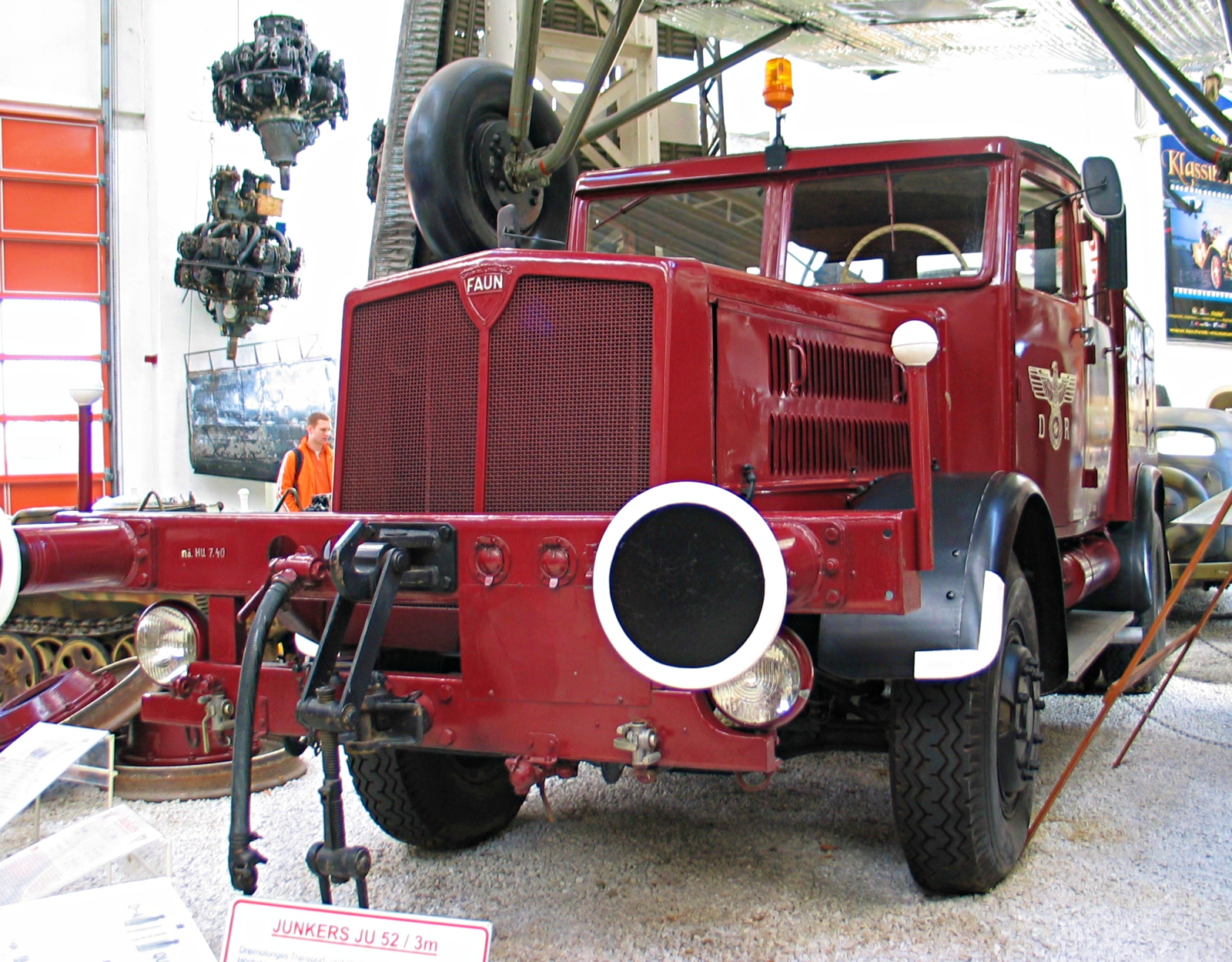 I did not know that there used to be such belts. How long did it take them? 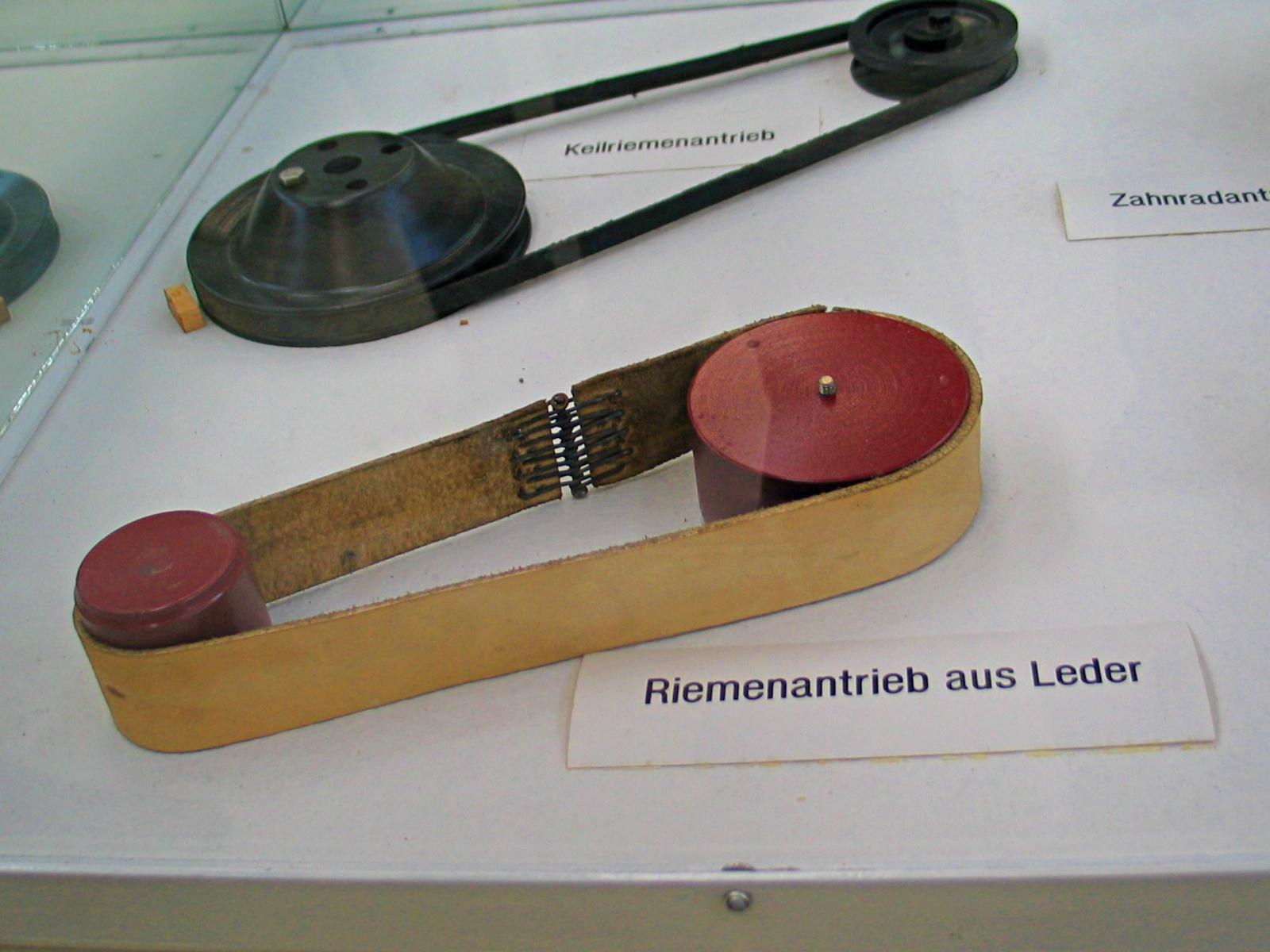 To participate in the program for the return of 100% SBD it is necessary to write about this in the commentary. This is necessary in order not to "feed" the bots.

Thank you for your post - I get pleasure from your photos!

You will earn 80% of the voting bot's earnings based on your delegated SP's prorated share of the bot's SP pool at the end of EACH voting round! That is up to 38.5% APR! You can also undelegate at anytime.

after a along time i saw new type of post . best one.

wow so beautiful and histrionically photography you have shared @minnowfairy has given your post a 15.38% upvote! Follow @minnowfairy to stay updated on our latest programs and initiatives.

Sneaky Ninja Attack! You have just been defended with a 4.16% upvote!
I was summoned by alexko-steemit. I have done their bidding and now I will vanish…
woosh

wow ..
Amazing, very old vehicle once. But it still looks cool and new.

Thanks for the great work posted here ;)

I'm not a fan of war, but I love German technology.
And that plain is great, like a flying bus.
I would dare to say that you have one of best engineers.

Tnx for allowing us to take a peek at the technical museum.

Resteem bot Service! Boost Your Post. Send 0.200 SBD and your post url on memo and we will resteem your post on 5000+ followers from two different account.@stoneboy and @vimal-gautam.

Delegate STEEM POWER 1000 SP Or Any Amount Through v2.steemconncet.

Congratulations @alexko-steemit, this post is the second most rewarded post (based on pending payouts) in the last 12 hours written by a Superuser account holder (accounts that hold between 1 and 10 Mega Vests). The total number of posts by Superuser account holders during this period was 1357 and the total pending payments to posts in this category was $6755.83. To see the full list of highest paid posts across all accounts categories, click here.