The latest Episode of Mr. Robot depicts a future currency war between the fictional Global Digital Currency "Ecoin" and the decentralized real Bitcoin. In the second season finale of the popular show Mr. Robot, the plan for the future global digital currency is revealed. For a quick synopsis of the show, please see my earlier post on this subject. The new currency called "Ecoin" is a crypto-currency created by the MNC's to replace the rising threat of real crypto-currencies such as "Bitcoin". In the show, there was a meeting between Jack (most likely a representation of the Treasury Secretary Jack Lew) and the CEO of E Corp. First let me quote this conversation so we can dissect it fully.

Jack (Treasury Secretary) says: "It's unconstitutional you can't make your own currency, that is the federal government's job! (slams fist)

First off, I need to address this statement. The United States Government has not printed it's own money since 1913. That is why we have Federal Reserve Notes, not US Dollars, that is where there is an ever growing debt to a private banking ponzy scheme already taking place. That is why the dollar has almost no value left, because a private corporation already prints the money. Is this unconstitutional, you bet... Continuing on with the propaganda in this scene. The CEO of E Corp then retorts to the Treasury Secretary by basically admitting that E Corp allowed the 5-9 hack attack so they could bring out there "Ecoin". 5-9 attacks symbolically represents 9-11 in this fiction world, the 5-9 attack caused a financial meltdown, down by "F Society" akin to "Anonymous", thus demonizing the collective to the average viewer. Also importantly the show Mr. Robot is full of 9-11 symbolism, similar to Back to the Future 1 & 2, as exposed by "What is Real" on his YouTube channel. The CEO of E Corp states, I am not the problem here. The problem here is hard cash is fading, rapidly. That's just the way of the world right now and Bitcoin is spreading, and if Bitcoin takes over we are all in a world of hell. It is unregulated, it has already reached it's transaction volume maximum, and it is partly controlled by Chinese miners.
With "Ecoin" we control the ledger, and the mining servers, We are the Authority. I will make sure you have visibility into every single wallet that is open, every loan, every transaction, which means we can start building new assets, which means we can start rebuilding the banking sector.

Thus you can quite clearly see the message being displayed here to the average viewer watching this. Bitcoin is the enemy not the Central Bankers, because Bitcoin is controlled by China. That is the propagandized message the average viewer who knows nothing about Bitcoin will get. The average viewer also gets the message that having a private company like E Corp, because it is "American" is better to have printing the currency than Chinese miners creating Bitcoins. I can already picture someone like Trump coming out saying, only use "Ecoins because Bitcoins are Chinese", drawing upon the xenophobic fear of anything "Un-American". Despite the fact that this is all utterly nonsense, as Bitcoin is fully decentralized, and global. This painting of Bitcoin as Chinese will do far more damage to Bitcoin than the good brought upon by exposing the average viewer to Bitcoin currency. Not all publicity is good publicity. Also, it paints the Bankers, the Federal reserve as legitimate. That if we had an economic meltdown like the 5-9 attacks, a new digital only currency, printed by a private MNC like E Corp and backed by Chinese money, would be good for America. This is one hell of a sales job by the E Corp CEO in this scene, but truth is stranger than fiction and this deal was already made in 1913. Creating a new digital currency like an "Ecoin" to replace the Federal Reserve notes is clearly in the cards, and a likely future scenario.

Is this pre-programming to accept the "Ecoin" and to demonize Bitcoin and Anonymous? Are the elite planning an economic crash in the near future to create the chaos they need in order to bring forth the order of a new global currency? Is this show not merely entertainment but a view into the dystopian future we will find ourselves in if we don't start resisting? I think so, but what do you the readers think? Let me know in the comments!

In conclusion, it seems to me this is the start of the future E Currency war. Where a pseudo government "Ecoin" must eliminate decentralized currencies like Bitcoin in order to truly build the Panopticon Police State the powers that shouldn't be really want. This TV show is just programming the public with the views the elite want them to have. That Anonymous could cause a massive economic crash, which would then legitimize the powers that shouldn't be replacing the currencies with a new global digital currency that is fully surveilled and fully centralized in the hands of a private corporation. Achieving the Powers that Shouldn't Be's long planned ambitions to create order from chaos, ordo ab chao. If you like this post please let me know by joining steemit and up-voting. I would also love to hear your comments, but only steemit members can comment, so please join and let me know what you think!

Nice post, however, I would disagree with your conclusion. The CEO is a negative character (I think the "most powerful person in the room" speech makes that clear). He is the head of Evil Corp. This pretty much the same, immoral, soulless mega corporation cliché we've seen a thousand times.

If the creators wanted to program us to prefer centralised currencies over Bitcoin, they wouldn't do it by having the villain of the show advocating it.

To the average steem user the E Corp guy is the bad guy. However in my opinion, the average American sees Elliot as the bad guy and E Corp as the good guy in this scenario. Where the hackers caused the financial collapse and Ecoin saved everyone from it with Ecoin, that is how they will sell their order from chaos, the new global digital currency will be the order, the chaos will be false flags allowed to take place that accelerate the financial collapse.

I don't know what "the average American" thinks, but I suspect most of them don't watch Mr Robot because they wouldn't even begin to understand it! 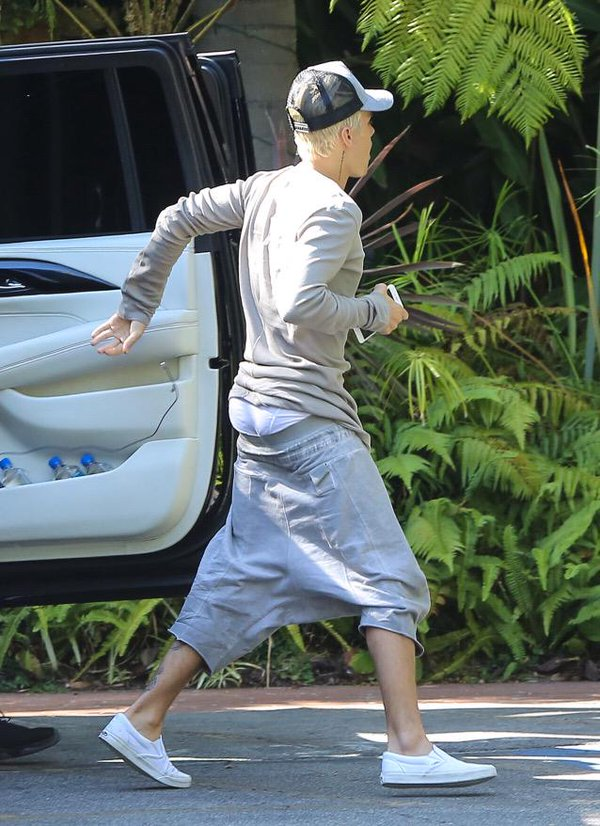 I think that's the point, the too big to fail model. Like HSBC and the panama papers and Sinaloa cartels. Or Wells Fargo and the account piracy.

I think you nailed it. The big 10 ... GE, MSFT, goog, appl, face ... will 'back' a new coin ... and acquire what little they have yet bought with a new $trillionarie asset. Between andriod, windows, face accounts, and iOS they could roll out a virtual banking system in 48hrs.

Bonus the major banks will offer up there customer accounts (given a niffty haircut) ... FOMO the herd to rush into it. so Ecoin will come attached to past banking records.

'The technical foundation for this development might just be R3 Consortium.'
tech? it is most of the top banks ... aka ... The Foundation

but ethereum is not a currency itself

i read that ether is of the queen

Great post. I agree this show is getting the people ready for the new cashless society, but don't you think that people would already go along with whatever the government highly recommend everyone use?

I think the average person would yes.

What about OneCoin? LOL Somewhere in Mr Robot there should be a OneCoin clone trying to scam you into their shitcoin.
BTW wasn't wirex e-coin?

Yeah lolz, and yes wirex was e-coin, the show is calling it Ecoin just a slight variation.

You might have a point that this is only a preparation for the real "Ecoin" to emerge as the solution of the existing financial crisis. The technical foundation for this development might just be R3 Consortium....