My epic new article, "Being Julian Assange" has been published. Here is what you need to know! Here are the key details.

The full text of the article is accessible by clicking here. The archive.org backup copy is available here.

The article examines issues relating to the following figures, and many more: There are a number of new findings and unique conclusions in the article. Because it is so lengthy, I have prepared a reading guide.

Names mentioned includes article text only. Does not include tweets/screenshots/other media content, or government entities. Due to changes during the editing process, the below may not be a full list of characters/organisations mentioned. WikiLeaks is mentioned in all chapters and is thus not listed.

1. The Election - ripping to shreds the election that never ends

2. Talking a Man to Death - conversations about Julian/WikiLeaks

3. Stripping the Target - the agenda to undermine all aspects of Julian’s existence

4. Bleaching the Record - the true history of the Manning Support Network

5. The Mic Drop - agenda to divorce WikiLeaks from the Freedom of the Press Foundation & SecureDrop

6. Rewriting History - agenda to divorce WikiLeaks from the legacy of Aaron Swartz

9. The Black Widow - how Aaron was betrayed by the closest person to him

10. A Beginner’s Guide To E-Drama - Barrett Brown vs WikiLeaks

11. Intellectual Honesty - Barrett Brown vs Me

13. The Worst Article Ever - the latest Intercept hit piece on WikiLeaks

14. The Freedom to Impress - Freedom of the Press Foundation vs WikiLeaks

17. Game Theory and the Middle Way - seeing through the WL vs FPF conundrum

Organisations: Freedom of the Press Foundation

18. Saving Ourselves - a closer look at the FPF and the EFF

19. Provenance - the genesis of this article

21. Stating The Obvious - the manifestation of the medical prophecy

22. Something has got to give and it’s us - the intelligence agency connection

23. How Wikipedia Sanitises Fake News - how the truth is censored while lies get taught in schools

25. It Starts With This - Imagine being Julian Assange

I wrote the article myself and it reflects four months of my own research. My wonderful friend @elizbethleavos, Editor in Chief of Disobedient Media (also my co-host from Decipher You) spent dozens of hours editing and proofing the copy with me. I owe her a massive thank you for her tireless work. You can thank her too by going to her Steemit blog and upvoting and resteeming her work!

I also owe a big thank you to @SomersetBean for the incredible custom graphic header image for "Being Julian Assange", pictured above. You can learn a little bit more about the image and article here.

And a huge thank you to Kim Dotcom, who gave hours of his time into helping me prepare the release.

Elizabeth and I will appear in a live video event to review my core findings and answer questions from readers. The live event will happen at the following dates/times:

Due to the intensity of the hours I was spending writing "Being Julian Assange", Elizabeth and I temporarily suspended Decipher You. After the above event, Decipher You will resume as before, analysing Snowden documents live online, twice a week.

It was important to me to make the full text of the article available in one go. However it is also important to me that the text be preserved on the blockchain and I want to support Steemit. So I will shortly begin posting the article in segments onto my Steemit blog. Keep an eye out!

"Being Julian Assange" directly tackles and dismantles the narratives of some of the biggest names in activism and journalism. It exposes lie after lie after lie about Julian Assange and WikiLeaks in a way that has not been done before. It examines the ties between major organisations and intelligence agencies. It delves into details about Julian Assange's situation that are seldom given much thought. It theorises revolutionary new fixes for this broken system; ways we can make things better in the short term. And it asks you, the reader, to step up and act to make them happen.

Really looking forward to your feedback and if you love it - share it! A very well thought out article Suzie the time spent certainly reflects on it.. what an insightful view into WL and the people connected to the organization. A note about Michael Hastings mentioned in your full article..

Michael Hastings' last few articles depict what he was looking into Psyop Propaganda used against U.S. elected officials by deep state MIC to invade Afghanistan -
https://www.rollingstone.com/politics/news/another-runaway-general-army-deploys-psy-ops-on-u-s-senators-20110223 …
&
https://www.rollingstone.com/politics/news/the-afghanistan-report-the-pentagon-doesnt-want-you-to-read-20120210 …
I know this because someone sent me a tip on this a few years ago.

Here is my own article on Steemit regarding MISOC, Wikileaks and Michael Hastings.. cheers AK!
https://steemit.com/wikileaks/@an0nkn0wledge/wikileaks-hints-at-what-media-ops-vault7-may-contain-misoc-psychological-operations

Side note: I think we are all awaiting the Media Ops file Wikileaks has teased. :p

Is there any information about why Mr. Assange is annoyed by 9/11 conspiracy theorists?

Exactly. A gaping hole in the credibility of Assange, and those who support him without question.

IMHO if he was what he is reported to be, he'd be dead and not giving interviews on Main Stream Media. A modern day Emmanuel Goldstein. Where it really get's brilliant is the sex change thing with Manning. Fantastic way to normalize transgenderism. But I rather shut up now. Don't want to get attacked by a fan boy :)

Take the time to read the article before commenting. It's a 23,000 word article. Take an evening and take notes. Check the links, read the corresponding information. Learn about what is going on. It takes time. Taking someone else's word for it is why the corporate media gets away with lies.

Hi Suzie. This is awesome. Strangely I woke up this morning thinking of old Western movies where the hero is holed up, down to his last round of ammunition and the hordes of Indians/Mexicans/ Confederates/ Outlaws are closing in for the kill. When all seems lost the cavalry arrives and the day is saved. It strikes me that Julian is the hero, his assailants are obvious and the Cavalry has to be us. Your article should be the first step towards saving him. I hope so

Thanks a lot for posting the reader's guide here. At the very least, it'll be difficult to censor. ;)

@thejimmydoreshow is finally on Steemit! Can you guys help him to verify his account? I don't think he deserves to start from the very bottom...

Very interesting blog This is a real blog I really liked

wow this is an awesome blog. i really impress to your blog. You write a good and very interesting blog. thanks for share/

We used to have rough knowledge about them. But gathering these much information is really appreciable, I must say.
Best of luck.

wow! really this is an awesome blog. i really impress to your blog. you write a good and very interesting blog. thanks dear for post.

@suzi3d I wanna studing with you. Can help me ? You are my sister

I don't like reading a lot but your articles are amazing! Can you post it here on #Steem or is it too big? I know there is a limit, I had to divide a 1,5 hour transcript into 3 posts...

phew, I've just spent the last few hours reading your article. Kudos to you for what you researched and put together. It is a lot to absorb.

Standing back and looking at the big picture, it seems a bit like the story of the boy who plugs the dyke, but in this case the dyke will eventually win by sheer volume.

lol WTF is going on with these comments

Thank you for your courage.

FYI, as of today, June 7, 2018, the first link to the article at contraspin says can't find server. 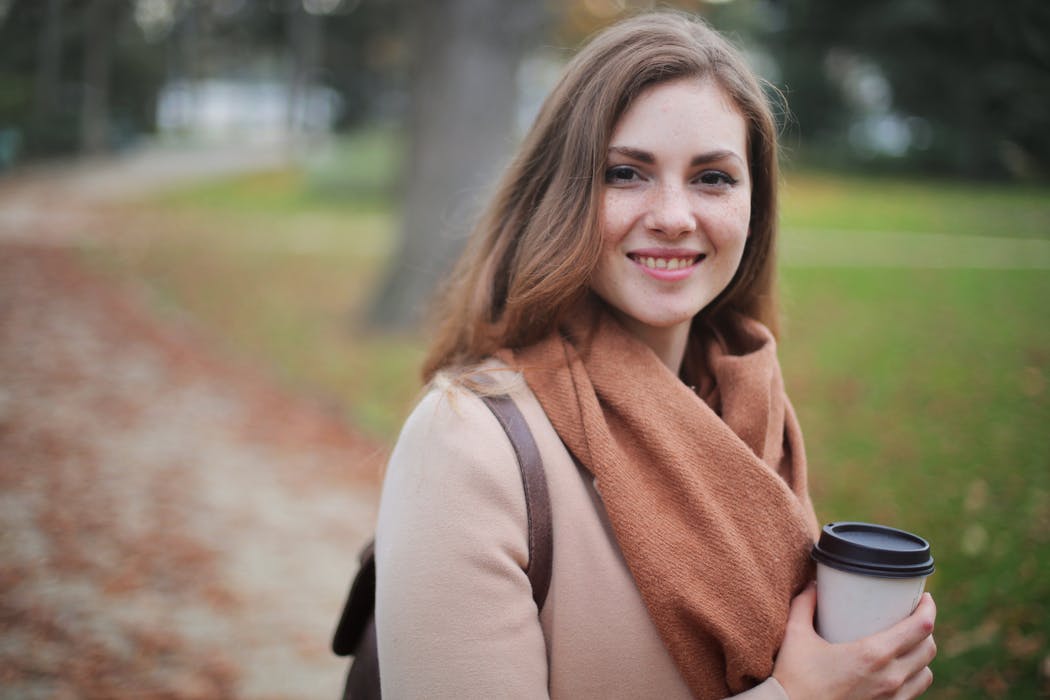