The world needs sharing and empathy

It's a community project for me and my friends when we were in college.

I have helped people with mental problems for the past few years. Depression, anxiety disorder, social phobia, and multiple personality disorders, ... Some are beaten, some are raped, some want to cut their wrists and commit suicide. I would still stay away from "psychos" now if it hadn't been for that night when my close friend suddenly told me that she suffered hallucinations every day.

It kept me shocked until the next afternoon. Scared as I was, I couldn't leave her alone because suffering from this problem on her own was quite miserable. That's how I started to find out about Psychosis on the Internet. The more I found out, the more curious I became. Gradually, I had a passion for learning about mental illnesses. I also worked as a volunteer for some projects in this field. 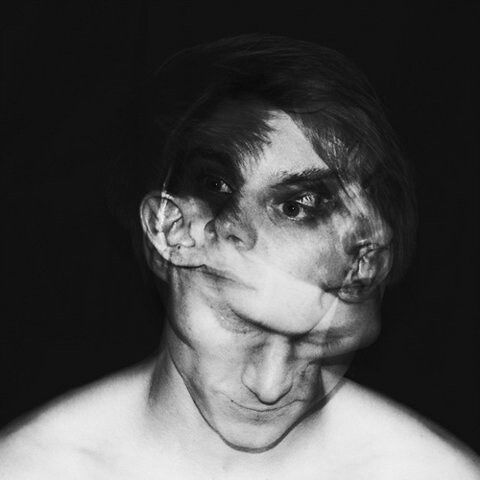 I don't dare say that I have ever helped someone with all my calmness. Sometimes I want to give up everything due to my own trouble; sometimes I was under the impression that they would leave me soon because of their sufferings. But I'm so grateful for getting to know them, and for successfully stopping somebody from committing suicide. I couldn't be this strong if I had given up on the friend who talked to me about the hallucinations. If we keep swearing at them by calling them "nuts" or "insane", our whole society will soon discriminate against people who suffer from mental illnesses. I believe that every single effort from each of us counts and we can make a significant impact.

Hello, my name is Muhammad Sagir Muhammad, a Diploma Graduate of Electrical Electronic Engineering, currently an undergraduate student of computer science, I’m from Adamawa State, the North Eastern part Nigeria that was affected by terrorist activities in the last three to four years back. My state or region (North East) have suffered allot from the terrorist (Boko Haram) activities. Which have cause a major drawn back in the region especially economic activities. State that falls within the domain of this region are now facing difficulties in running the government day to day activities leaving it with no option than to wait for government intervention. The worst part of is; the government (Federal Government) itself cannot or do have fund enough to help the region. Many countries and international organization including the European Union and the United Nation have help in many ways and they still are. But there is still something left, the education sector as number of dropout from is so alarming due to fund or financial problem and this where my project starts.

I feel sad to hear your story. Willing to listen and share. Hopefully you will succeed with projects.

have been trying so hard to get some fund from other NGO's even though im yet to get it, hopefully before the end of this month the project will start.

OH, u are back again.

Congratulations @khanhchiii! You have completed some achievement on Steemit and have been rewarded with new badge(s) :