How I Learned the Thai Language

Today I'd like to tell you about how I came to learn the Thai language, which is very useful if you want to work and live in Thailand. The Thai language is a beautiful language and the only way to speak it correctly is to learn how to read and write. 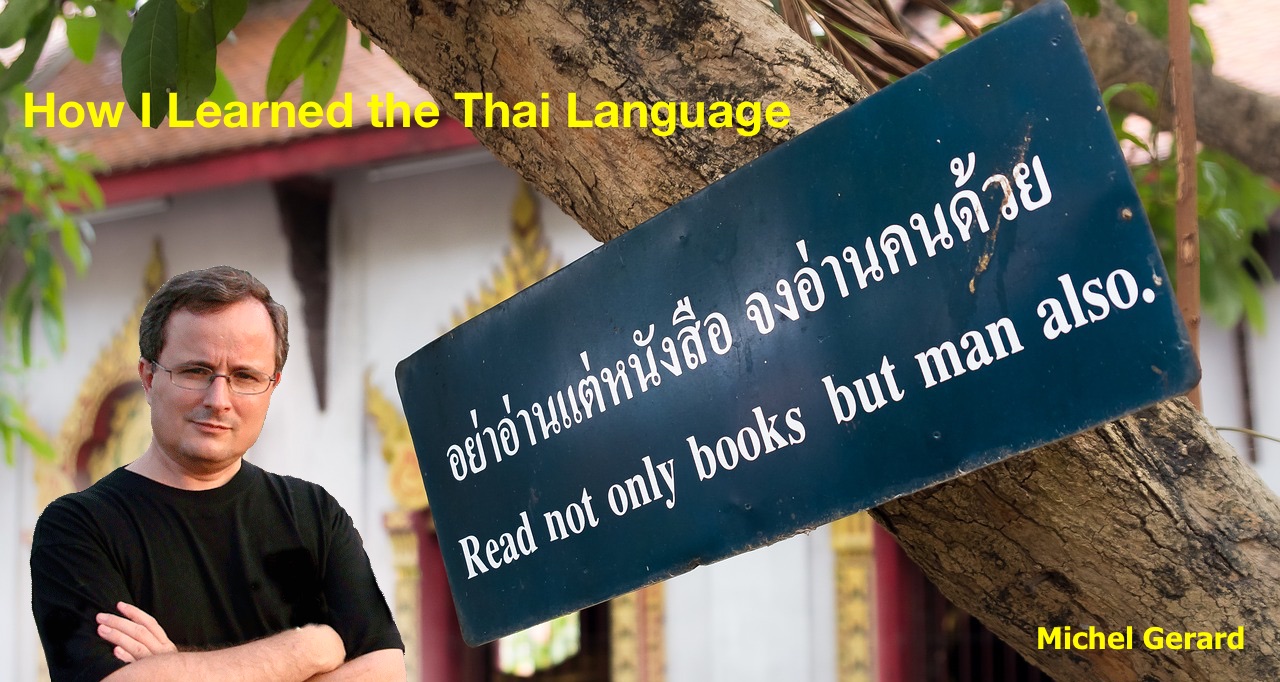 Most foreigners living in Thailand learn the Thai language from scratch and it is quite difficult to improve if you haven’t learned how to write and read, which will result in a broken Thai. There are numerous schools with classes for foreigners that can help.

How I Learned the Thai Language

I first started to learn the Thai language by myself using the only book I had found in Paris. I was fascinated by the Thai alphabet and how the vowels and consonants get arranged together to form words. All this because of a documentary I watched when I was 16!

I then enrolled in the first year at the Institut National des Langues Orientales (INALCO) in Paris and learned about Thai culture, writing, reading and speaking Thai. I was not there to earn a degree, but just to get the basis in order to move to Thailand.

I practiced writing a lot, filling notebooks and notebooks, and after 3 weeks I knew how to write. Reading was a few more months of practicing. It is not as difficult as you think it is to learn the alphabet and after you know how all this work, it's just a matter to learn the spelling of words.

You may not understand what you read immediately, but with more practice you can get a grasp of the language fairly rapidly.

That was about 25 years ago.

When I arrived in Thailand, I first lived in a small village in the north-east near the Lao border, and would you believe me if I told you that I spoke better Thai than most villagers? They speak a dialect in that area and most people didn't even know how to read and write in Thai.

What helped me the most was listening to people, and it's amazing how much you can learn just by going to the market. I also learned a lot listening to the Thai radio and watching Thai TV programs, which I haven't done for a long time.

As years passed I became more fluent and even published a book with translations of Thai poems in French and English, in 2000, with Duangkamol.

Of course, what can accelerate your learning is to have a special Thai person in your life.

The Thai alphabet has 44 consonant letters and 15 vowel symbols, which combine into at least 28 vowel forms. There are also four tones. If you would like to know more go to Wikipedia.

The Thai language is written from left to right.

A few words and phrases:

I hope you enjoyed this post about the Thai language and how I came to learn it.

Learning some other languagecis always fun filled!!
And it has good impact on your knowledge!

very enlightening and admirable! Learning languages is very tough however you have managed to make it seem so easy. Well done!
I was in Thailand earlier this year. Stayed in a wonderful place called Rawai. The people are lovely and the food is awesome!

Thank you very much for your comment @atin. I'm glad that you enjoyed your stay in Thailand.

Nice. Love your determination. Would love to learn Thai too

Thank you for commenting here @timie.

its pleaser to you , you learn new language. thansks for sharing

Great article, mate! It's my 5th year in Thailand, I can speak some Thai, but not much, was attending some courses, but mostly for conversational Thai. My special person speaks perfect English so it is not easy to start speaking Thai to her. I want to learn writing and reading, it's my plan for the next year! Cheers from Phuket, have a great weekend, mate! Chok Di!

Thank you very much for your nice comment. Good that you plan to learn how to read and write, you will see that it gets easier to speak after that. Set an hour a day "only Thai" with your special one and watch Thai drama if you can stand it!

I spent two months in Thailand a few years ago. The language seems so difficult to learn. As you describe it, it seems easy, but respect for your perseverance. Can you compare the language in Cambodia and Laos with Thai? It seemed pretty similar to me. Good luck with Steemit!

Thank you @keysa for your comment. It is difficult because of the characters that are different, but the grammar is very easy. When you learn Thai, at one point you get it and it becomes easier.

amazing how can languages differ so much from each other.

We humans certainly have a lot of creativity. 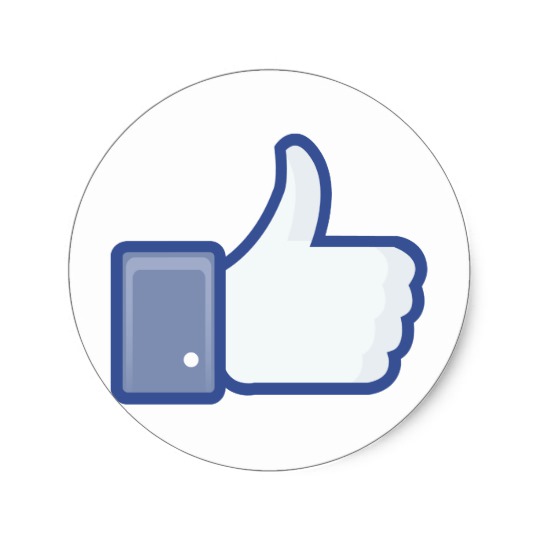 your story is amazing. I live at the moment with my family in Thailand, and I really wanted to learn the language, because I found the writing really nice and I'm interested in language anyway. So I started learning by computer learning program and books Thai. but i often had problems with the right pronunciation. At some point I got the idea to sign up for a normal public Thai school so I could perfect my thai. I learned so much there, not only about the language but also about the beautiful Thai culture. Public Thai schools are so different. It is fascinating how loving and careful everyone deals with each other.And you also do not feel so under pressure, not like in european schools. Above all, I never thought that I could have integrated so well because I am very different from everyone else. I am still young and I am proud that I can already speak three languages. I want to learn more languages ​​and travel much more. you can view my blog if you want :D @gmichelbkk

Thank you very much for your nice comment @zoe.tha. Congratulations for going to a Thai school and learning the language. Speaking two languages is already an achievement and having a third language like Thai makes of you and me an exception.

This post has received a 2.79 % upvote from @buildawhale thanks to: @gmichelbkk. Send at least 1 SBD to @buildawhale with a post link in the memo field for a portion of the next vote.