Okay, not really - but something is funky. The only way I can tell that there is something wrong with my elimination system is by analyzing my dreams and/or looking at my tongue. Today, the tongue wasn't looking so happy. So I had a light breakfast again.

This picture isn't great but this is my tongue next to a reflexology chart. The inflamed line around the liver/gallbladder says something is inflamed. I could actually feel a dull ache in my upper right back under the ribs. The only thing that's been new is the organic veggie broth (which I never checked the ingredient list for until now - "natural flavors") and the nutritional yeast. Maybe the amount of bile needed to digest the fats from the nuts is being taxed. I don't know, but I decided to lay-off the 'alfredo' I'd been practically drinking. Here was my alfredo-less lunch. 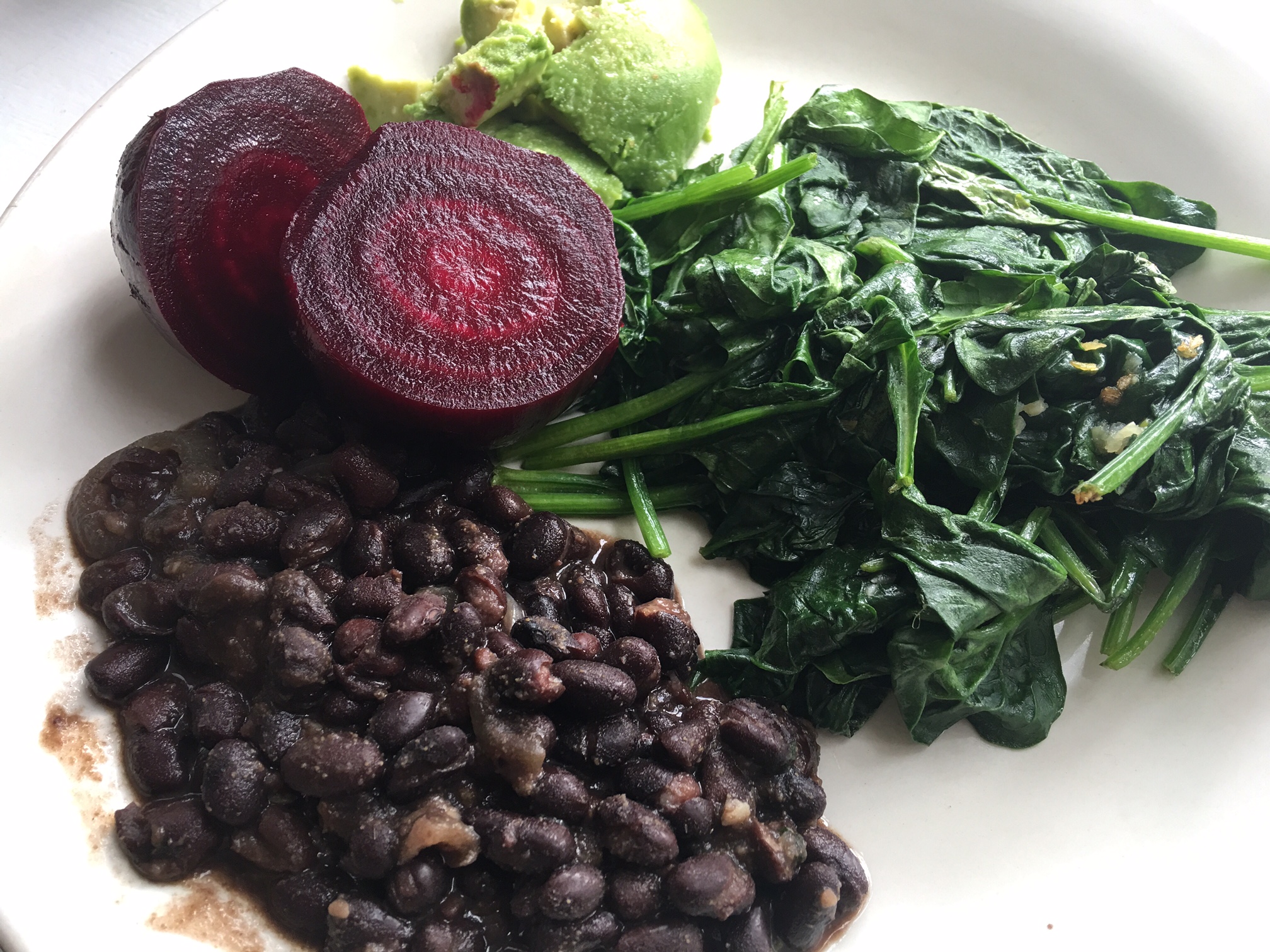 Today reminded me of the hump in the middle of the paleo diet. All I wanted was a dessert and fried things. My daughters dad came over with peanut butter pie and I nearly lost my mind. I had to find a compromise. This was it.

Avocado, cocoa powder (dark chocolate) and maple syrup. Vegan, paleo pudding. HEAVEN!! I was in SUCH a good mood after this. Legit bliss for hours. Chocolate is definitely a drug. (But it's type-A approved so 😄) Dinner was a bit of a downfall. I ordered miso soup (I said I wanted to stay away from soy even though it's type-A approved) and I also devoured this salad. The dressing MUST have dairy and sugar but WHO can resist hibachi salad?! My daughter passed it to me and I had one f*&k too few to say no. Ooops. Not vegan. But I would happily bathe in it if truth be told. 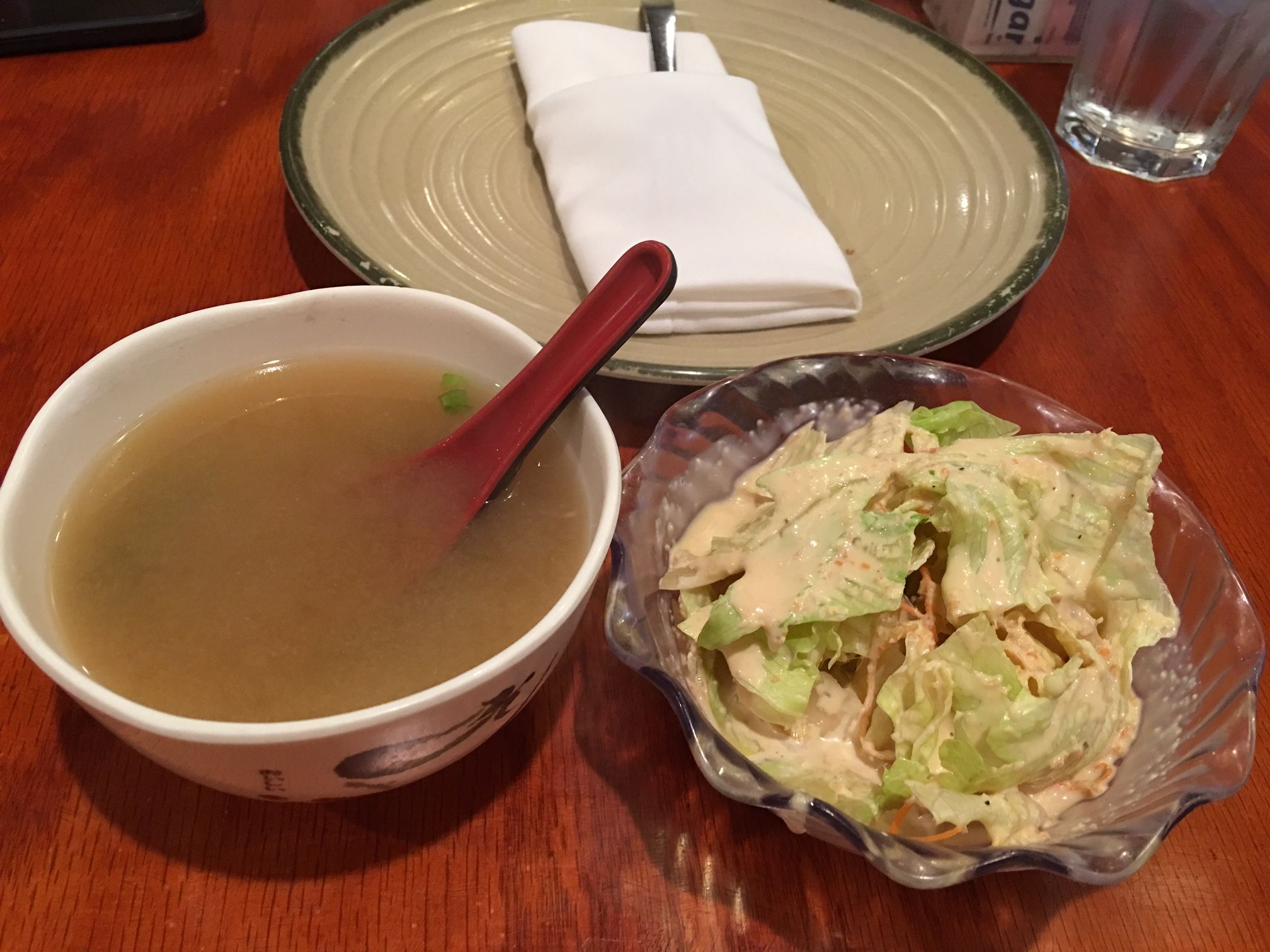 Instead of ordering my normal shrimp hibachi with fried rice I got sushi. I avoided a lot of butter and soy sauce and the only way to console my heart was to dip every one of those bites into the salad dressing. So wrong. The ache in my liver/gallbladder is gone. I'm hoping my tongue looks better tomorrow or perhaps I get a dream tonight that pinpoints the culprit of the inflammation. I'm going to drink some aloe juice before bed and hope that helps....

Wow take care man! Hope it all pans out.

Thanks! It will. I'll figure it out eventually.