Cross-country skiing is great if you live in a small country.

A woman walked into my aunt's animal shelter wanting to have her cat and six kittens spayed and neutered. "Is the mother friendly?" my aunt asked.

"Very," said the woman, casting an eye on the pet carriers. "That's how we got into this mess in the first place."

Q: Why did the boy put candy under his pillow?
A: Because he wanted sweet dreams.

One day Danny was doing his homework. He was up to spelling and he needed to spell harassment. His teacher told him to have a parent recite the words so they can practice writing it so Danny looks up to his mother and says, "Mom, how do you spell harassment?"

His mother replies, "You know I can't tell you. Just sound it out."

With that Danny wrote down on the paper. The next day at school Danny's teacher calls him to the front of the class and asks him to use harassment in a sentence. Danny holds his paper up to his face and looks down at number 10. "Her ass meant so much to me."

The aspiring psychiatrists were attending their first class on emotional extremes. "Just to establish some parameters," said the professor to the student from Arkansas, "What is the opposite of joy?"

And the opposite of depression?" he asked of the young lady from Oklahoma.

"And you sir," he said to the young man from Texas, "how about the opposite of woe?"

The Texan replied, "Sir, I believe that would be giddy-up."

One day, during English class, Miss Figpot asked her class, "who can tell me the meaning of indifferent?"

The class fidgets a little, and they all look at one another. No one knows. Finally, Little Johnny sticks up his hand. The teacher, hesitant to call on him because of his propensity for foul language and sexual innuendo, looks for another student to ask.

Finally when no one else raises their hand, she says, "yes, Johnny?"

Relieved, but a little puzzled, the teacher says, "Johnny, can you explain why you think indifferent means lovely?"

Surrender To The Force 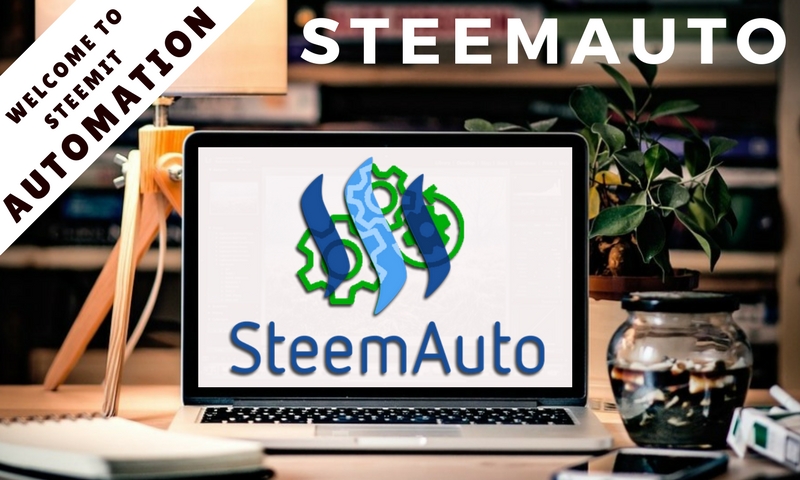 You always put a smile to my day thanks @sydesjokes

Congratulations @sydesjokes! You have completed some achievement on Steemit and have been rewarded with new badge(s) :

very creative and funny,captivating jokes.
I look foward to seeing more from you.

This one gave me the chills! Wow.
I am guilty of saying yes too often when it turns into a no, down the road. Makes me appear as a liar - and in reality I guess if I say yes without certainty ... it is sort of a lie. Thought provoking. 🦋

These daily jokes have always been a mixture on jokes and quotes even though I call the posts Daily Jokes.

You can say that again @lorilikes..

We sometimees tend to be a """YES" machine especially when it comes to those dear and close to our hearts.

I was impressed by Gandhi

It takes a strong and open-mindedness to accept a "NO" when uttered from the heart.

Joke 8 i wouldn't some of that myself...lol

Brilliant wisdom on the top quote! I absolutely love the jokes! Thank you very much for the laughs, spreading the love and the positive energy! All the best! Your Friend @extraterrestrial :)

Is the first one actually a joke? I think it's a word of wisdom.... Though sometimes Jokes are wisdom presented in humorous way.

Some good ones there :)

verry funny that was nice @sydesjokes

You always put a smile to my day thanks @sydesjokes