I'm nero, and I think I'll stick with that nickname for now.
I've just discovered steemit a few days ago, and what can say.. I'm stoked!

It didn't take long to convince me that blockchain based tech is the future of social media. I mean, come on - why would you not use a site that works better and even pays you, just to do the things you do anyway?
In addition to that, the 'social-mainstream-media' is ramping up efforts to censor and ban some of their most successful creators. A soon as those become aware about the advantages of decentralized social media, they won't wait long.
So, from all I can see, steemit has a bright future ahead.

That being said, I truely look forward to use steemit in the best way I can. I intend to give my two cents about the thing I care about most:
How to live and act in way that creates true well-being in the long-term. I will draw inspiration from my main philosophical background - the early buddhist texts -, as well as the cultural wisdom of the west.
It's gonna be fun to experiment, that's for sure. 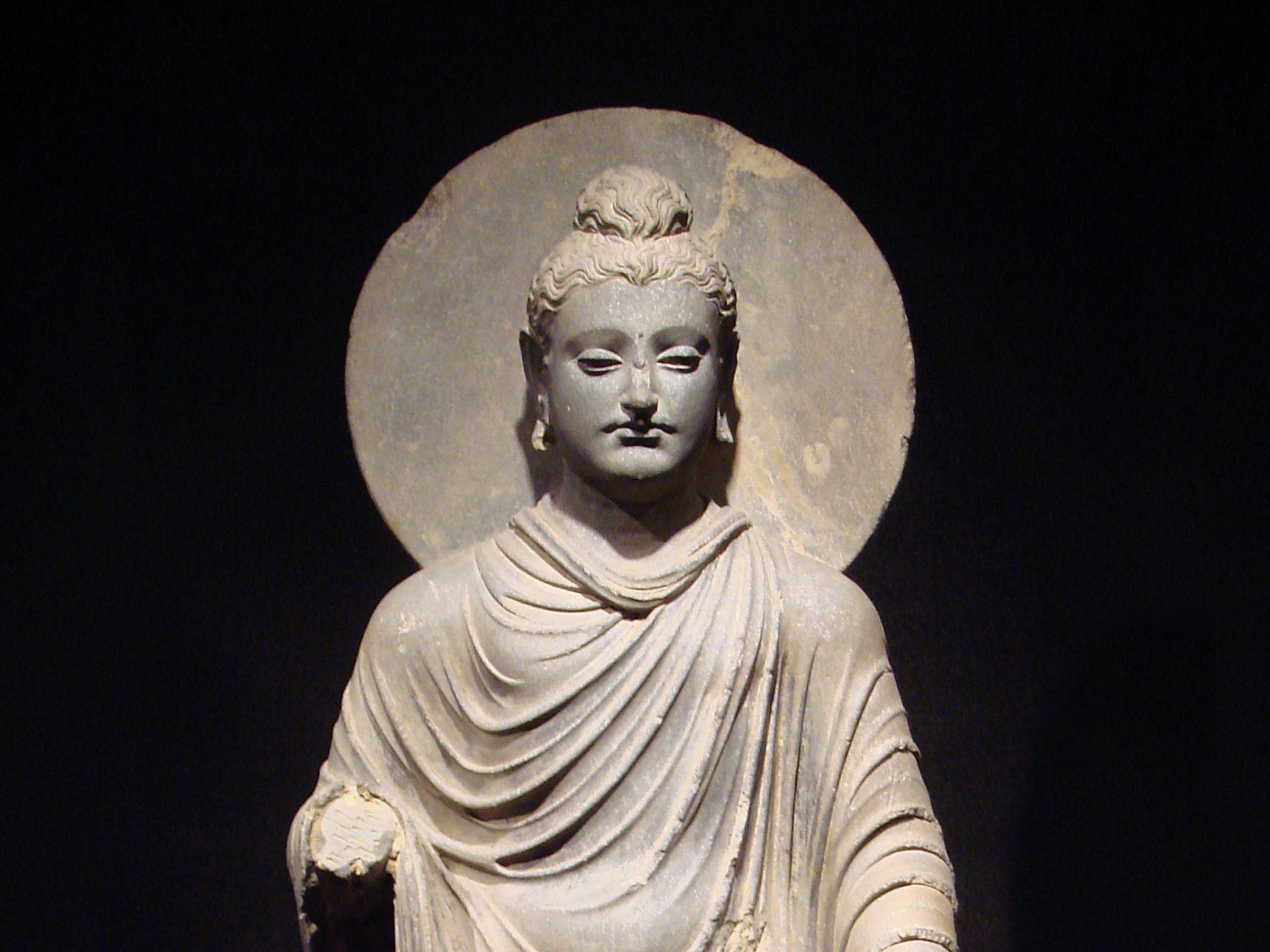 Congratulations! This post has been upvoted from the communal account, @minnowsupport, by 343290908940435466 from the Minnow Support Project. It's a witness project run by aggroed, ausbitbank, teamsteem, theprophet0, and someguy123. The goal is to help Steemit grow by supporting Minnows and creating a social network. Please find us in the Peace, Abundance, and Liberty Network (PALnet) Discord Channel. It's a completely public and open space to all members of the Steemit community who voluntarily choose to be there.

Welcome @n3r0. I have been practicing Buddhism for a while now and am excited to hear more from you. While i havent posted Buddhist posts recently I used to more often and will again soon. Nice to meet u.

Cool, good to hear from you. What kind of buddhism have you explored so far?

I practice mostly Tibetan. A have a couple teacher friends, one being a Vietnamese Monk. I try to focus my attention on Mindfulness b/c it has changed many aspects of my life.

Welcome to Steemit! From me apvote. If you have questions - ask me @cranium

Hey!
Thanks for introducing yourself on Steemit. What kind of topics do you mostly write about?
Upvoted and Followed!
(Follow me and we can improve the community together at Steemit.)

I will be somewhat experimental in my posts, to see what works and what doesn't. I mainly intend to share some of the things I've learned in the years of my buddhist practice.

Welcome @n3r0 !! Sure you will love it! , from what I see you have many interesting things to share... just you´ve tu start!

Well, thanks alot. I'm loving it already. The response rate is just unreal! :)

Welcome to Steemit! I wish you a good day and inspiration to create in our community! Please follow me :)

Big welcome to steemit on behalf of the steemit community

I'm Bania, I joined steemit recently and I am enjoying every moment here.

I want you to believe you can succeed here and build a fulfilling career if you follow the rules.

As a noob focus more creating valuable and quality content than upvoting the best content because of your low steem power SP, you wouldn’t earned much of curation reward. So invest time in creating content and well thought out comment on other people’s post.

Beginners Guide To Getting Started With Steemit (REVISED) by @shayne || 1. The Introduceyourself Or Introduction Post — Steemit

Complete Guide For Steemit. Everything you need to know 👍 — Steemit

Hope these help you like they helped me. I'm part of a team and we like to help one another learn quick.

You can learn more by checking this out

Cool! Your account seems new so I wanted to give you my welcome. There is an upvote for you and rock on!
Getting those upvotes on a new account can be a daunting task, believe me, so you should try out Steemfollower where you can earn up to 5x more steem than just upvoting by yourself! It's a simple and safe vote exchange that is free to use. I also recently made this post explaining that in more depth and it has become my most upvoted post yet.

I can see your account is somewhat new
so I thought I'd send my late regards.

There is an upvote for you and maybe upvote some of my stuff too!

As a newcomer to steemit, it's not easy getting those first upvotes so my advice would be to give Steemfollower a go as you can earn up to 5x more steem than just upvoting by yourself! It's a simple and safe vote exchange that is free to use. --> Steemfollower

A new Steemian :-) hello @n3r0 I hope you enjoy your time here, its a great community ! Nice post, wish you much luck! I Have upvoted and will follow your account. Don't hesitate to contact or follow me at any time :-) See you around @tradewonk