The solution towards a skill based future

Higher education in the United States is seen as the holy grail for landing the dream career, but with lower admission rates and more students graduating with crippling debt, is it worth it?

When applying to university you would expect that the admissions committee would accept their students based on merit alone. That would mean that the only thing that they should take into consideration is performance history: GPA, test scores, extracurricular activities, recommendations, essays, portfolios, etc. Accomplishments should speak for themselves and them alone, but the reality is another. While these factors are taken into account, in the United States there has been a conflicting method that has ‘assured’ university admission for a certain group of people: legacy preference. 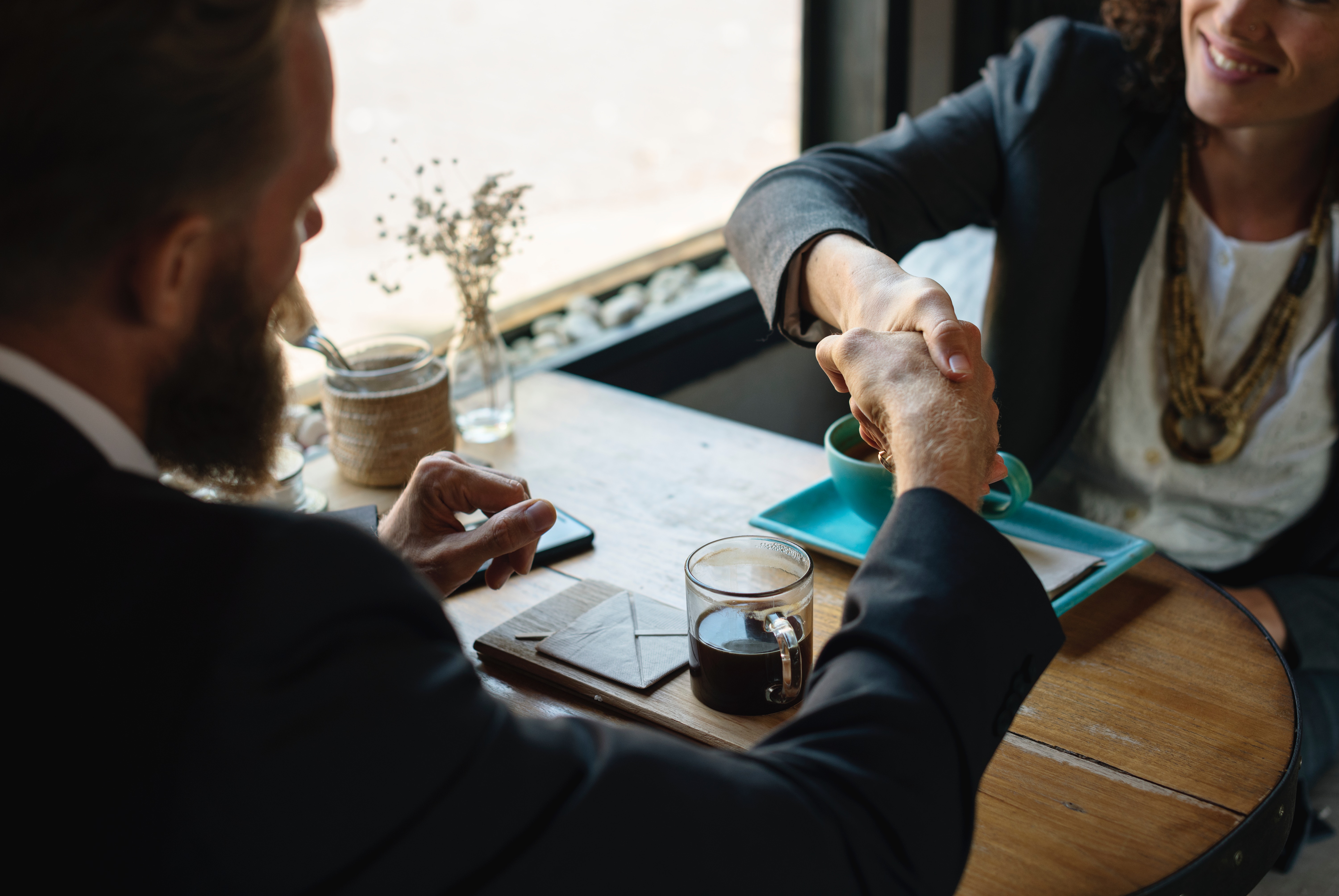 Legacy preference and its privileged treatment have been present in the U.S. university admissions since the 20th century. Historically speaking, legacy admission was used in the early 1900s as a way to deny unwanted applicants. During this time admission standards began to change, application requirements increased and more Jewish students started applying for higher education. Universities had two options: either accept students based on merit (leaving an open door to unwanted minority students) or accept the privileged and keep the elite status of institutions. Of course, they chose the latter. During the following years, universities created different strategies to solve the ‘Jewish enrollment problem’, from fully accepting the sons of past alumni to even lowering the acceptance standards to the elite. Nowadays, legacy preference is still used as a way to encourage contributions from the wealthy. While that may be a ‘nice’ method to fund the next concert hall, it’s a detrimental action to students when university acceptance rates are becoming smaller and smaller with each passing year.

Today, Ivy Leagues such as Harvard, are still facing problems with legacy admissions. It was reported that the class of 2021 was made up of 29% of legacy students. This means that students who had ‘Harvard blood’ in their applications had three times the chance to be admitted as other students. Their response is that legacy preference encourages a community that spans generations. But the fact is that applications from children of Harvard alumni are given the opportunity to be ‘looked at again’. They are born with an advantage over the other applicants. And while being a legacy may not equal to a 100% acceptance, it still leaves other applicants at a disadvantage later on in life. For legacy students, being an alumnus of a prestigious university can open the door to a vast networking community. While university rankings are subjective to who and what they’re being ranked on, everyone can agree that saying that you graduated from an Ivy League like Harvard or a top-tier university like MIT can get you far along in life. This favoritism doesn’t end with graduation, rather it becomes a form of nepotism in the workplace.

Applying for a job is not as easy as it was for the last generations. Millennials today have to not only worry about graduating with a high standing degree, but they also need to have accumulated an incredible amount of experience before entering the job market while also figuring out how to pay off their student loans.

Previous generations could easily pay their tuition with a part-time job and family support. This meant that once graduated they were left with a minimum amount of debt that could be paid in the next few years. Today, the average age of when students can expect to pay off their loans is in their 40s. In the U.S., the average price of an undergraduate degree has increased about 161% since 1987. For example, a student back then could work a part-time job and cover more than 100% of the tuition at the University of Central Florida. If a student were to do the same now, they would only be able to cover around 68%. This means that they would need to find other means to cover that extra 32%, and that’s just for the bachelor’s degree. Unfortunately, for many a bachelor’s is just the starting point of their career. For some positions, a higher degree like a master is needed. This process is made incredibly difficult when applicants are not being evaluated for their merit, but who they know.

If applications to universities and the workplace were executed through transparent transactions, meritocracy would reign over legacy admissions, monetary contributions, and favoritism. The Skillchain ICO aims to use the transparent nature of the blockchain to develop a platform where everyone can be assured that merit is what is moving the applications forward. In a world where people are still being favored due to legacy, money, and nepotism, the Life Skill Passport is the solution towards a skill based future.

Join the conversation on Telegram at the official chat group.