Okay, so I've never done this before, mainly because there's so little quality content that makes its way through the waves of spam on Steemit.
And although I've seen friends do this Introduce a New Steemian thing and wanting to do it myself, I never did, because I never found a newbie with great content, worth promoting. I'm not saying they're not out there, just that they're probably hard to find.
Which made it all the more pleasant when a little lady by the name of Barbara – or @purplevision, as she's known here – made her way unto one of my posts. 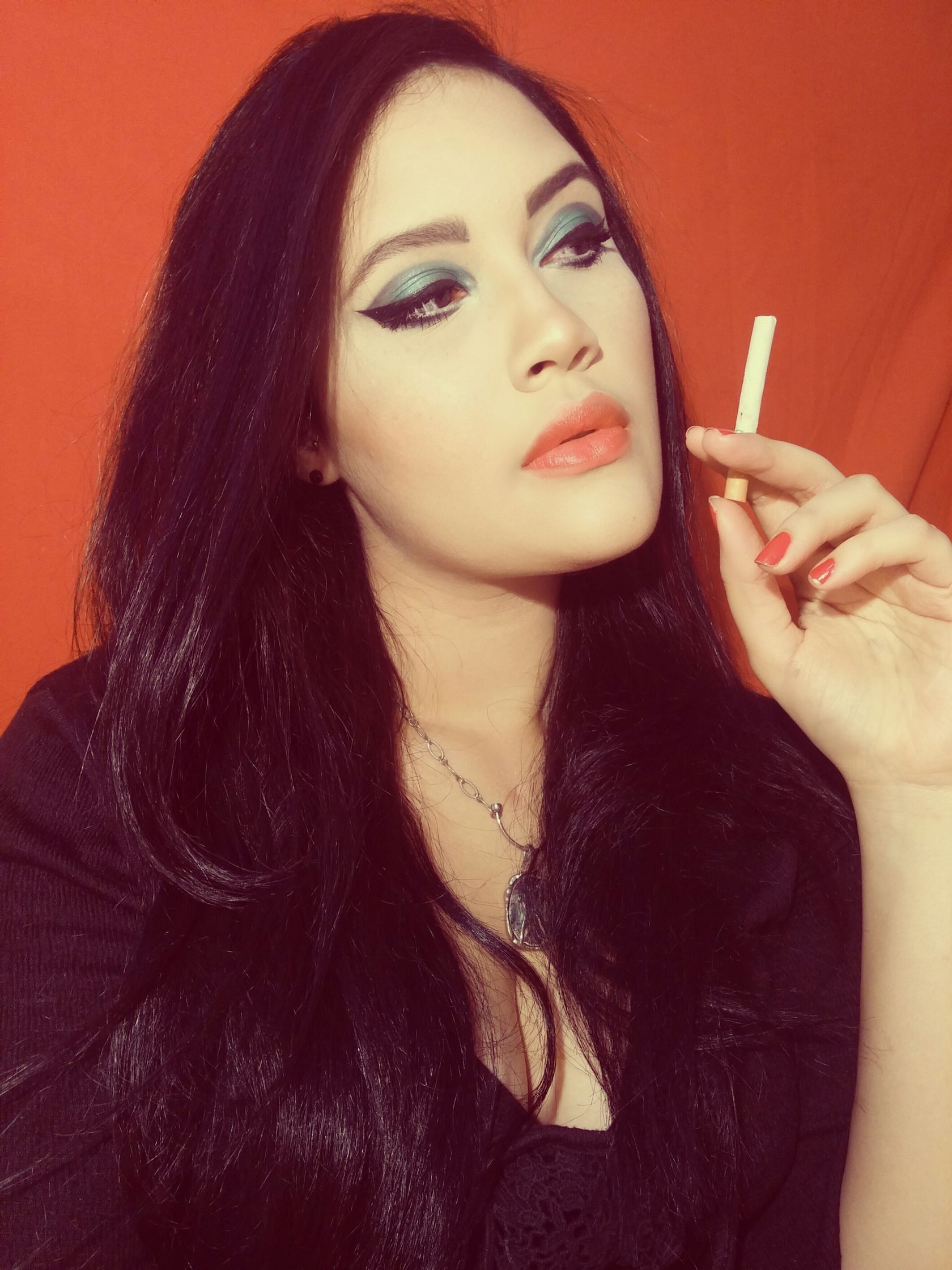 She was a very new addition to the Steemit community. In fact, if I'm not mistaken, it was her first day here. She left me a comment, and what I liked about it was that it was thought out. She had actually read my post and commented something relevant to what I'd written. No 'great post, brother', none of that spam. In fact, I doubt she even asked me to check her page.

But I did, something I don't usually do.

Because I liked her comment and I liked her introduction post. I liked the way she wrote, because it was alive and I could actually hear her in my head, as I read (or at least, imagine hearing her).

Weird stuff that I find interesting.

So, I followed her. Again, something that I don't do often. I used to hit the 'follow' button fairly easy when I was a newbie, but now, it takes more to get my interest...besides, my feed's overflowing as it is, so I consider carefully whom I add on it.

And this girl is worth adding, believe me.

Because she's smart, because she's on point and she seems excited about this platform we've chosen to call home. And because she adds to it.
I don't know at what age you're supposed to introduce a Steemian (she's 17 days old, I believe), maybe a bit earlier...but I waited, I wanted to see if the quality content stayed that way or if it was a one time thing...well, it did.

For example, she came up with this amazingly creative and fresh idea about writing stories – I'll let you check it out. I don't know if you noticed, but she's a very talented writer, as well. And I do not say that lightly.
Don't believe me? Fine, check this poem out. 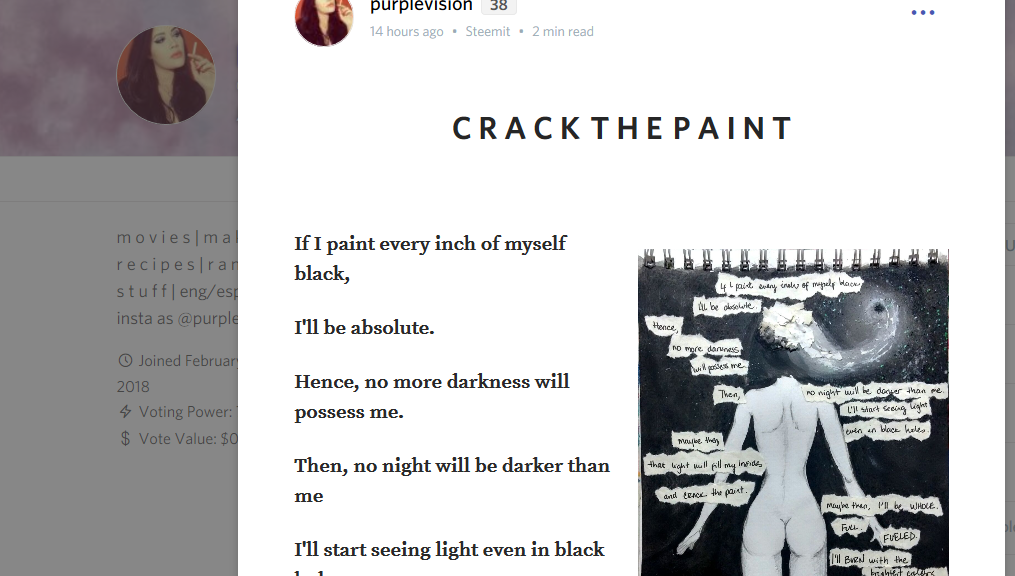 Hell yeah, she draws too!

Because she's exactly what we need here. We need talent, on Steemit, we need people who love to write and are excited about it. People who don't just do the same old thing, but are brave enough to share their own creations and add something to our community.

We need people who are alive.

Now, I hope I've done a decent job of an #ians post, but I do believe that she should speak for herself, 'cause she'd do a much better job at showing you why she's an excellent addition to our community and why you should follow her.

PS: I would appreciate it if instead of upvoting this post, you upvoted hers and maybe followed her. Because that's sort of the point, innit?

She does write well... I followed her!

I know! It's refreshing, isn't it?
Thank you for checking her out (and upvoting!) ;) You're one of the good ones, my friend!

Thank you! She really is talented!

OMGOMGOMGsdjhdjka
I don't know if I know enough english to express how AMAZINGLY touched I am by this, and even if I tried in spanish I don't know if I could accomplish it...I mean, not only because you just wrote a whole post about my page, but because you actually read my stuff...and LIKED IT!
That .is .just. amazing
and the fact that you were the first person on steemit whose content I actually enjoyed just makes it 7512863182763 times better
Thanks for this, really.
Because for me there's no better IANS that one done by someone who you actually like ❤️

Well, you deserve it, talent should always be recognized ;)
And no need to thank me, it was my pleasure.

I know you're 24, IRL, but I figured you're about 7 days old on Steemit, judging from the age of your introduction post :D