Below my recent post on isoflavone supplements, which focused on post-menopausal women, some of my readers asked whether soy consumption would have adverse effects in men. 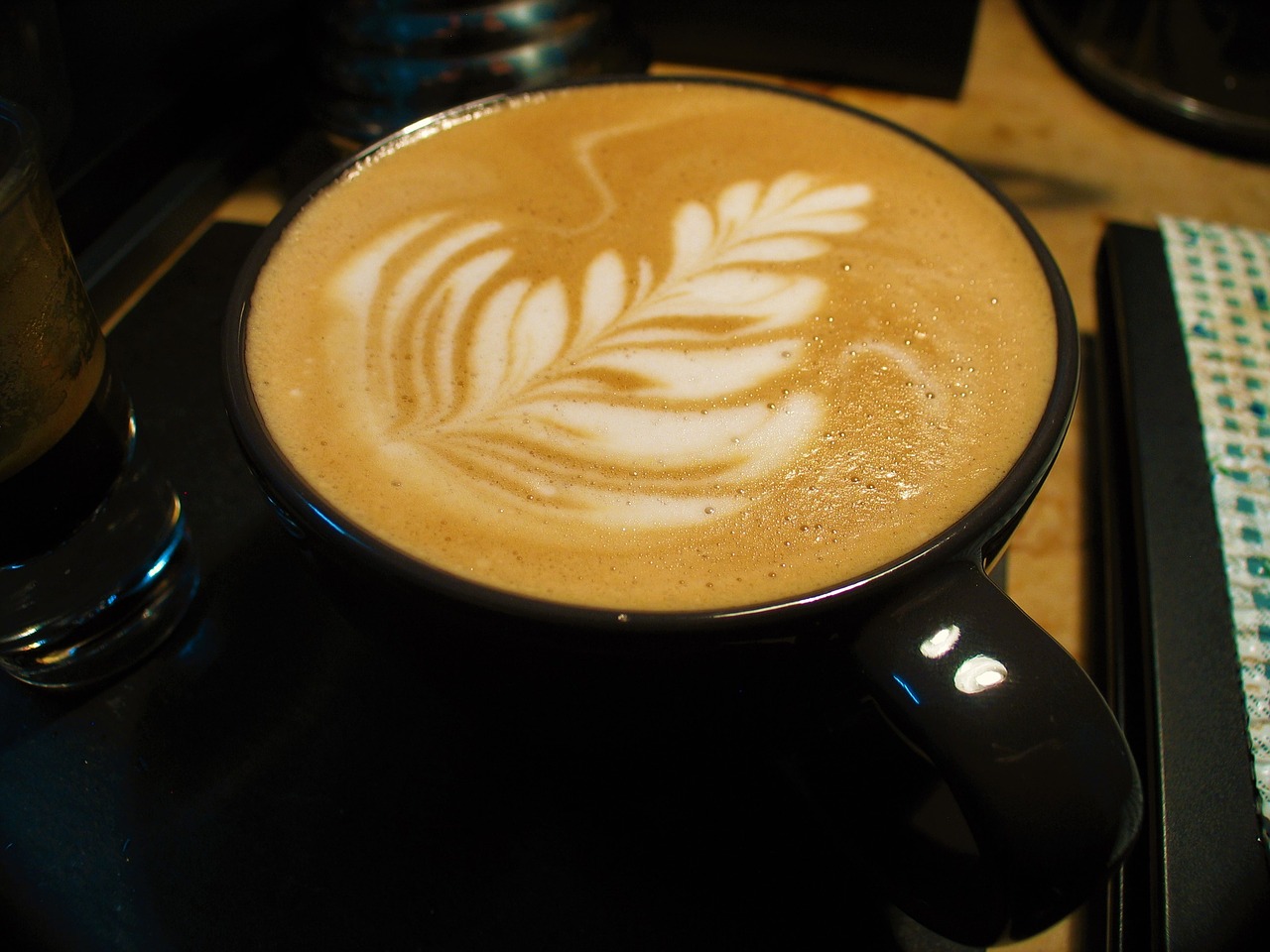 a soy latte, from pixabay, CC0)

I didn't know this before, but apparently, there’s this conspiracy theory that estrogenic isoflavones would “feminize” men, which culminated in a viral youtube clip by Paul Joseph Watson of InfoWars that correlated all kind of behavior that they considered “unmanly” to soy intake (hence the “soy boys”, thanks @felixxx and @egotheist for making me aware to this):

Of course, the clip is hilarious, but also full of bullshit. After all, it was produced by InfoWars, and I guess they have a reputation to defend.

But also, the estrogenicity of soy isoflavones is real. It seems possible that there might be a true core to this theory, and so the question if high soy consumption might disturb the hormone balance in men is absolutely valid.

So I did a little research on it, and I want to share its results with you in this short follow-up post.

Is there science on this?

Of note, scientists thought about this possibility much earlier than InfoWars, and evaluated the influence of soy on multiple male sex parameters.

And they found soy to produce absolutely no negative effects on these. If you compare male persons with high and low soy consumption, there are no differences in testosterone levels, estrogen levels, sexual hormone binding globulin (SHBG) levels, sperm quality and rates of erectile dysfunction.

Those findings were reviewed and summarized in the following meta-analyses:

That was a short one, but there isn’t much more to say.

Of course, science is never 100% bullet-proof. However, it’s safe to say that the available data does not support the claim that soy consumption might be influencing the hormone balance of males. The picture might look different if a male was taking isoflavone supplements of course, but why in hell would he?

If there really is a correlation between being a “soy boy” and nurturing feminist, liberal views and acting “softer”, the causality is most likely the other way round: In communities that support such behavior, veganism is undeniably more trendy than among the alt-right.
And who else – but a vegan - would be able to ruin a nice, strong, tasty, reconstructive, holy cup of coffee by adding something like soy milk?
jitter

Hormonal effects of soy in premenopausal women and men.

That title is a miserable fail to begin with :D

So it does have an effect.

In the clip they mention, that a large number of babies grow up on soy milk. Pretty much all studies seem to agree that it only has a significant effect in premenopausal women and men (lol) or in other words: people with low / imbalanced hormone levels to begin with. I'd say babies fall into that category.

I'd say you have not debunked this at all.

I'll give you a full upvote, because I appreciate the effort.

No, sorry, but I don't think you read that correctly.

a) A meta analysis takes into account lots of different studies, and weights the results. In this case, there are 3 studies showing few (=weak) effects and dozens showing no effect at all, thus the scientific conclusion is:

These data do not support concerns about effects on reproductive hormones and semen quality.

So it does have an effect.

Is a statement that does clearly not reflect the available scientific dataset.

I meant: It only seems to show effects in people, who are not regular adults.

There are 3 studies showing weak effects in regular men.
There is an effect.

You can not conclude that this has no effect on babies.

There are other foods, that will increase someone's testosterone levels.
Soy sort of has proven to be definitely not one of those.
If anything, it could potentially lower them.

For me, the myth of the soy boy continues.

There is an effect.

You can't wipe away all the other studies showing no effect. The correct statement based on the data would be:

Most likely, there is no effect. If any, it is just weak.

I didn't assess the situation in babies yet, but I'll have a look once I have time for it (and post it here in the comment section).

You can't wipe away all the other studies showing no effect. The correct statement based on the data would be:

Most likely, there is no effect. If any, it is just weak.

Since those studies actually are specifically only aimed at otherwise healthy men, I am very sceptic of the conclusions.

Going back to the video, even they aren't saying it's only the soy causing the proven low testosterone levels of the Buzzfeed journalists.

Writing like this is very tiring ...
If your shit is already fucked up, then this just might be another nail in the coffin.

Oh sorry, I was specifically talking about the effect on otherwise healthy men, of course. This is what the papers are about.

The main punchline of the clip obviously is: You're eating/drinking soy, you become a refugee-loving, whiny liberal because of the female hormones. And this clearly is complete bullshit.

Latest studies have shown, that hyperbolic speech and examples could be indications for mild forms of satire.

I looked up whether the basic idea behind this satire (soy--> feminizing men) was backed up by science, and it is not. I don't really understand what's the problem with that.

You say this only because you are Hm, strange perception about the soy. Because in the Balkans, beans (close relatives of the soy) are considered to be the "food for real men".
It can't eat anything more muscular. 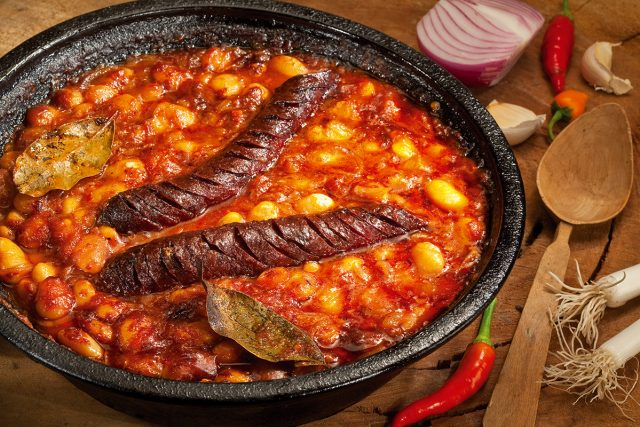 Source + how to prepare it

yeah, but beans don't contain isoflavones. They are in soy, and in red clover. And probably in a lot of other plants that humans don't eat.

Good to know and a bit surprising for me.

Your conclusion seems legit.
Maybe some people came to the conclusion, that soy causes low testosterone, because asian men (which happen to eat more soy than other people) have lower testosterone levels than caucasians and blacks.

maybe, yes. Though I did not find a legit source for lower testosterone levels in Asians in a quick search either. This article, that is not scientific itself, but cites some science, claims otherwise. So I guess also the idea of a racial difference in testosterone levels is contested.

Ah, for africans that might indeed be partially true. Very interesting aspect, ty for clearing this up & commenting!

You are very welcome.

And who else – but a vegan - would be able to ruin a nice, strong, tasty, reconstructive, holy cup of coffee by adding something like soy milk?

I wouldn't say it better myself! Blasphemy of the holy coffee!

there should be a law against this folly!