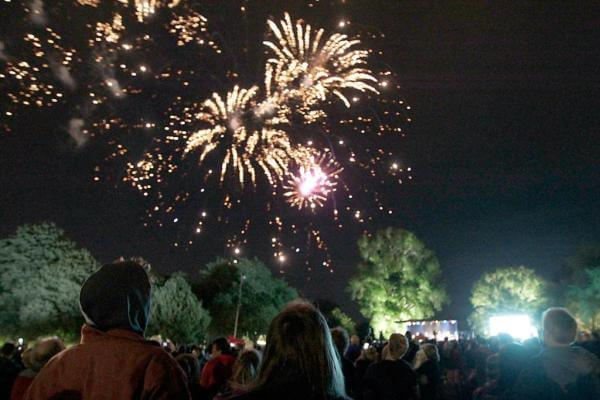 Wishing you guys and girls a fantastic new year from the dateline. Gridcoin has progressed in leaps and bounds, and I expect 2018 will be the year where we break out of obscurity and into the mainstream. The time of BTC is ending, as a combination of the uncertainty around Tether and the mounting power consumption of the network take hold. Likewise, our scientists are in a position to carry humanity forward at a rate never seen before, if we can only provide them with the compute power to complete their work.

Gridcoin is at the forefront of something amazing, and we are all a part of it.

As it stands, we have around 10,000 people 'mining' GRC, with more joining at an exponential rate! We lead in every BOINC project we take part in, and the other teams have all but given up hope in competing with us. We will never lose the #1 spot on the non-ASIC BOINC charts!

Some things to look forward to in 2018 for our community:

It's raining Gridcoin! Congratulations to all GPUGRID crunchers. And pool members, of course, they deserve their share :)

Thank God that storm has passed, looks like it is time I divert some power to GPUGrid. All the crunchers there will be too busy spending their fortunes to notice me sneaking in. =)

See you all in the next year!

Really nice post Dutch... and yes I am one of the ones doing some hoarding... going long... very long!

Nice one @dutch, I did my own post at midday here just because I know I'll be drunk at midnight, Happy New Year mate!

Where did you get your 10k number from? I thought we were around 3.3k active BOINCers.

But yes! Happy New Year! Definitely looking forward to 2018. Lots of initiatives on many fronts, including some physical communications with amazing institutions and individuals! (Marketing has not been neglected! Watch yourself! xD <3).

We have about that many solo miners, but the pool has another ~6k members that are not accounted for as part of the head count.

The pool has done wonders for helping noobs get started. We owe it a lot of the growth of the network.

Nice advice, it is helpful for new people in steemit like me. I am learning about crypto, thanks for sharing your knowledge! Happy new year!

good post ,i can feel the 2018, 2017 is great year hope that steemit will be more successful and will be a more successful year than ever and wish u happy new year and happy holidays.

May the universe bless you in surprising and joyful ways.
Happy New Year @dutch

Learned something new tonight. Thanks for this.