My first spinach crop, which was planted last September, is done now but not before three or four weeks of producing nice dark green leaves for my salads. I wasn’t sure the fall crop was going to make it through this winter with temperatures in the beginning of January approaching 0 Fahrenheit some nights. But about half survived as you can see from this picture taken in late March. 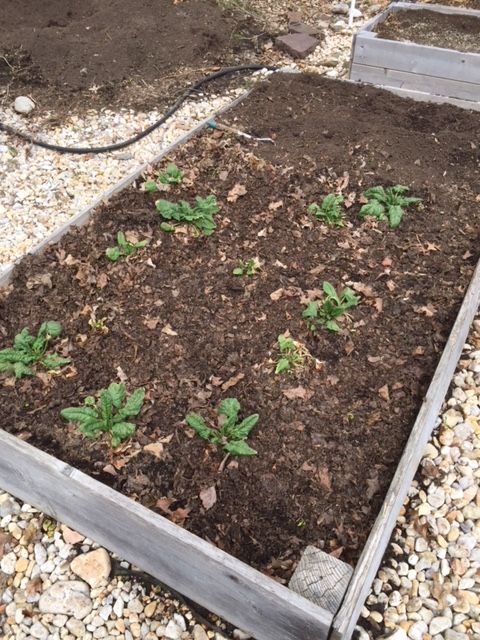 This demonstrates how hardy spinach can be.

The first thing I did back in March was clean up a lot of the leaves I had put over the bed last fall to protect the plants, add a little organic fertilizer, and put down some seeds in between the surviving plants so I would have a second planting ready to come in once these plants began to bolt.

Last week after pulling out the original crop, I transplanted the new plants seeded back in March and I have my second bed getting ready to produce in another week or two. My third bed which is not far behind my second planting was seeded back in mid-April. 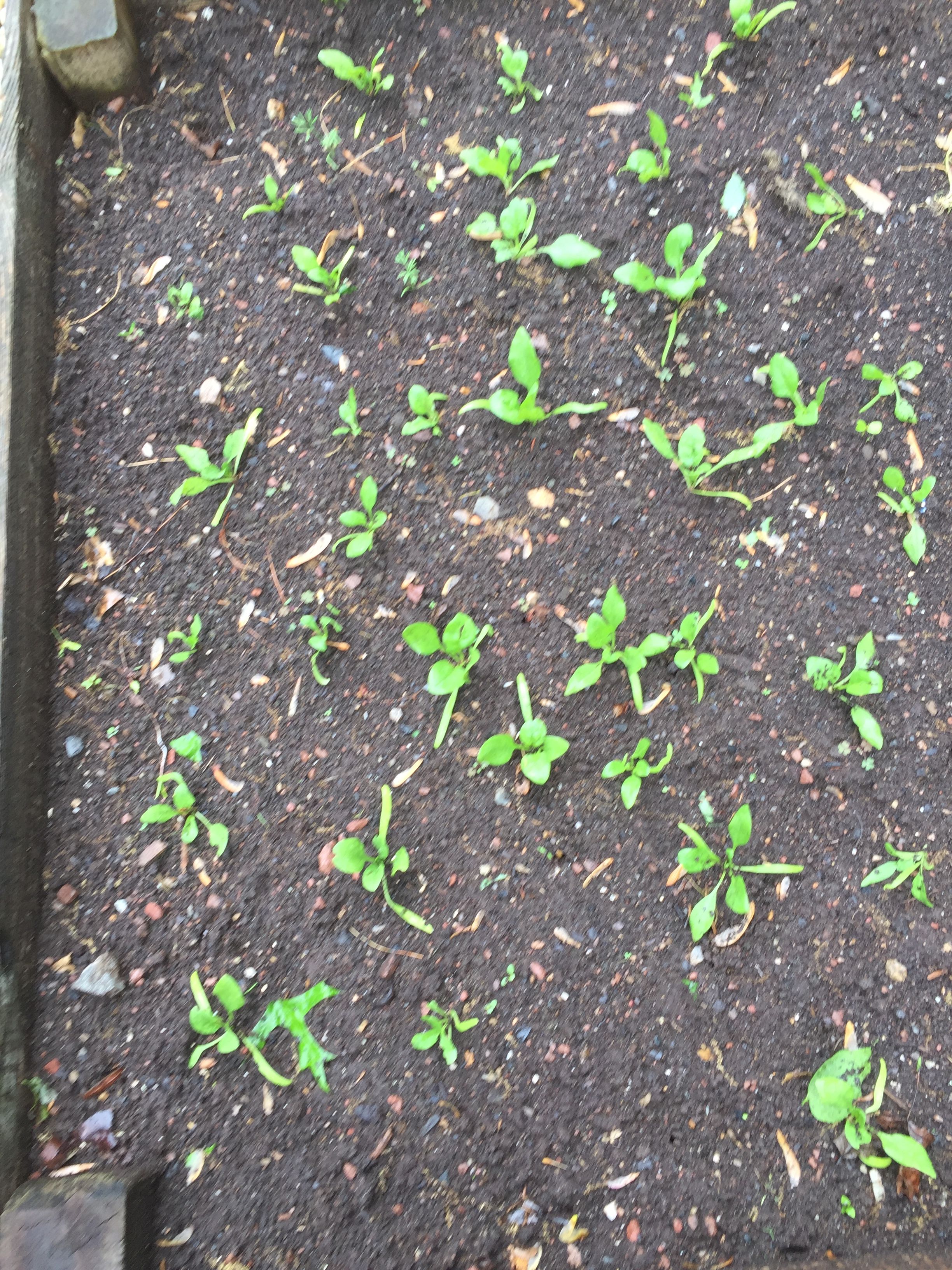 It gets more difficult to grow this cool weather crop the deeper into spring and eventually summer you get as fighting the leaf miners and hot sun becomes difficult here. But my goal is to have these beds produce for me through June. We’ll see how it goes.

Thanks for reading and don’t forget to follow and upvote.

spinach are winter hardy indeed
have you a green house?
I grow them in huge pots in the greenhouse during winter
I hope you get much harvest ^ ^

Thank you! No I do not have a greenhouse but wish I did. I have grow lights in my basement but only use them to get plants started for my garden.

hello, i like this post, i voted for you, i have followed you, hihi you, i have a private blog about coffee in steemit, maybe you like, i will share your opinion You will know there are many good things about my coffee blog, follow me, and vote for me, thank you, make a funny steemit.

That’s awesome! You have enough spinach to cook at least one pan full lol!

We eat so many salads I haven't even cooked any yet but that day will come.

Good seating of the plant