5min Freewrite Prompt "She glanced around her as the pelicans talked to each other in the car and wondered if maybe she should call her Grandmother and ask her advice..."

fireawaymarmot (56)in #freewrite • 3 years ago (edited) 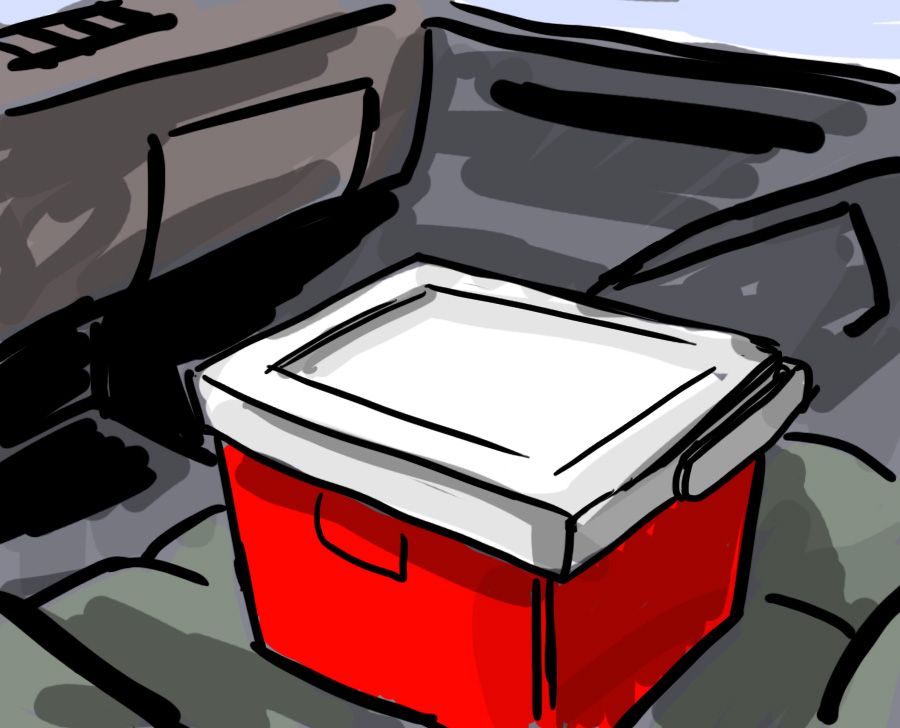 Mary sat in a daze, pulled over at the side of the road, waiting for the cruiser behind her. She had no idea pelicans could be cops.

She glanced around her as the pelicans talked to each other in the car and wondered if maybe she should call her Grandmother and ask her advice...

"Okay dear," Grandma said from the speaker phone, "Did you bring the cooler with the fish in it?"

"Yes Grandma, but I thought we were having that for dinner!"

"Oh honey, I already fixed us something. That's for the bribe."

Mary frowned. There was the sound of a door closing. One of the pelican cops was approaching the vehicle.

"It's just how things are done in this county, dear." Grandma was explaining. "Now just tell the police officer that you want to pay the fine upfront, okay?"

There was a rapping at the window. Mary rolled it down and the pelican cop leaned his wing on the edge of the door, peering into the car. After an awkward moment Mary cleared her throat and spoke up.

The policeman's pelican eyes were inscrutable from behind his mirrored shades. Slowly, very slowly, Mary reached over and opened the cooler on the passenger seat. At the sight of the fish the pelican cop just as slowly opened his beak until it hung agape. She carefully placed two fish into the police officers's beak.

He stood up, lightly shaking his beak back and forth as though testing the weight of the bribe. Then he abruptly pointed one wing down the road and slapped the roof of her car with his other wing.

And she was off.

Written in five minutes from the writing prompt, "She glanced around her as the pelicans talked to each other in the car and wondered if maybe she should call her Grandmother and ask her advice..." as part of the #freewrite exercise. You can view the prompt here and check out the other entries; lots of writing but no fish bribes required (an upvote is always good). Thanks to @mariannewest for creating and running this road tested writing challenge.

As well, if you enjoy my writing please check out my latest short story "Morning Jog" - it's a somewhat longer tale that combines elements of futurism and nostalgia. I think I've managed to make those two things blend in one story and I hope you will agree. It's also based on an original song of mine that you can listen to at the end of the story, and an original image of which you can buy prints. A three-in-one artist created combo mosh, one of several that I've got going on here on Steemit.

Well done!!! This was not an easy one and so many great stories - all different - came out of it!! Love it!!

Thanks, it was fun.

I wonder if @OriginalWorks will get tripped up over the prompt...