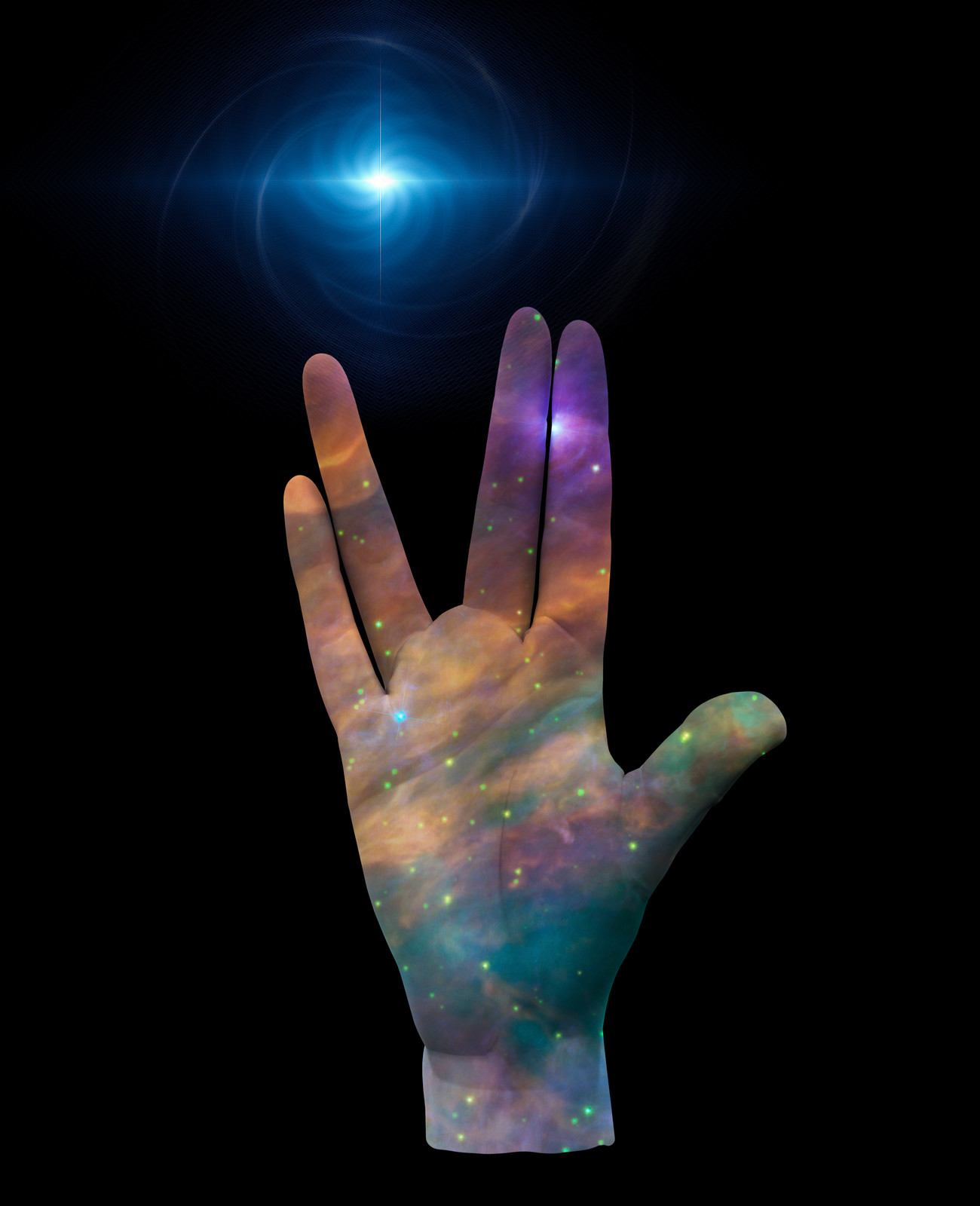 Fan fiction, some of it heartbreakingly brilliant, some of it so badly written you wonder if they ever even saw the original series. But glued to their devices they tap out their allegiance to people or beings who are imaginary. -- Anon Guest

The Archive of Transformative Works is a subset of the Archivaas Conglomerate. Those who strive to preserve everything humanity or intelligent life has created. Even the worst that a barely creative mind has to offer. It is oppressively huge. Its collection is daunting. And a few luckless souls have attempted to figure out rules.

There is always a coffeeshop AU. If the original is set in a coffeeshop, then the AU will be about flower shops, book shops, or set in a high school. These are far more palatable, but almost formulaic in their execution. The potential for crossovers is abundant, and cross-referencing is a vital duty for the acolytes.

High School AU's are mandatory. This is a hybrid, of course, between write what you know and the average age for a fanficcer to begin their collective opus. Their world is their school. Writing about tax evasion or office work or running a theatre is beyond their range of experience, but skipping class or getting shoved into lockers is a daily mundanity.

Babies are obligatory. The OTP must reproduce. No matter how unlikely that happenstance may be. Magic, technology, horseshit, it doesn't matter. Babies are proof of true love and can be used to display how the writer wishes these fictional beings were their parents.

For every fiction full of monsters or mythical creatures, there is a Human AU. For every fiction loaded with humans, there is its monster counterpart. Ficcers swap roles. Adjust personalities. Change the story from the canon. Fix flaws. Explain errors. All for the love of the original.

Some excel at it. Producing that one -or that number- of works that jerk tears from even the flintiest hearts.

Many... don't. Producing instead a work that is more infamous than famous. Either warping and twisting everything beyond recognition, or creating walls of unpunctuated, uncapitalised, unchecked, unformatted text that stuns the reading eye into quitting.

And some... some are almost new works on their own. Their connection with the original material is ephemeral at best. These are the baby authors. Too scared to declare their work independent for fear of accusations of plagiarism. Too aware of the original ties to cut them and their works free.

And some acolytes are lucky enough to trace a writer from the larval stages, right up until they create works of their own. Thus starting the cycle anew with the next High School AU.

The more things change. The more they stay the same. And in these microcosms of creativity, though the patterns remain largely the same, there are glimpses. Tiny slices of real life as it was. Echoes of a life once lived. A slight crack between the lines in which the lucky few can spot the person who wrote it. Telling the world behind the mask of an avatar. This is me. This is who I am. This is what I love.

A couple of speelig errors!

I've never done a high school AU, but I have read some of my earlier works where I was attempting to write about more "adult" things (ranging from the obvious to the more mundane) and my lack of experience really showed XD

can be used to display how the writer wishes these fictional beings were there parents.

Change the story from the cannon.

Either warping and twisting everything beyond recognition, or creating walls of unpunctuated, uncapitalised, unchecked, unformatted text that stuns the reading eye into quitting.

I remember all too clearly from back when I used to read and write fanfics! XD

Speelig eras fixed, friendo :D Thanks for that.

...and I still trip over the horrid examples every now and again. Worst example ever was one person who pasted lyrics into an alleged story and added a half-paragraph of explanatory text about their ship. :P