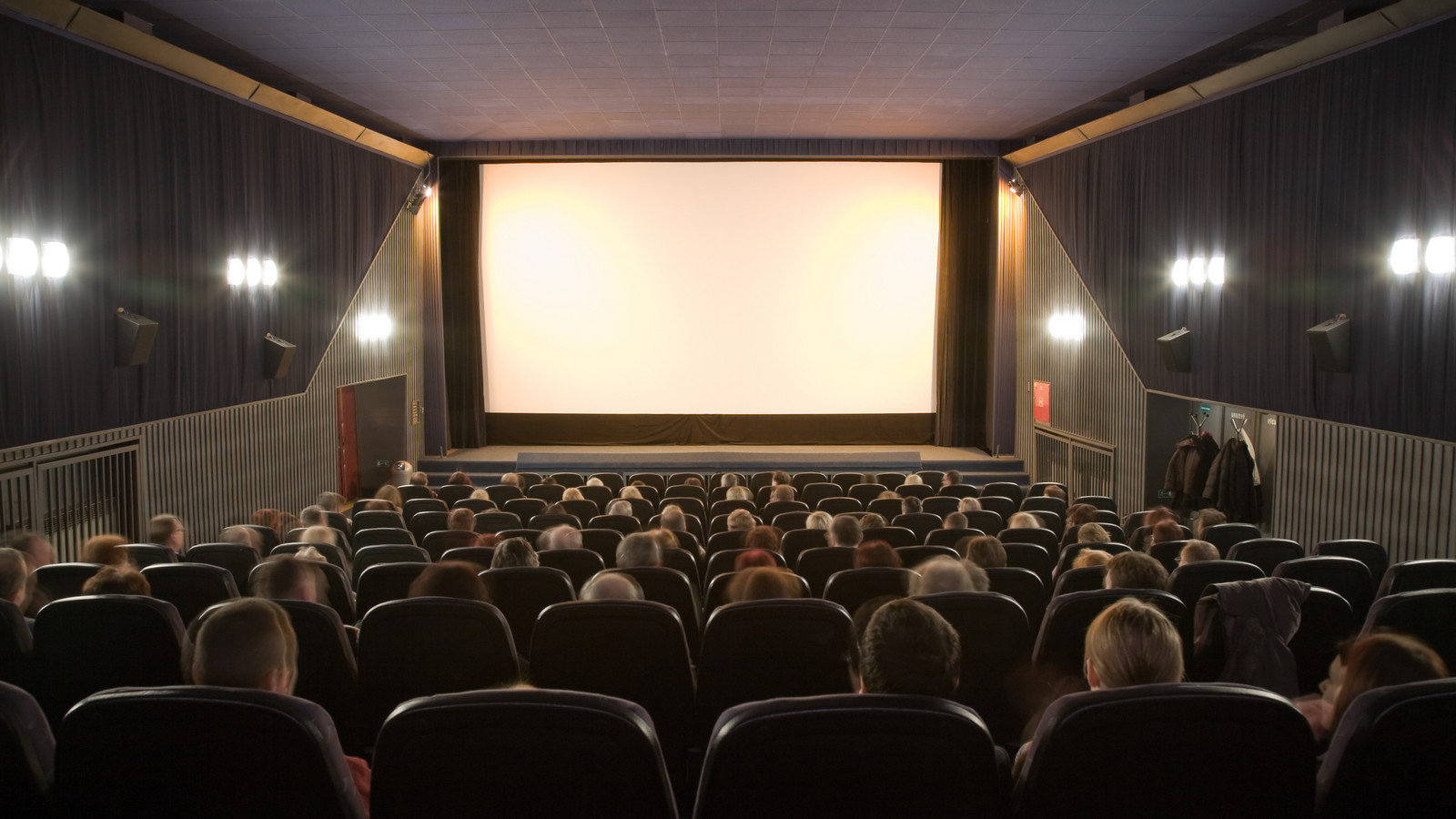 The idea of genre is nothing new. The idea of Horror is something uniquely human that took off in various forms around Galactic Society. An entertainment designed to scare, but not scare badly. Or to be really bad at scaring, depending on your point of view. It was a means by which Havenworlders could toughen up their genes and join larger and larger areas of Galactic Society.

And since it was a human genre, the humans eventually found what Galactic Society had done to it. Which lead to a re-revival of the movie theatre, since most of the genre were in non-holographic format.

Rael wasn't in it to study humans. If you asked anyone, they would have said that he understood humans too well. He was in it for the popcorn, and to potentially stop Ambassador Shayde before she happened to anyone else. And right now, she was enjoying a Gyiik-sized bucket of a concoction called poppycock. A mixture of popcorn, nuts, butter toffee, and random treats that Nik had taken to like an amphibian to water. And, Rael had to grudgingly admit, it was more or less the food of the non-existent gods, as far as his metabolism was concerned.

"Three, two, one, CORPSE!" shouted the rowdier volume of humans. They were a subgroup of media aficionados who called themselves Misters for unknown reasons. Shayde was one of them. The aim of the game, she said, was to make as much fun of the movie as humanly possible.

"ZIPPER!" Shayde shouted, pointing out the zipper with her laser pointer. "Chug!" And then gulped down vast quantities of her carbonated sugar beverage

The Scientist, and there was always a Scientist in these rubber monster suit entertainments, shielded The Girl from the off-screen happenings that were too expensive to create via special effects. "My God... the creature is... drinking... the boiling hot acid," he said unconvincingly.

"Great read from another graduate of the cardboard acting academy."

Shayde belched. Gaining a very warm applause from the rest of the audience.