He is panting, not out of being tired but rather because of excitement.

He can barely hide the churning feeling he feels inside from the curious onlookers. Yet he must do what he can to attract as little attention to himself as possible or there will be trouble. Trouble that he must avoid to happen as much as he can.

His consciousness is flying back and forth between the present and the myriads of possible futures that his mind creatively construct.

He is in this state of half dreaming, when he heard someone called his name. "Daneel! Daneel!"

A bit flustered, Daneel gazed at the one calling him. "Daneel, you seem far away!" Said the guy to Daneel. "Whats going on in your mind, care to tell me?"

"Nothing" Daneel replied. "I am just thinking..., nothing really important", Daneel's eyes moving to and fro, trying to evade the eyes of his colleague. His fingers fidgetting...somehow he is annoyed that the pressure of hiding his feelings will not be very easy. He does not want to talk about it, in fact he does not even want others to even think there is something to talk about. 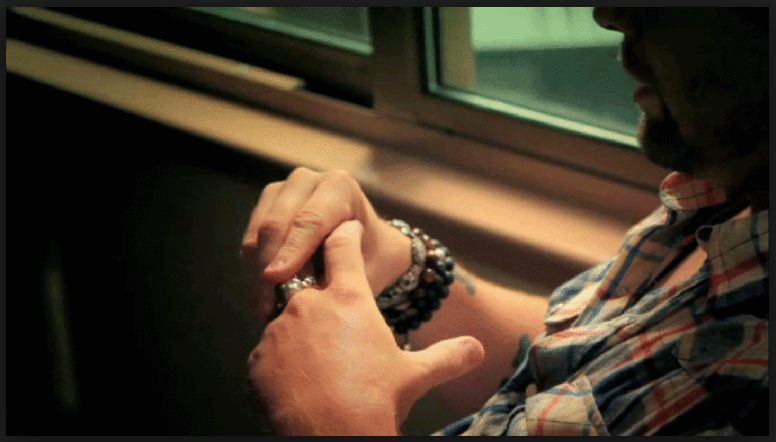 His colleague on the other hand is not letting go of it so easily. His curiosity on what Daneel is thinking is just growing more with every evasive gesture that Daneel is making in front of him. He thought "What can it be that makes Daneel so mentally preoccupied and even makes him try hard to hide?"

"Hey, Daneel you are not thinking about something FORBIDDEN are you?!" His colleague half teasing and half probing said.

Daneel's face flushed. It turned so red, that now he can't even dare to show it to this nosy person in front of him, which is clearly trying to make him spill the beans. "Argghh, why do I have to see this guy today!" Daneel subconsciously thought.

It's too late now. His reaction has been caught and there's no denying that something is actually going on with him.

Should he say what's going on or try to maneuver his way out of this awkward situation?

The yeses and the nos are playing a very close fight of tug-o'-war in his head...

(NOTE: This is a work of fiction based loosely on a real story.)
Image Credit : A frame grab from a gif

Hey. Very interesting. I would have liked a little more meat, but I'm interested in the next one. :3

Congratulations @easteagle13! You have received a personal award!