cyberwarrior (52)in #cryptocurrency • 2 years ago 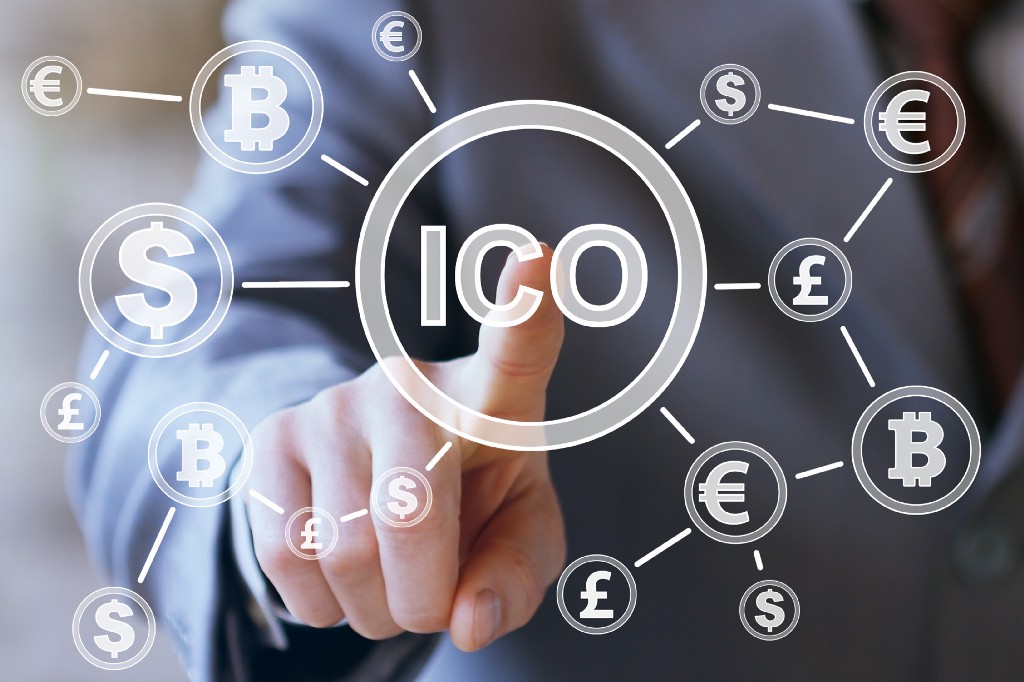 One of the best known crypto phenomena is the ICO, or the Initial Coin Offering, where new projects raise money (crowdfunding) to finance their project. The number of ICOs is huge, however, and you can even say that there is a proliferation. It is more than ever the art to find the gems and not to kick in the nice talk from parties who are only looking for the fast money.Because with the emergence of the ICO, the ICO scam has unfortunately also emerged. These are fake ICOs or ICO's of scammers who are only out on your money. Use the tips below to recognize an ICO scam. As with everything in life, ICOs also mean that if something is too good to be true it is. An ICO that will solve the climate problem or that will form the new internet is not really realistic. ICOs that promise the solution for incredibly complex problems should therefore always be viewed with an eye to eye. The umpteenth new Bitcoin or new coins with huge dividends promise a lot. Ask yourself: is it realistic that the team behind the ICO is able to realize the set goals? 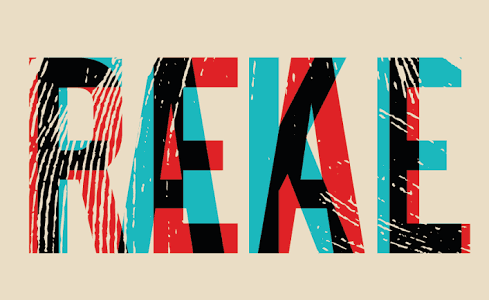 Remember that the crypto world is still primarily a technological world. Often good ICOs are very focused on the technological aspect and it looks less slick. Lately you see more and more projects with the most beautiful presentations and the most expensive words. But are these really good ICOs or are these handy marketing boys who know how to let people buy? Use your common sense and do not kick too easily in beautiful 'blabla-talks'. Stay far away from beautiful sounding, but basically empty marketing terms.

To get to know an ICO properly, you should consult several sources. Take a look at the website and social media channels for example. A Twitter account where nothing has been posted for months is a very bad signal. The most important document that you have to read is of course the Whitepaper. A Whitepaper is of course not sanctifying because the White Paper can also be manipulated, but the attentive reader sees a lot of signals. If a whitepaper is one big marketing thing full of nice talk and 0.0 draft, the ICO seems unreliable. It is precisely in the White Paper that the underlying technique must be discussed, the achievement of goals must be mapped out in a realistic way, and so on. A good Whitepaper does this on the basis of calculations, simulations, graphs and good source references.

The team behind the ICO

The Whitepaper is also suitable to deepen you in the team behind the ICO. A good ICO provides a lot of information about the project team and the tasks per person. Check this information yourself via LinkedIn or other channels; Is what is written about the team correct or has it been strengthened? A good signal is when the team consists partly of people with experience in the world of cryptocurrencies or at least have a technological background. If team members already have successes on their name, the chances are that this ICO will also be a success. Incidentally, projects have also flourished which were set up by unknown team members, but the risk is greater.

The crypto market is a relatively new market that still has much to prove. The most important aspect for growth is consumer confidence. The more scams take place, the more people are cheated and the more people lose confidence in crypto. In the crypto world people are often wary of government regulation, but there is no doubt that in the case of ICOs it may not be a bad idea at all. An increasing number of governments have regulated ICOs with stricter legislation or even prohibitions. The AFM also issued a warning. Through better regulation, new ICOs will have to meet certain requirements so that rogue parties can not just deceive more people.

I hope i cleared so many things which you probably didn't know about ICO.

I'm publishing this article via smartphone so not able to edit proper markdown style and better visual experiance :p Thanks for this bro.