My Top 5 AltCoins with Price Predictions for the Long term

cryptogem (65)in #cryptocurrency • 4 years ago

My Top 5 AltCoins with Price Predictions for the Long term

Ripple enables faster, frictionless and efficient money transfers and cross-border payments at a fraction of the current costs. The current payment system is plagued with lot of inefficiencies like failed transfers, slow payments, third party intermediaries and higher costs. Ripple intends to provide answers to all these glaring inefficiencies in the Banking
system. Ripple currently enables 15 - 20 transactions per second as mentioned on their website, which is light years faster than current processing time of cross-border payments.Ripple is backed by more than 90 Banks & financial service companies.

IOTA is the currency which can enable Internet of Things or IOT for short. IOT is smart Machine to machine interaction without human intervention. Smart machines interacting by themselves with input from other machines is the way of the future. Imagine, your alarm is setup everyday for 7 am. But the alarm doesn't ring at 7 am. Instead it rings at 7.30 am, because it has interacted with the train network that you travel by everyday and figured that trains are late and you may have to wait uselessly at the station. This is one example of smart Machine to Machine (M2M) transactions. The beauty of IOTA is that it can enable macro, even nano transactions, which were not possible earlier, because the costs of these transactions, did not make it worthwhile. With IOTA, these are free transactions.

Neo - The Ethereum of China

Neo has become famous as the Ethereum of China. However, NEO has many significant advantages over Ethereum. Neo is built using Javascript, a language, most developers are familiar with, whereas Ethereum is built using Solidity. Another major difference is that NEO uses delegated Byzantine Fault Tolerant consensus mechanism, which is an improved form of proof-of-stake, whereas Ethereum still uses the Proof of Work(POW)mechanism. However, in the near future, Ethereum also is going to move towards POS. Neo has the solid backing of the Chinese Government, as the management of Neo seems to be well connected.

MaidSafe has a grand vision of making internet like a decentralised application for everyone. The internet, in general has all our information right from Social Security to credit card numbers to our bank passwords. It is prone to hacking through phishing and other scams. Maidsafe wants to return power into our own hands by giving us this version of the decentralised internet with a 'SAFE' browser.SAFE stands for Secure Access for Everyone. Because, it has such a grand vision, it is definitely a coin to watch out for the future!

These are my top 5 Altcoins as I am most bullish on these for the Long term. Happy Investing!

Wish you all the best in your cryptocurrency investing endeavors!

Maybe in terms of value these are good choices but in terms of growth, i see power ledger excelling!

Power ledger has been in the news recently and I agree that its good value at this point!

I want to add Musicoin to this list if possible, @cryptogem. Check out this news: Russia's IPChain and Musicoin to Join Forces? 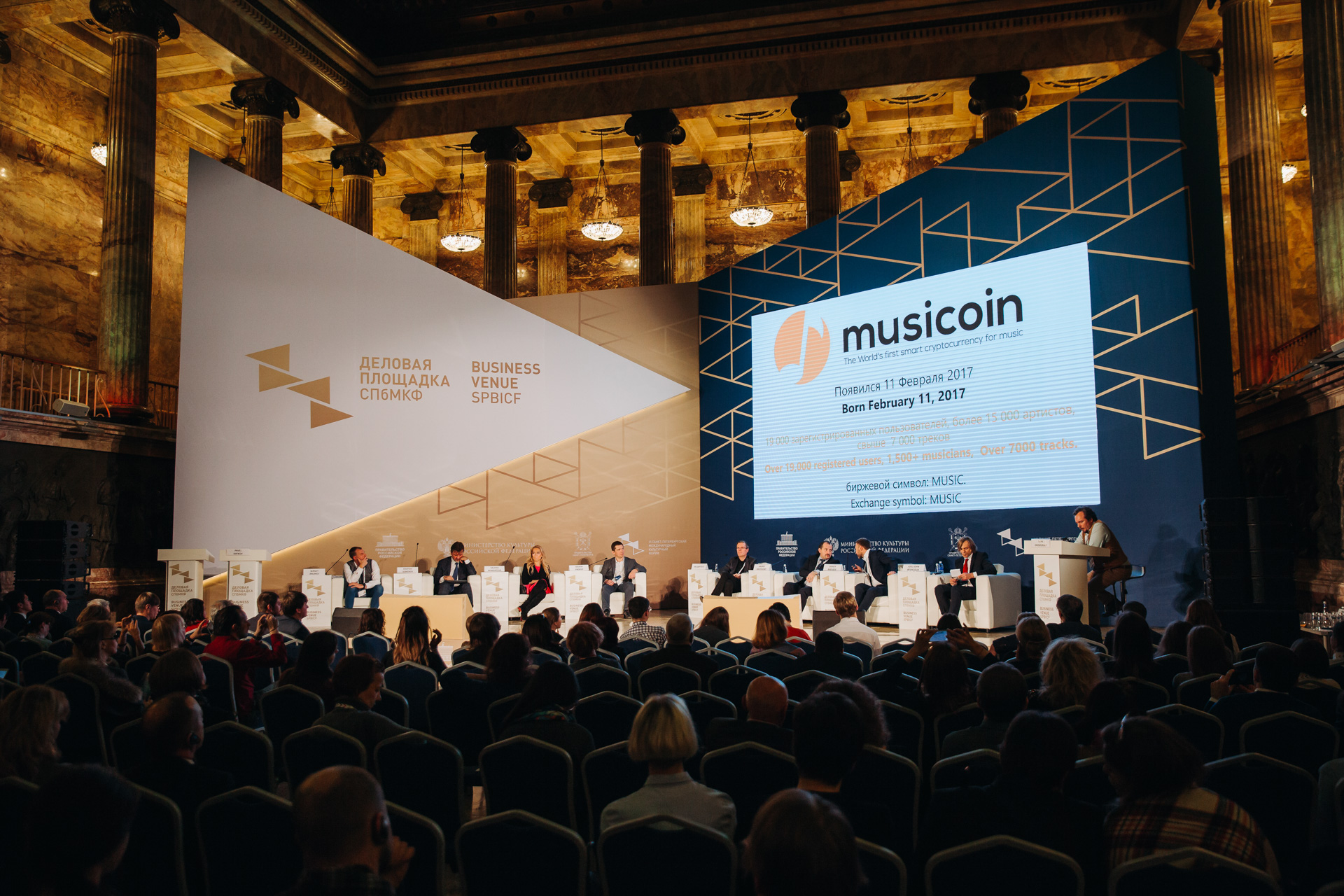 I will research more on Musicoin and get back to you with a blogpost. In the meantime, can you please tell me about a real world application of Musicoin

Hi @cryptogem! Musicoin is already paying artists for streaming music, and the public can listen. So it is real world now. Not crypto, ICO in the future. Its playing and paying now.

I'm already hodling 3 of those coins, we think the same! :)

Hi Frankvvv! Nice to hear we share the same views. I 've also been hodling these coins and I am very happy with the returns already. These investments are going to help me retire early!

Careful on Ripple. There is no requirements that coin stay linked to the blockchain. If the chain takes off, the banks will step into control and the coin will be left behind as a side effect. More research is needed on the underlying facts of Ripple.

Suggest you add DASH to your list. And possibly PIVX.

Hi Dave,
Thanks for your reply!

I am a huge supporter of Dash right from the start. I even have a small investment in it and is reaping me rich rewards!

I dont know much about PIVX except that it is a privacy coin with many improvements over Monero.

This post has been resteemed to 163+ followers by @afm007
Thanks

This post has received gratitude of 46.54 % from @appreciator thanks to: @cryptogem.

This post has received a 15.40 % upvote from @buildawhale thanks to: @cryptogem. Send at least 1 SBD to @buildawhale with a post link in the memo field for a portion of the next vote.

I liked EOS initially when I read about it. But Blumer maynot be a very trustowrthy guy. Monero I really like as it started the privacy revolution. Ethereum I am the biggest fan. BTC is not an Altcoin, I mentioned only Altcoins in my post. BTC is the be all, end all... the one and only.. NXT I dont know about. Would like to know your thoughts about NXT

I get the impression that NXT can BLOW at any moment... SERIOUSLY...

Thank you James! I am going to write posts on many of my favourite cryptocurrency investments in my forthcoming blog posts.

This post has received a 11.63 % upvote from @booster thanks to: @cryptogem.

Thank you rgingery! I am going to write reviews on many of my favourite cryptocurrency investments in my forthcoming blog posts.

I agree with you ! Even I have some investments done :)

Congratulations @cryptogem, this post is the second most rewarded post (based on pending payouts) in the last 12 hours written by a User account holder (accounts that hold between 0.1 and 1.0 Mega Vests). The total number of posts by User account holders during this period was 2473 and the total pending payments to posts in this category was $1371.97. To see the full list of highest paid posts across all accounts categories, click here.

This post has received a 74.58 % upvote from @upgoater thanks to: @cryptogem.

Upvoted. Whats your in take with Litecoin?

Litecoin has many significant advantages; it is trying to solve some of the scalability issues surrounding Bitcoin and is a very good investment for the Future.
Based on my long term technical analysis, I foresee a price target of $1700-1800 in the next 3-5 years!

I look at LTC like a Great Uncle or something... Walk Very slow.. And is Very Stable..

This post has received a 71.01 % upvote from @aksdwi thanks to: @cryptogem.