Thank you yet again, @whatamidoing, for continuing to organize this symbol of Steemit goodwill in action. ^_^

This shall be a more serious post - and I would suggest all to read it. Its worth it. Better still. Spread it around among those who do need it if you are not among their number.

Considering Suicide? Let Me Try To Ease and Immunize You. 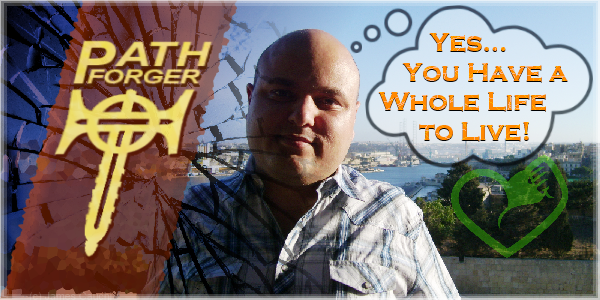 I'll let the post speak for itself. See you in the comments. :c)

Good post, difficult topic, but one that I think we need to have continued conversations about in the open so that it isn't so 'taboo'. I've lost two brothers to suicide and it is so so hard to understand.

Thank you, @byn! Your opening up takes a special kind of courage.

Oh - and taboo topics tend to be the ones that most desperately need serious discussion.

As a survivor of the suicidal thoughts that SSRIs can cause, I appreciate your efforts to help people out of that very dark place!

Thank you also for reminding me that 'side effects' are a thing.

Its harder to sty afloat when one is taking on water.

I am glad that you made it through. :c)

My hope is to see more people equipped with the perspective, will and knowledge to avoid the deadly pitfall whih is suicide.

I’d first like to say what a lovely job! I’ve had long relationships with those surviving depression. First was a suicidal ideation and currently one who is surviving SAD. It’s not easy. In addition, this country has a very high rate of suicidal ideation and an even higher rate in my community of the First Nation. This post is very timely.

What I loved most about your blog was that it touched on pertinent facts and encouragement. I loved that you wrote it’s not about me, it’s about you right now. That it’s okay to be sad. It’s okay to feel. It’s okay to reach out for support. Don’t give up. It’s normal to feel sad. The graph of fatal and non fatal was amazing! That the person will be missed. I adored bringing up Faith/beliefs. Loved loved loved to let it go! Forgive yourself. Enjoyed the suggestions to try something new and treat yourself. What i always suggest no matter what Soul is to find ones Purpose or Path and you mentioned that. Thank you for sharing and I hope to see you around. Blessings.🙏🏽 A’oo

Crying rocks! I would cry every day if I could. There is nothing weak about it

This is a super serious subject so I will be sensitive ... my sassy side wants to come out. @eaglespirit, your glowing praise of my article blew me away. I am deeply grateful! :c)

I had no idea that suicide in the First Nation was so prolific. In truth I had not heard of the First Nation before meeting you - and now I put two and two together and draw the connection of hardships of agriculture workers in the region (and in many places).

SAD is something that a fair number of people live with even if they don't realize it. Now that I think about it - I sometimes share that I "die" in June and am revived in October. I am enjoying the Winter - doing my best not to think about the approaching Summer 6 months away. ^_^

Eh... not saying that I'm SAD per se. Lots of reasons that people can end up feeling down - and one of the lesser known reasons is a deficiency in testosterone.

Many among us are among the 'walking wounded' of the depressed - but I like to think that many among us needn't be so - and that breaking the taboo surrounding it is the first step.

It is hoped that as I gradually grow to understand depression and suicidal tendencies better, my next version will greater touch the needs of groups who might not have been sufficiently served by my post. :c)

Thank you again (and I'm glad that you found my post helpful). I look forward to crossing paths with you in future. :cP

Thank you for your heartfelt response and time you took to write me a beautiful comment in return. The First Nation is not only agricultural in nature, it stems from years of abuse from other cultures. There is quite a bit of suicide, drug abuse, alcoholism, rape and kidnapping. It is a very sad state within a state type of situation, that no one outside of the reservations (other than fellow NdNs admit). If you ever get a chance to watch a very good movie about a little bit of this, I would suggest watching Wind River. I wish you the best on surviving and wonder if you have tried samE and/or liquid vitamin D drops?
I also had worked for SSA and assisted in the processing of these cases. Blessings to you. Hugs.

Um. Oops! For some reason my mind drifted to the Middle-to-Far-East. I guess that sleep was overtaking me. :c)

I had little idea that your area of the North suffered so badly from such afflictions. One reason that I delayed in responding is that I have yet to get back into the right mindset to process all that in the way that it should (seriously-but-productively) - my attention is scattered - perhaps due to the season.

Will definitely put that movie on my to-watch list... and thank you for the suggestions. :c)

No worries, and I truly appreciate your mood and mindframe. I"m wishing you a happy holidays and that this season brings you peace. 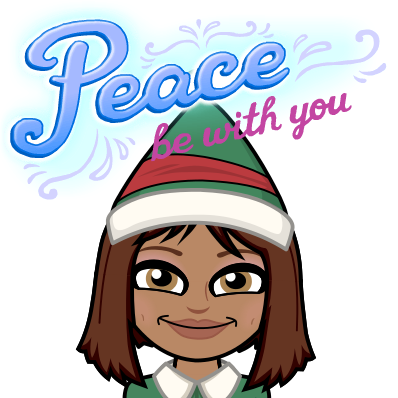 May your day and festive season also be peaceful and full of joy. Happy Holidays and a Merry Christmas. :c)

Same to you always and forever! xx

A very heavy topic, but one that affects many of us. I think people should try every single thing they can try before they even think about taking such extreme measures. That's what helped me when I was growing up. "Have I tried everything I can try?" The answer was always obviously no. Also, Wouldn't it be a bitch if reincarnation is a thing and suicide put some you right back in a similar or even worse situation?

Not to make light of it of course, just something to think about.

OMG, I want to laugh so hard because you are 100 percent right. Those that do not complete their life path will just come back to finish it ... it's really not funny because so many are surviving and struggling ... Actually I really like your way of talking yourself out of doing something more drastic. :c)

And much like movies, the next question one could ask is whether there is anything one might like to try or experience again. Think of such as 're-runs'.

Thank you very much for the thoughtful comment. Yes the topic 'is' heavy - but a little knowledge can make a big difference. :c)

Incidentally - that is precisely what I currently suspect.

@pathforger, who is talking out of what? I am one of the lucky ones, I do not have suicidal ideation. Personally I have felt that can be the "easy" way out, but I am what is called a high sensitive and hear Spirit. Doing myself in would be of no use as yes I would just come right back to finish the assigned job. This goes deep into heavy spirituality, so if you are not into this type of discussion, forgive me. Also, as i stated earlier I am very knowledgeable in this area since I dated two men who have survived. In addition, it was my job to assist those gaining federal funding for suicidal ideation. Currently, I work to assist those who are being taken advantage of by others and prosecute those that harm those suffering from mental and physical conditions. My "humor" was in response to the comment right above mine. Please do not take me for not taking this subject matter seriously. If you read my prior posts I am a very serious advocate for those in need. xx

Ahem. Reading through my comment again I realize that I 'did' make it sound like you were referring to yourself. Clumsiness on my part. This 'really' was not my intention - having wanted to say that I liked your proposed technique of talking 'the self' (not yourself) out of such.

Furthermore I had not gotten the impression that you were making light of the situation. 'I' have a habit of making light of serious matters (you could say that its a coping thing ^_~).

As for spirituality - I like to simply keep an open mind (I do subtly link to my personal faith/view at one point in-post).

Your defense of those who are at their most vulnerable is commendable. Some persons 'do' need protectors to stand on their behalf and we 'all' need somebody to have our back once in a while.

To conclude on the point started - sorry for errantly indicating that you were in any way suicidal at any point present or past. Such was again, a misstep unintended on my part. :c)

I humbly accept your post and love the way you write. The "Ahem" is most appealing and I'm most grateful for your words. I find most encouragement in your sentiment and Wish you a Very Happy Holiday with many Blessings. Stay sweet and charming as you are. xx 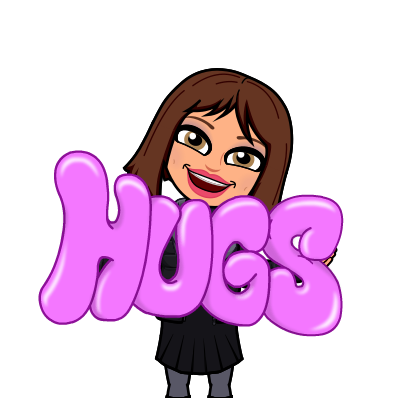 Wow...nice wrote up brother....
There is this i heard the act of suicide doesnt begain in a day and thats true........is difficult i understand even the act of suicide reqretable by the suicider if i got the word correctly also as one who has shake off thoughts of it at several occassions. I remenber my uncle sitting with me, pointing out the beauty and the promising future of life and he would say "don't die yet.

Yes, it is most likely to happen when we feel most alone - and the night does add a sense of isolation - just as it always had throughout our evolution.

It sounds like your uncle had some really good advice. Good on you and thanks for sharing. :c)