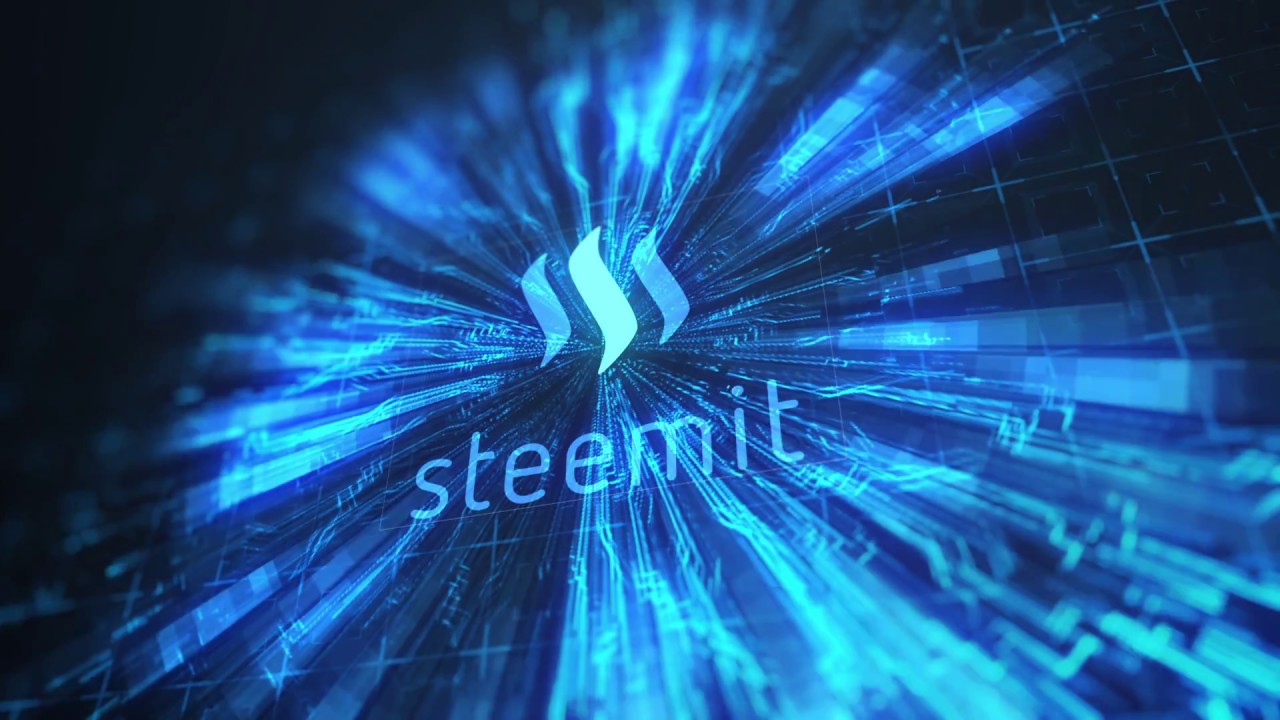 Due to the crazy movements in markets and to give a chance for users to prepare i postponed the trading contest and will run a recruitment contest continuously until goal of 10 users recruited this way is achieved adding to each week .

To recruit as many users from other platforms as possible.

Depending on amount of users participating will be 25SBD to 1st prize only with less than 15 entrants and 1st,2nd,3rd after.

Tyvm
Good Luck for all

You Are An Excellent Steemian. This post has received a 16.13 % upvote from @steemthat Return the favor and SteemThat Person Back: @isacoin.

I'm not going to compete in this as it is a hands down win for me with https://SteemThat.com but I'm excited to see my followers play and I'm excited to see this type of recruitment in action. This is a solid way to gain exposure to Steemit.com Thank you for get this competition started!

I already recruited a lot but they left cuz they can't agree with how some people have so many SP and newbie would spend hours and end up with $0.001 reward

hey @skreza,
sorry to hear this and have checked out your profile and the posts you have are good but you post very little not even one a day and haven't been a member too long only here a month.
to get more than $0.001 all you would need to do is vote content you think will be high paying and you will receive curation rewards this takes very little time.
you cant expect to get paid much when thousands of others post so frequently and have been members much longer.
If you put in the work and time eventually will pay off,
two of the best ways to help promote your work is to be active on steemit chat and the various discords.
If you need any help feel free to contact me on discord

are you suggesting Quantity over Quality

no i suggested if you want more earnings to curate and be active by posting regularly if you dont post you cant earn,
also to be active in various chat channels to meet other users and promote your posts, of course all posts should be of good quality.

this is why you need to promote,
otherwise how would anyone see

This post has received a Bellyrub and 7.48 % upvote from @bellyrub thanks to: @isacoin. Send SBD to @bellyrub with a post link in the memo field to bid on the next vote, every 2.4 hours. Be sure to vote for my Pops, @zeartul, as Steem Witness Hope you enjoyed your bellyrub!

I am a newibie, ned more advice
Thx All