What is the best BTC cloud mining company? Genesis-mining vs bitcoin.pool vs Hashflare vs Minergate

When most people hear about cloud mining, they either think it's cheap endless passive income or a scam that can never be profitable. The truth however like always is somewhere in the middle. In this article I will try to show you a different perspective on cloud mining. First, I will show you which factors you should consider when buying cloud mining contracts. Then I will test and compare all the largest providers so you can make sure you always buy into the most profitable option! You can find the comparison in this spreadsheet.

When considering to buy a cloud mining contract you need to take the following 8 things into account:

If you invested in cloud mining and don't understand half of the terms mentioned above I would strongly recommend you read the full post.

Legitimacy of the company
When I just started my whole crypto adventure I figured quite quickly that at the time zcash was a profitable coin to mine. So of course I googled a zcash cloud mining contract and it existed! A crappy site nobody ever heard of called zcashminer.com offered lifetime contracts with ROI in 40 days! That seemed like a great idea for me! So I decided to invest 40 dollar which I of course never saw again. In the crypto world you can't be too careful, even large corporations are often scams. This is why you must always make sure you invest in a well known and transparent organization. Genesis-mining, bitcoin.pool and Hashflare are in my opinion the most trusted options.

Simple ROI
This is often the only thing people look at when investing in cloud mining and often a misleading factor. They look at what they make a day and how much the contract costs and then calculate how many days it would cost them to make back their money. This however doesn't takes into account the mining difficulty and the bitcoin price fluctuation.

BTC mining difficulty
As more and more people invest in bitcoin mining, the difficulty to mine a block increases. If you still have now idea how bitcoin actually works after investing half your life savings in it, I would watch this video, it explains very well how bitcoin works. If you are too lazy to watch the video, it basically comes down to this: The more people that invest in bitcoin mining, the less everyone gets. In my sheet I calculated from personal experience during the last 5 months how much % of my income I daily loss due to increased mining difficulty. For me this came down to 0.12% loss per day (I will keep updating this in the spreadsheet).

Bitcoin block reward halving
As you can see on this site it will take about 1039 days for the bitcoin rewards to halve. Yes, this means that after 1039 days your cloud contracts rewards will also halve. There is a good chance that when this happens cloud mining becomes unprofitable and your contract will end. However, If your pool pays out the bitcoin mining fee's and or if the difficulty doesn't grow faster than the bitcoin price it is very likely that the contracts will stay active a longer time.

Maintenance fee %
Once the maintenance fee becomes more expensive than the daily turnover, your contract will end. This means that the more efficient contracts with a lower percentage of its profits going to the fee's, will stay active the longer and thus generate bitcoins for a longer period.

Real ROI
When calculating a simple ROI you don't take into account that your daily profits decrease every day. In the real ROI you do take this into account. making real ROI means that you gained more bitcoins from the contract than initially invested in it which means you gained more in value than when you would have just kept your bitcoins.

Genesis-mining
Genesis-mining is the largest cloud mine provider. Although they had some pay-out problems lately I still see them as one of the most trusted parties in the industry. Their bitcoin lifetime contracts are however not as profitable as their competitors.
Discount code: eapSXt
http://bit.ly/2hWAduX

pool.bitcoin
Bitcoin.com is one of the largest bitcoin media companies with one of the largest mining pools. They recently opened their cloud mining contracts. When they just started they payed out 120% and the contract was just $129- per TH. This made them at the time the most profitable cloud mining provider. By now they decreased their pay-outs to 100% and started charging $169,- instead of $129,- per TH which makes them more costly than its competitors. Once the mining fee's will increase they will consider raising their pay-outs to 120% again, this would make them a lot more competitive.
Discount code: rj686Z
http://bit.ly/2uA2FIS

Hashflare
Hashflare is currently my favourite choice. It is also a well trusted transparent organization active for a long time in the industry (like genesis-mining). In the sheet you can see that they have the most competitive pricing for 1TH. On top of that, Hashflare is the only provider that allows its customers to choose which pool to mine from. In my sheet you can see that if the bitcoin difficulty keeps increasing with the same speed as it did during the last 5 months, you can currently triple your bitcoins with the Hashflare cloud mining contract in less than 3 years.
http://bit.ly/2hWAduX

minergate
Minergate is a smaller organisation with less time in the industry. However although they are a smaller and less known party, I am personally convinced they are trustworthy. As you can see in the sheet, they are one of the most expensive and most inefficient cloud mining providers. What I really love about them though is their PC mining tool: On their website, you can download this mining tool. When you have an account you just have to log in and click on play. The program will then pick the most profitable coin for you and start mining it on your pc! As you can see in the picture it is very easy, all you have to do is log in to the program and click play!
http://bit.ly/2uT7bxm

Google sheet
In this sheet I test and compare all the main cloud mining providers on all the important criteria. I calculate the expected daily income of every contract after 1, 2 and until the reward halving based on the average difficulty increase and average bitcoin price increase. After this I make an estimation of the total amount of bitcoins you will receive until the block reward halving. I will keep updating the sheet and will compare more crypto related services in later! Feel free to save and share the excel sheet with everyone who this would be useful for!
http://bit.ly/2uT3705
For any questions, suggestions or requests, feel free to contact me! I am willing to try out services and make spreadsheets on request!
Let me know what you think of this information in the comments!

Your post was very helpful for me to find out best cloud mining companies. Here best means best ROI and trustworthiness.

Minergate would be great, but it takes forever to confirm coins! Don't even get me started on the mobile app and confirmation times...

Everything changed up to now. Hashflare doesnt have endless contracts anymore (they have converted all contracts to 1 year). Genesis has sold out sha256 contracts. And as i see i guess all cloud mining companies increased their contract prices very much as bitcoin price reached more than $6k recently.

Yeah, i just updated my chart. All the recent prices and profit margins are updates as of yesterday :) In case you were still interested in investing.

Wanna try cloud mining? No noisy and slow computers at home. Everything automated , you choose hashrate, crypto to mine, pay and just sit back and let everyone else do the work while you are making money.
Genesis-mining.com 3% DiscountPromo Code!
hc5xet

great post very informative. I am looking into trying cloud mining and you cleared up a lot of things for me.

Great job! I've carefully traced your calculations and could compare with my simple ROI results (investment 120 USD for 1 year):

So, the most profitable now is BTC mining on HF with ROI about 4.6 months. In mid. July the situation was most profitable for LTC (pls see my post), but now LTC ROI decreased. New BTC price spike ($4300) dramatically change mining landscape.

I ponder to add mining difficulty and price estimation to my calc, but you have done it well. Followed!

I just updated the chart with all the most recent prices! Will write a new post soon.

I've just made a new report as well.

Contact us if you want to get 15% to 20% discount on hashflare mining contracts.

One is for their scrypt (litecoin) lifetime contract and one for their sha-256 contracts. The sha-256 is much more profitable as you can see :) 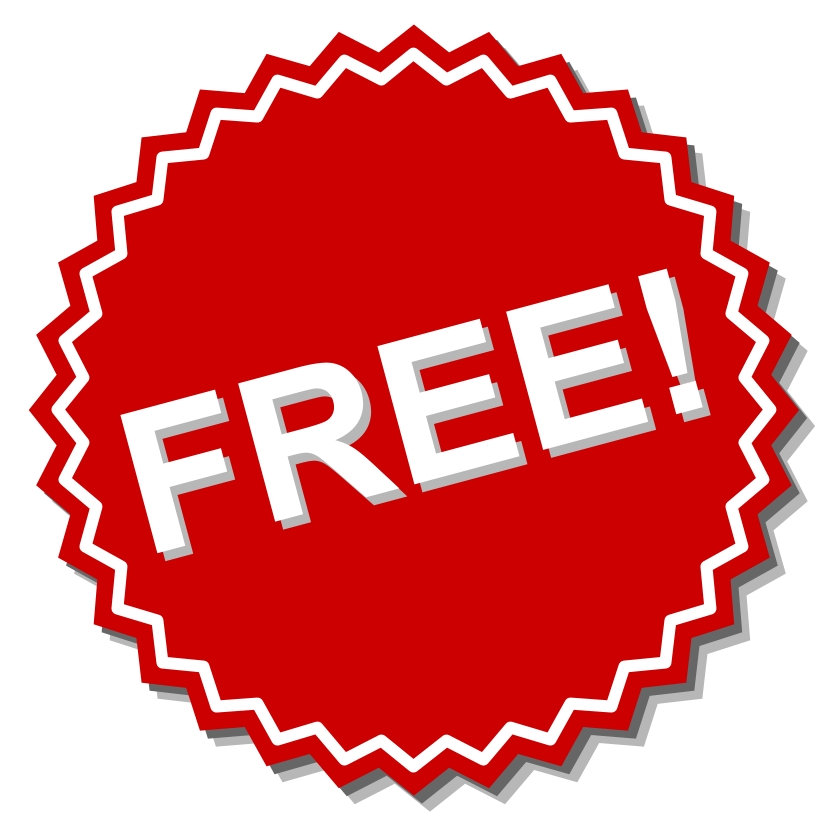 it sounds like, don't invest much money, they could be scam..

how can FREE be a scam?

Good information in the write up. I just used your Genesis Mining code saving 3%, my code is JfwN98 if you would like to return the favor. Thanks for posting on Steemit!

I like minergate of all because i use it to mine XMR.