The bible is silly #4

rampelflik (45)in #christianity • 4 years ago (edited) 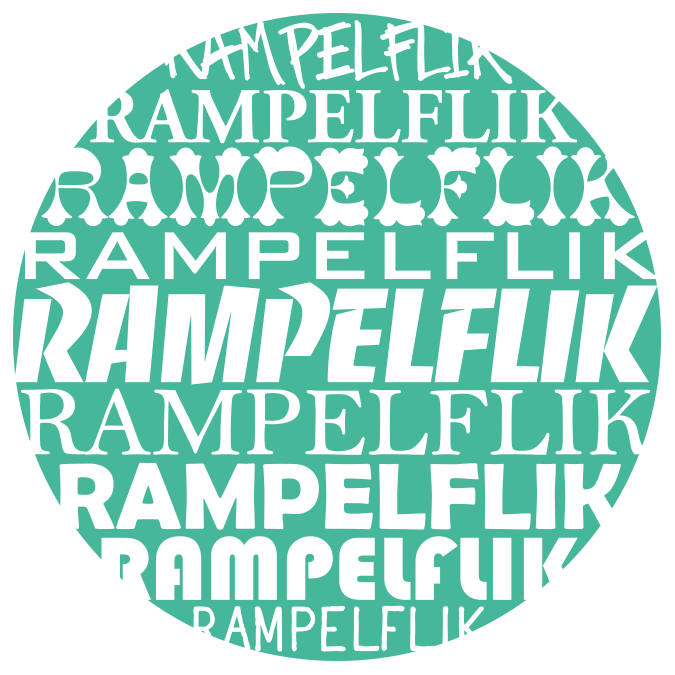 King James Version (KJV)
20 But if this thing be true, and the tokens of virginity be not found for the damsel:

21 Then they shall bring out the damsel to the door of her father's house, and the men of her city shall stone her with stones that she die: because she hath wrought folly in Israel, to play the whore in her father's house: so shalt thou put evil away from among you.

I recommend everyone to read the bible. Especially those who proclaim to be religious. The bible is one of the most crazy works of fiction there is and some people believe it to be the actual word of an all powerful, all knowing invisible man in the sky. It's time to grow up and rid us of those childish fantasies.

@rampelflik, I gave you a vote!
If you follow me, I will also follow you in return!
Enjoy some !popcorn courtesy of @nextgencrypto!

No, the Bible isn't silly. I'm sure you don't like it's moral laws. Or the idea that you're a sinner in need of a savior.

I don't really care if you have a problem with Old Testament practices regarding a girl's virginity. Or any other "problem" with the Bible.

The God of the Bible exists regardless of your opinion. Someday you too will bow before Jesus and admit that He is Lord.

(Philippians 2:5-11 NIV) Your attitude should be the same as that of Christ Jesus: {6} Who, being in very nature God, did not consider equality with God something to be grasped, {7} but made himself nothing, taking the very nature of a servant, being made in human likeness. {8} And being found in appearance as a man, he humbled himself and became obedient to death-- even death on a cross! {9} Therefore God exalted him to the highest place and gave him the name that is above every name, {10} that at the name of Jesus every knee should bow, in heaven and on earth and under the earth, {11} and every tongue confess that Jesus Christ is Lord, to the glory of God the Father.

Because you've had an opportunity to read this you are now even more accountable before God than you were before.

Only if what you say is true. The crux of the matter is that you cannot possibly know that. I've got no good reason to believe and I don't know why believing something on bad evidence endows anyone with moral values.

My ethics and moral values do not need to be inspired by some invisible divine dictator in the sky. Lacking belief does not equal lacking the know how on how to live an ethical and moral life.

If after I die I am proven mistaken, and there indeed is a god. I will simply explain that I've tried to live a decent life to the best of my ability and that if he somehow needed me to believe in him during that life, he could've made that abundantly clear by simply proving he exists. Something he could easily and unambiguously do in multiple ways instead of relying on some ancient texts that can be interpreted in multiple ways (hence the many schisms between all the different Abrahamic religions).

The bible is silly. Religion is silly. Believing on bad evidence is silly.
If not dangerous, at the very minimum these concepts are silly.

You may disagree, and I grant you that right of course.

I just wish to implore you to not be afraid to doubt. It does not make you less of a person to question what has been given as undeniable fact in some divine edicts.

I wish you well,

Congratulations @rampelflik! You have completed the following achievement on the Steem blockchain and have been rewarded with new badge(s) :