Why Germany’s Autobahn is so much better than US highways

From unrestricted speed limits to rarely seeing the police, here's why the Western European country's setup is superior. Not only does Europe get a bunch of insanely cool cars that America doesn’t, it also has some of the best roads in the world. For travel by car, Germany’s Autobahn system is one of the best highway systems in the world.

Yes, you can drive fast. Like really fast. But there’s a bit more going on than just speed.

These are eight reasons why Germany’s Autobahn highway system is so amazing. 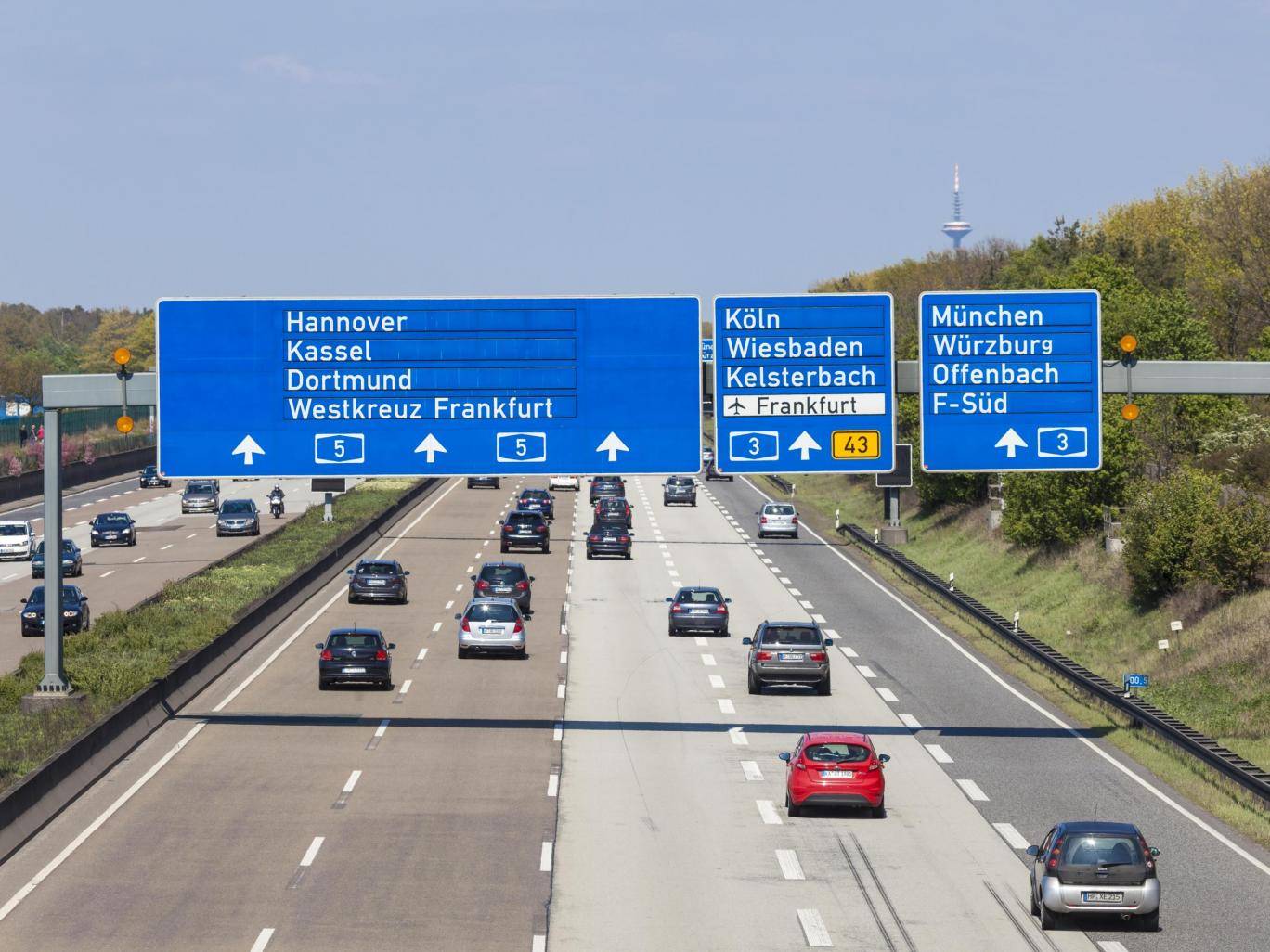 The one fact everyone knows about the Autobahn is you can drive really fast on it. That’s true, but not for the whole thing. There are unrestricted speed sections of the Autobahn, as well as areas with speed limits. Which is a good thing.

Though the whole Autobahn system isn’t unrestricted, large, primarily rural sections are – enough for you to get from point A to point B way faster than you would in the US.

If you’re going to drive crazy fast, don’t forget to respect the Autobahn for the amazing 7,500 mile highway system that it is. After all, it’s the system that inspired our own – and still trumps ours in many ways.
To get a license in Germany, you are required to take tons of driving lessons, including several where you’re taken on the actual Autobahn and put into real, high-speed traffic. Drivers must receive basic first aid training and on top of that, you still have an incredibly difficult multiple choice exam and the road test.

To accommodate higher speed traffic, Autobahn road surfaces are constructed with multiple layers of concrete. Autobahn roads are also inspected regularly for irregularities in the road surface or any damage. If anything is found during these inspections, the whole area of road around the damaged section is replaced.
Passing on the left is strictly enforced

On the Autobahn, like most roads in America, the left lane is strictly the passing lane; for everything else you must keep right. If you’re not passing anyone and you’re just traveling, you have to move your car over to the right. The main difference between the two countries is that in Germany, motorists actually respect this rule. In America, it rarely happens. Because Germans pay such close attention to this rule, traffic is able to flow much more freely on their highways.
Cars in Germany are required to have regular, thorough inspections to make sure they’re safe for road use

These inspections help limit the number of potentially dangerous cars that endanger their own occupants and other motorists. Inspections in some states in America are a complete joke compared to what German cars go through. Germany maintains a countrywide standard, whereas US inspections are handled on a state-by-state basis.

Congratulations @fortunef30! You have completed some achievement on Steemit and have been rewarded with new badge(s) :