This past week has been a blur. Me and Laura were in the country for over a week working day-in-day-out on our soon-to-be home, a shuttle bus. Considering it's size (about 23 feet long) and the fact we're learning as we go makes this a considerably large project to complete within the time-frame of about 2 and a half to 3 months.

You can read Why I will be living in a school bus (Part 1) and Part 2 by clicking these links. 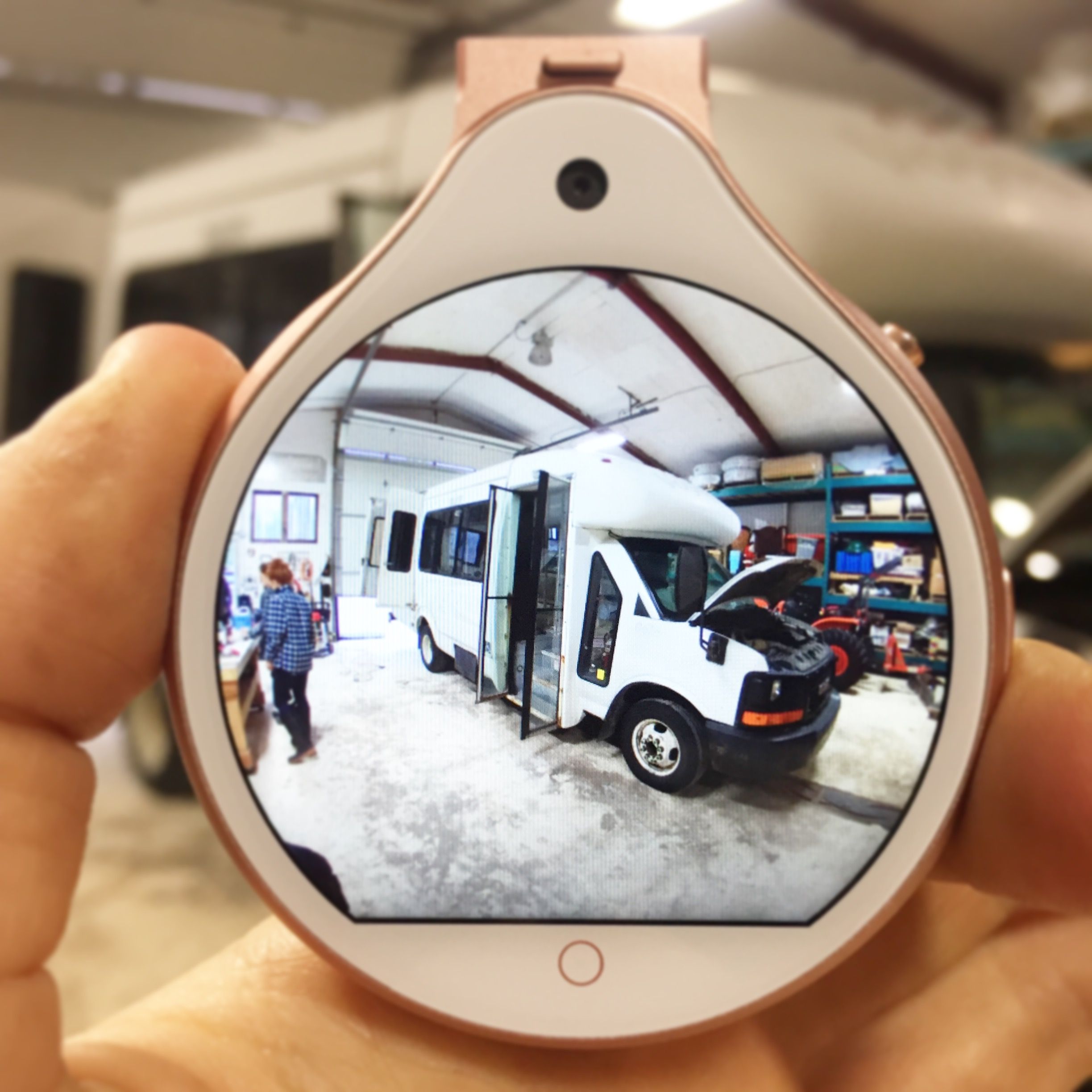 This project has totally consumed me. In order to keep up with the building process a lot of our spare time has been dedicated to learning how exactly to implement each step in the most effective way. This has caused other areas of my life to take a back-seat, and I was beginning to be concerned.

I could have decided this was a bad thing and tried to juggle everything at one time, but instead I have chosen to accept this short period of time as an additional learning period. Not only are we meticulously planning each step of the construction process as well as doing the work itself, but I now view this as an opportunity to overcome some small insecurities.

Things like being OK with not cooking our own food and eating out most nights, and not going to the gym for a whole week. It's been a freeing experience to consciously recognise that temporary change in these areas are okay and accept that this is a fine thing to do. Especially since at the end of each day we're mentally and physically exhausted after a day of construction.

I read a book a few years ago called 'The One Thing' which explained that whatever is the most important thing to us or what we are trying to achieve, we should turn our complete attention and focus to it and not worry about anything else. Obviously, this means that other areas of your life will take a hit, but if it is the most important thing then it should be treated as such.

Right now, building this bus which is literally going to be our home for however many years is the most important thing. We don't have a lot of time and we are learning on the fly. This is my "One Thing" and it has consumed my entire attention.

Other areas have suffered such as my writing, but I will keep up with other areas of my life as well as I can as long as it does not take away from the most important task. This definitely takes some getting used to and practice, but we have been benefiting greatly from this mentality and without the guilt of not completing other less important tasks.

So.... What is your 'One Thing'?
Are you trying to juggle too much at the same time?
Are you prioritizing?
Are you living deliberately?

Loved this read Jeremy!! this is an amazing transformation and perspective shift that Im excited to embrace myself, great post!