What is blockchain? A simplified, non-technical explanation. 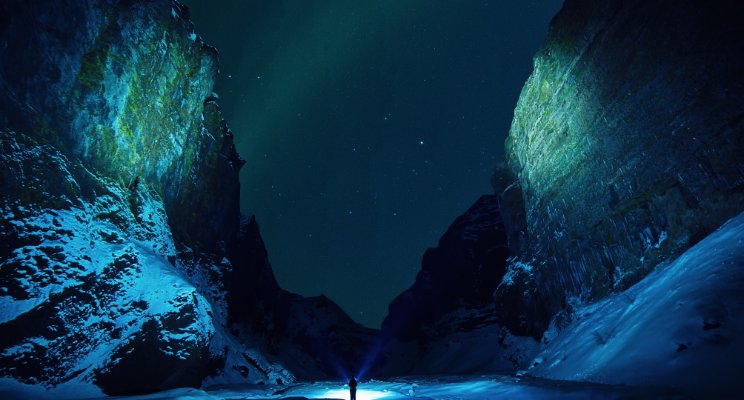 It seems like whenever I have a conversation with someone about blockchain, I spend the first part of the conversation explaining and answering questions about the blockchain technology. I noticed a pattern in the line of questions which revealed a certain gap in knowledge, understanding and misconceptions.

My goal with this article is to quickly fill in those gaps. The intent is to provide a high level, non-technical, concise explanation of blockchain so we can get deeper into our conversation.

This article will be continually updated as my blockchain knowledge widens.

Blockchain, at a high level, is a distributed, permanent, digital ledger for keeping transactional records of anything of value.

Picture a spreadsheet in which only records can be added to it. Take that spreadsheet and duplicate it thousands of times across a network of computers. Each time a record is added all the duplicated copies are automatically updated as well.

Here are some points about blockchain that I commonly go over at the start of my blockchain conversations.

Here are some benefits of blockchain.

Please use the comments section to ask question or suggest other subjects you would like me to cover. I plan to update this article regularly so it can be a single resource to help people to start their learning process of blockchain.

Congratulations @ludoan! You have completed some achievement on Steemit and have been rewarded with new badge(s) :

Congratulations @ludoan! You have received a personal award!