cyberwarrior (52)in #blockchain • 2 years ago 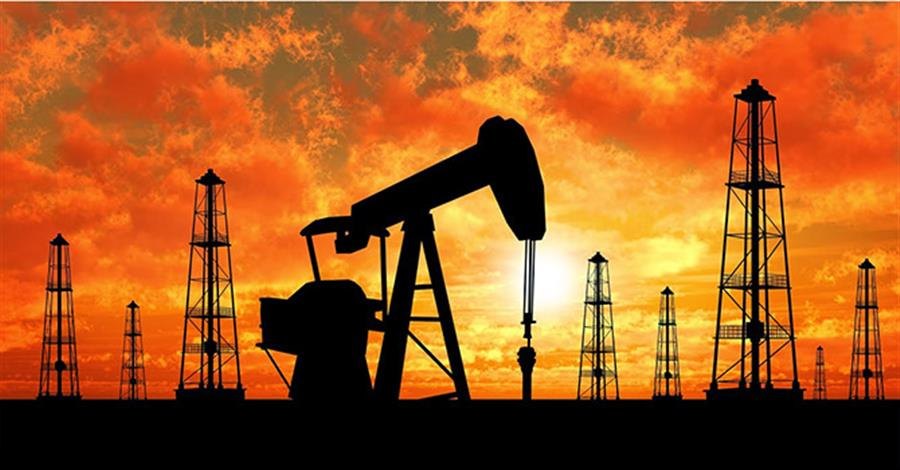 Blockchain reaches oil to change processes that have been intact for 200 years.
Every day, dozens of oil vessels (some with a length of five football fields) set sail for ports around the world transporting millions of barrels of crude oil and a document that generations of ship captains value as much as their cargo . Now, everything could be about to change dramatically to facilitate the life of the captain and the employees who are in charge of the administrative processes.

This document certifies the ownership of a raw material whose value may exceed 122 million dollars per boat. Without it, buyers and sellers who trade on a crude daily basis cannot do business in a ship market that supplies nearly half of the world's consumed oil. However, some of the most important producers, operators, and banks want to leave the system with freight documents and other registration forms required for each time-consuming transaction.

To reduce costs and cope with the tighter profit margins, the industry is analyzing the methods used to track and verify Criptomonedas as the bitcoin through a larger and shared online record, the well-known block chain or Blockchain.

"The documentation we use in title transfers and post-transaction execution is full of paperwork," says Alistair Cross, global Operations Manager for Mercuria Energy Group. "And that paperwork hasn't evolved in the last two hundred years."

The appeal of these great Books Online is that the transactions are logged using encryption to ensure security and that the network of users can see the history of each operation.

While most oil operators use digital technology to store their data, the blockchain forces buyers and sellers to work from the same registry. This generates greater transparency and eliminates the need for much of the documentation that comes and goes, in addition to the people who handle it.

They already tested the system with a tanker whose crude was sold three times before the physical shipment reached the final owner, China National Chemical. Verifying the transactions took 25 minutes compared to the three hours it normally required, says Mercuria. And the process eliminated the risk of routine errors that it takes longer to resolve.

"In our business, there are people who handle transactions around the world," says Souleïma Baddi, executive director and deputy of finance at Societe Generale's raw materials operation area in Switzerland. With the blockchain system "all will perform the tasks immediately (directly on your phone or your iPad where they work") without relying on others to gather the necessary documentation, says Baddi.

Workers who are in charge of administrative matters spend hours searching for the documentation of colleagues needed to close each contract, where a blot on a written invoice or an incorrectly placed date or place can generate an error. With blockchain, many of these workers would not be needed. 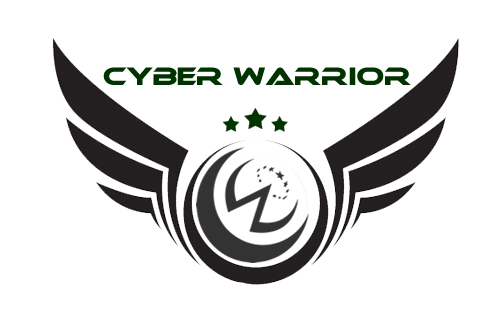