You can now receive a 25% Bitcoin Private bonus for mining ZCL! 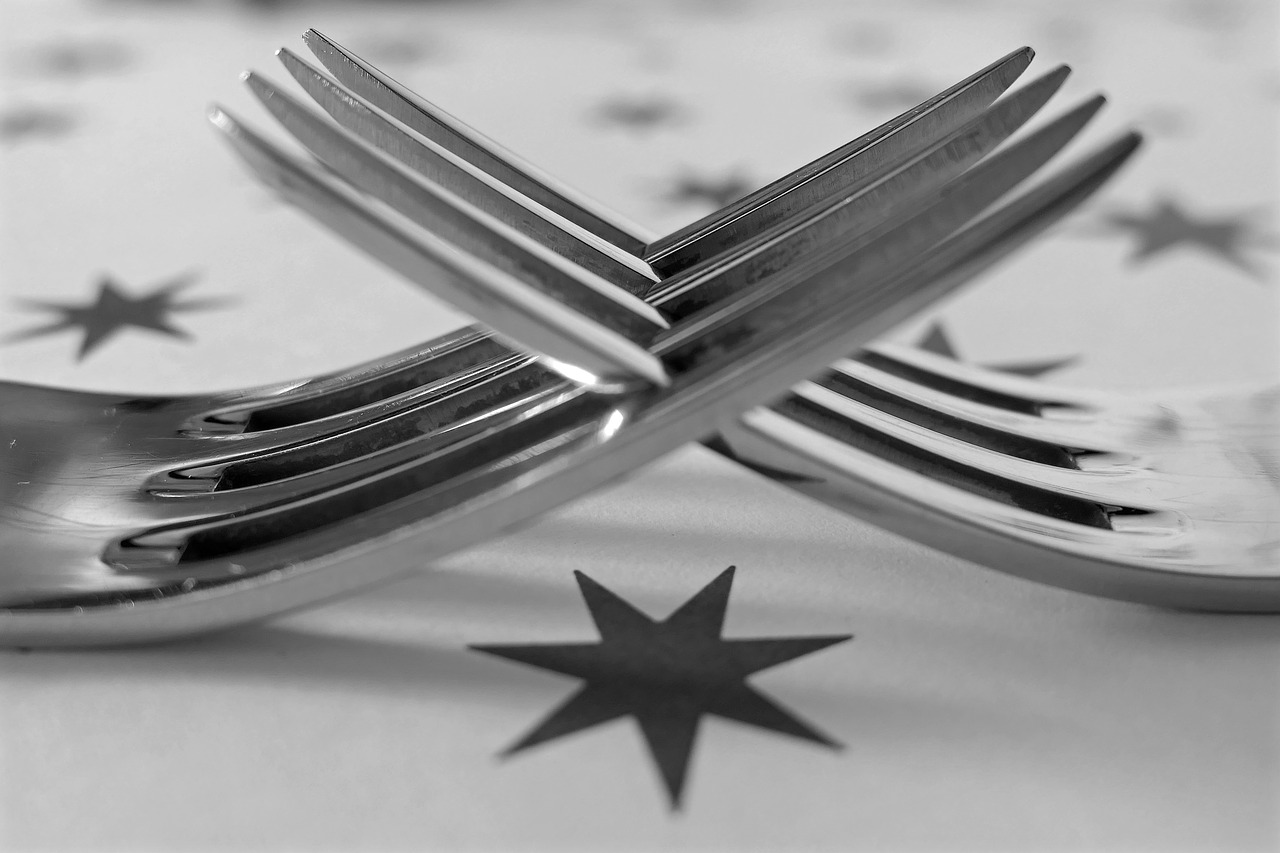 As it stands, anyone who holds ZCL/BTC from buying or mining receives a 1:1 amount of BTCP when the coin is released. However, mining and donating via the Official ZClassic Mining Pool will now net you 1.25 BTCP for every 1 ZCL mined! With the price of ZCL increasing due to the impending BTCP conference on 01/27/2018, a live streamed Q&A on 01/28/2018, and the upcoming fork date announcement; this method will return the most profits and allow you to contribute to the BTCP team in a way that really makes a difference.

Get that hash power flowing, and stake your claim before it's too late!

Wow! Excellent summary of events, very informed. I think BTCP is an amazing project as well as ZCL. I will HODL both after the fork. I think BTCP will have a great future parallel BTC for transactions requiring privacy and so will hold a premium. I keep my ZCL in a paper wallet now because swing crashed and was hard on my old computer. I'm hoping that address will be eligible? Also, I haven't heard about which wallets are best for the BTC match. Electrum, Trezor, Ledger, Coinami? Anyway, thanks again, great post. PS less than 24 hours..... :-)

I started mining ZCL to support the ZClassic team and receive the bonus. I think this is a great project.

It really is, and it is an excellent way to get the mining community involved.

I've been mining zcash. How can i switch my set up to mine zclassic?

I just started mining on the Zclassic Donation Pool. Help support this project by mining to the donation pool. This money will be used to get Bitcoin Private listed on the larger exchanges.

thanks for the post. To anyone interested in how the mining can beset up please read my small introduction to get you started

Opt-in mining pools. Great idea! You should use this method for future BTCP initiatives

It's a great way to help out, and it also reinforces the community's right to make their own choices. Love it.

I exchanged some btc's waiting for the fork to happen and the question is when???? and is it worth it?

Beautiful. This is brillant news indeed.

What if I am a small miner, but still want to contribute? Do I have to have a full integer of ZCL to receive the bonus 25% or will it even be based off of. say, a .85 ZCL mining donation?

Not at all, any amount mined will be credited to you with an additional 25%.

good contribution! check out my contribution to this topic today!
https://steemit.com/crypto/@cryptonic68/bitcoin-zclassic-hardfork-bitcoin-private

Is this mining donation program also works for classic donation ? I mean if i donate ZCL i also own in a wallet, will i receive 1,25 too ?

This only applies to mining via the Officially run pool listed above.

Thanks for your answer. 👍

Do you have to be actually donating to the pool or their address for the 1.25?

Mining in the pool is how the donation is taken via a 100% mining fee, your contribution is recorded and the BTCP will be sent post fork.