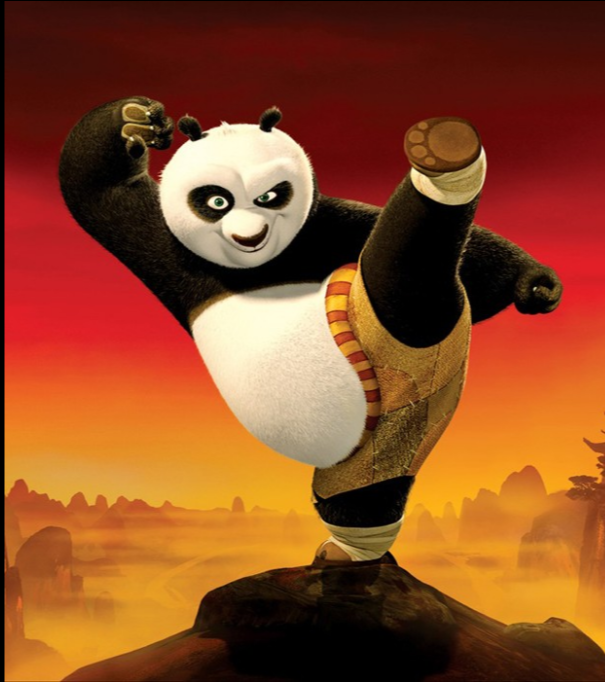 The cryptocurrency market was delivered 2 nasty kung fu hits this week. A Chinese ICO ban (Sept 2nd) and a report that Chinese local exchanges were about to be closed (Sept 7th). As a result the market has tanked substantially and it may not be the end of it yet (see graph below). But is this decline justified? What is really being 'forbidden' and which news reports should be taken more lightly?

Lets dive a bit deeper in these events and separate fears from facts. Or vice versa, truth from rumor.

"The Age of Crypto Exchanges is Over"

The article read that all Chinese local exchanges would be closed for trading. Naturally this led to another big selloff. However one could and and therefore should consider the possibility this is just a rumor.
A few reasons why:

All in all it is very likely that the Chinese ICO ban will have a positive effect on the cypto market in the long term while the second reason for the selloff, closure of Chinese exchanges, might be nothing more than a rumor.

We will most likely see some more turmoil on the Chinese exchanges. Binance has moved most of its operations to Japan and has disabled Chinese investors from trading, while increasing the number of Western cryptocurrencies in its assortment.
In addition, many Chinese currencies are being de-listed currently. On top of that, Yuanbao is delisting "QTUM, NEO, RHC, MXI, and MRYC"

So turbulent times? Yes, but for the savvy investor, this is a time of opportunities.

I hope the effect of the China "exchange ban" rumor wears off soon, as the ICO ban did. It seems that China really likes to manipulate currency, and just started to step into the cryptocurrency market. Hopefully the spread of the DEX will help Chinese people access/trade cryptos if the ban is true, and if it's not, even better!

Thanks for writing a great and informative post. Resteemed!

Oh. What's DEX? I wish the spread of the DEX can help Chinese people access/trade cryptos if the ban is true. Common Chinese live in a very closed environment, very ignorant!

DEX stands for decentralised exchange. This would be something that authorities have no influence over.

Oh. I c. Thank you. DEX(Digital currency) is really wonderful.

Cheers buddy. The Chinese have a habit of doing this to the crypto market (or I should say the bitcoin market in the past). Not very surprising therefor and you can see quite a few people already taking the news with a pinch of salt when it come from there.

We will get more news on the Exchange ban on Monday, Chinese governments like to take days off during the weekends, so there will not be any official updates on that just yet. That will be the decider of the prices.

Agree fully. I can't fathom the closure of exchanges though as it would disrupt Chinese investors more even. One of the few times I am looking forward to a Monday ;)

yeah lets see. Thanks for your upvote!

Thanks mate. Agree with that. Need some more liquidity on those though. Appreciate the comment. Please don't forget to upvote in the process!

In my opinion by tuesday we will find out it was all BS and manipulation and within a week its all gonna shift to green as confidence gets restored. I for one bought in the dip...

I hope you are right Meno. I have a question for you, lost of people are commenting on my posts, but not upvoting. This also happened in your case. Is the quality of the post not up to your standards?

Not at all @attalis I just upvoted you I was using my phone and I got fat fingers but Im back on my laptop now. Cheers friend

thank you so much!

Interesting, you could be right. Would you mind upvoting my post if you liked it? This post has received a Bellyrub and 18.15 % upvote from @bellyrub thanks to: @attalis. Send SBD to @bellyrub with a post link in the memo field to bid on the next vote, every 2.4 hours. Be sure to vote for my Pops, @zeartul, as Steem Witness Hope you enjoyed your bellyrub!

These upvotes are really not worth it in my opinion. Something will need to change before i sue your service again. Not value for money at all.

Congratulations @attalis! You have completed some achievement on Steemit and have been rewarded with new badge(s) :

i think they are fear a little