The Cyprus false flag operation: „Selling to the stupid buyer“ 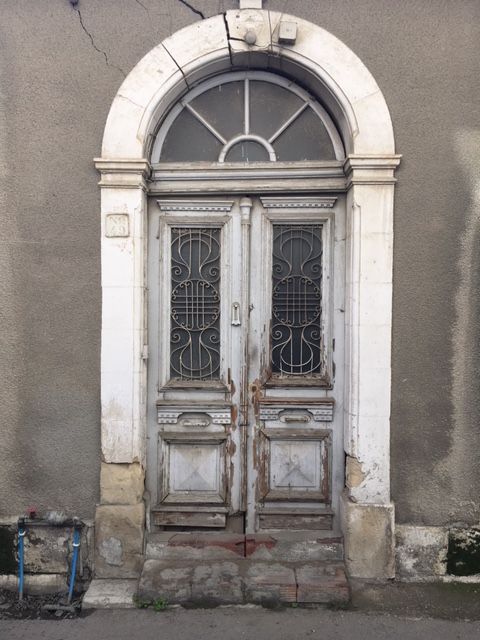 2008 a 25 years lasting phase of rising prices for real estate in Cyprus ended brutally. Regardless: banks, developers and the government still do not get the message. Even more important: The obvious reasons are pushed aside. Instead we can consider a series excuses why this happened. It is irritating, who and what the players in market blame for the crisis: VAT, EU, the Euro to name only a few. But even with the Cyprus Pound and lower VAT the same would have happened. Maybe in a different speed, or other volume, but it would have been the same result.

Reason for the on going crisis: oversaturation and low demand

A oversaturation with thousands of properties caused a bubble of more then 21,5 Billion Euros in non performing loans. What most people do not realize: The bubble did never really burst. For sure real estate prices went down, but still did not devaluate to a level that is appropriate to quality of the buildings and the volume of empty properties, that are still existing. The truth is, that most part of of properties are not on the market for sale. This is for many reasons. At the same time the a pretended rise of demand is very slow in comparison to the huge number of empty and unfinished properties.

The best solution on the table is obvious but left out so far: The free market

There is a old rule in real estate: The profit is in the price you purchase a property! Therefore Cyprus is bad place to invest at the moment. The gap between buying prices of a property and rents for a flat or a house is not interesting for investors at all. The only reason for this is: The missing devaluation. So the most powerful weapon to clean up the mess for non performing loans is not on the table yet. It is the free market itself. Devaluation would attract Billions of Euros to come to the island and would cause a series of reactions and side effects: New owners would pay utility bills, water, take care of maintenance and at the end of the day pay tax as well as transfer fees.

Meanwhile developers build like hell and add more volume of flats, houses and offices to the market. Because of the missing utilisation of existing properties (the ones from non performing bank loans) to the market, there are elusory stable real estate prices. Within the false flag operation „Selling to the stupid buyer“ the future owner of a property even gets the illusion of rising real estate prices. When you ask around in the real estate market, you will hear the story about the citizenship program. The program give the possibility to claim a Cyprus passport for 2 Mio. Euros for investing into real estate. They aim for people from Middle East like Libanon and Asia peculiar China etc. Apart from the fact that the Chinese government prohibited their citizens to buy real estate in Cyprus, how many passports you want to sell to compensate 20 Billion of non performing loans? It is Trojan horse like many stories that were told to the stupid buyers. There are many stories out there to sell properties. Like the golf course that should be build in Tersefanou close to Larnaca. Developers were able to build around 3.000 units of property and bankers still bring up the story to sell flats again overpriced to „the stupid buyer“ today!

Still Cyprus was not able to organize a functional and efficient land registrar. It takes years to get a title deeds even though the technically circumstances are developed by now. Some countries like Bermuda and Dubai start to think to put all data on the blockchain. Cyprus as a small country could clarify the title deeds situation pretty easy and fast, if there would be a political will to do so. At the moment it is not recognizable, that this issue will be solved soon. Which leads to the situation that people in the market still telling the stupid buyer there is no risk to purchase a property without a title deeds. The opposite should happen: Clearing the title deeds situation after thousands of people lost money is the only way to earn back the trust for investors.

At the moment the Cyprus government thinks about the plan to found a „asset management company“ or „bad bank“ to take over the non performing loans. This means that the government should bail out the banks again. This solution is toxic because it takes the properties out of the market again and rewards a system, that does not work on the given market circumstances.

Time is up! If Cyprus does not take the chance of devaluation to reorganize the real estate market, it will be trapped in 20-30 years of stagnation. More then that it will not be able to get away from the false flag operation „finding the stupid buyer“ and develop a modern real estate market based on true value.

Thanks for your clear inside view of the realestate market!

Pleasure! If they pay the banksters again, this is stagnation for long time.

Congratulations @averygoodfriend! You have completed some achievement on Steemit and have been rewarded with new badge(s) :