DRUGS: An exploration of a misleading concept - Part 2

Finishing the story I began in my previous post
(https://steemit.com/life/@gneelle5-ht2a/drugs-an-exploration-of-a-misleading-concept-part-1) 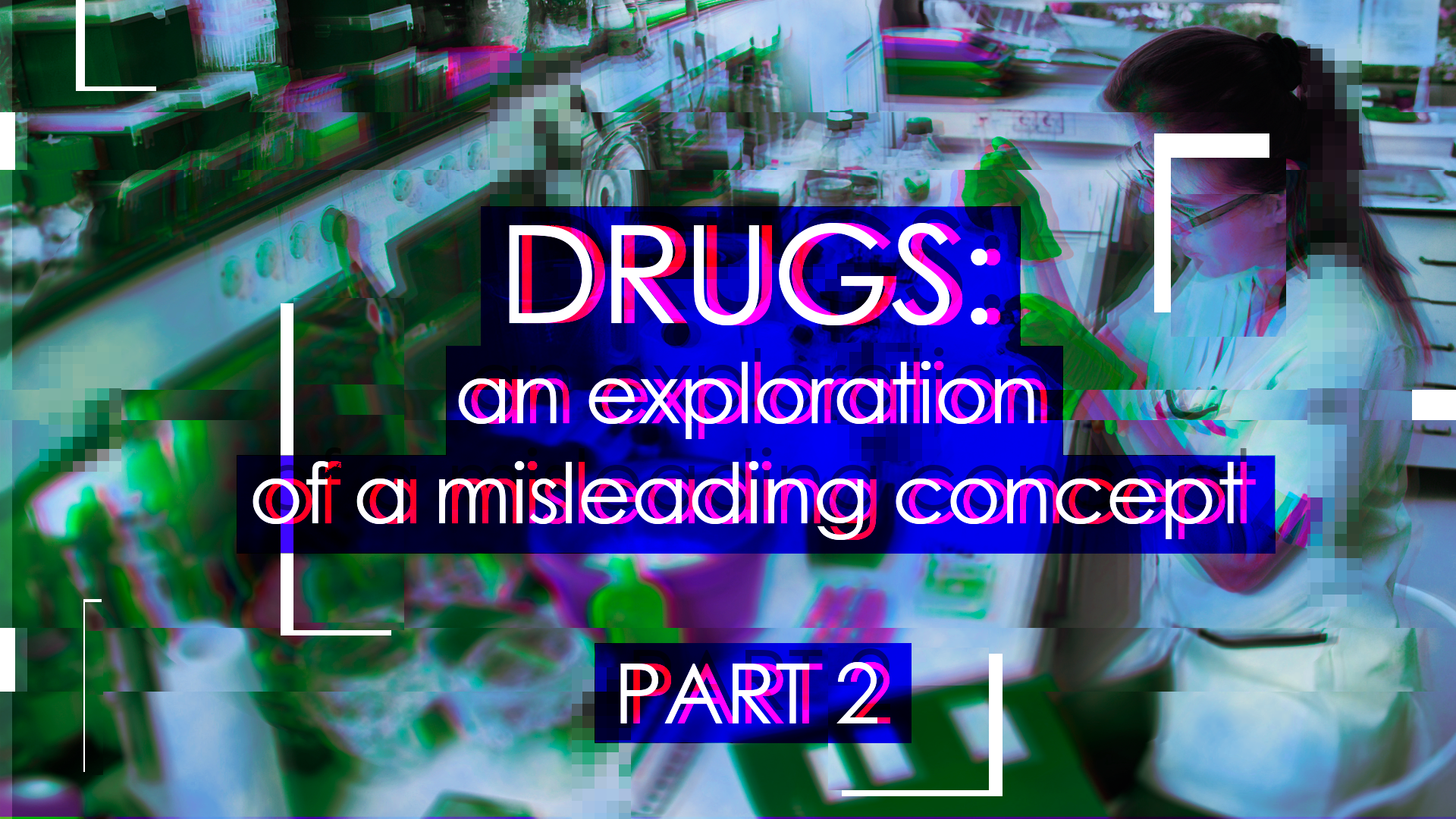 When I tried alcohol for the first time, I was 19. I had a lot of opportunities to try it before, but didn’t want to at the time – I was still kind of afraid of it. I’ve seen people getting devastated due to irresponsible use, the aesthetics of alcohol seemed very contrary to my liking, and I also had a couple of close friends in school who were very “straight edge-y”, so there was never a real thought of trying to drink in my mind. Until one time in my university years, when I was just visiting a friend of mine. At some point in the conversation, he casually asked if I want to drink some wine. This seemingly conventional occurrence sent me into a very uncomfortable state. On one hand, the whole “no drinking and drugs” point of view was, at the time, one of my defining philosophies. This idea, this goal of being “clean until the end” was there with me since early childhood. I felt that, if I were to try even a single sip of wine as my friend suggested, it would take this huge important part of me away. It may seem a ridiculous notion, but that’s exactly how I felt at that moment. On the other hand, this friend of mine was, for a few years now, my go-to example of a “successful” person. I looked up to him a lot. It seemed like everything I thought would be great to achieve at one point of time, this person has had already achieved. If he does it – drinks sometimes, that is - well, maybe it’s not that bad after all. For one reason or the other, the second argument won me over, and I agreed. It’s not like a sip of wine would ruin my whole life in a second, right? And it didn’t. It was just… Meh. A very sour liquid that burns your mouth a little bit. And that’s all. I felt kind of underwhelmed, really. But, it’s also a good thing - with this out of the way, I can say that I’ve tried it, didn’t like it, and, therefore, have a reason to not try it again. I did try it again. On a family dinner held for some special occasion, I had a sip of champagne. It wasn’t good. After this, I’ve tried some strong beverages a couple of times under similar circumstances, with pretty much the same result. For some time, that was it.

The further major development in my understanding of the “drugs” concept came to be through that same friend I was talking about earlier. It was in summer. We were just walking through a neatly organized, rather friendly-looking suburban area and discussing things. At some point, he mentioned, in a very cautious way, that he had recently tried a very interesting substance. I was intrigued and a little bit scared.
“What do you mean by that?”
“LSD” – he answered.
I heard this name before – didn’t really know what it means, but still had an idea of it being some sort of “drug”. There were some articles I happened upon in my high school years which described a few “substances” – I remembered the names “LSD”, “DOB” and “dragonfly”. The articles were written with a clearly humorous tone, with the authors not trying to provide real facts and coherent information. What was there, were a lot of accounts of people taking these substances and having outrageous hallucinations and acting weird – like running through the forest while being chased by a refrigerator and such. So, I didn’t really know a lot on the subject, but was still very interested in hearing a real person talk about it.
My friend went on to describe some truly interesting experiences he and his friends had under the influence of LSD – like ripping music apart, seeing visions of little gnomes living in a totalitarian state, having time being stretched out, feeling as though you are sand on a beach and many others.
So, here is the situation. A friend I was looking up to for a long time has tried “drugs” – something we were told is the worst thing you can possibly try. But it didn’t sound that bad coming from his words. It sounded interesting, really – something akin to the visions and effects described by various spiritual gurus and religious hermits so praised for philosophical accomplice and contacting with the raw truth.
After this conversation, I’ve managed to find those same articles I mentioned earlier. It was even more apparent now that they aren’t serious articles trying to shed light on the subject. But it was still interesting to read the “trip reports”, now that I knew they may have some truth behind. Also, what I distinctly remembered was that LSD, DOB and the like weren’t called “drugs” in these articles (for the most part). The word used was – “substances”, and it quickly entered my vocabulary. It was a much better fit, for it did not hold the ominous, directly hostile connotation of “drugs”.
Due to various circumstances, I did not dig much deeper into the subject for some time. But, from this point on, my friend occasionally treated me with more stories of substance use. There was a thought of “maybe trying it sometime” now, but I didn’t put real consideration to that. It still seemed quite distant and unfamiliar. 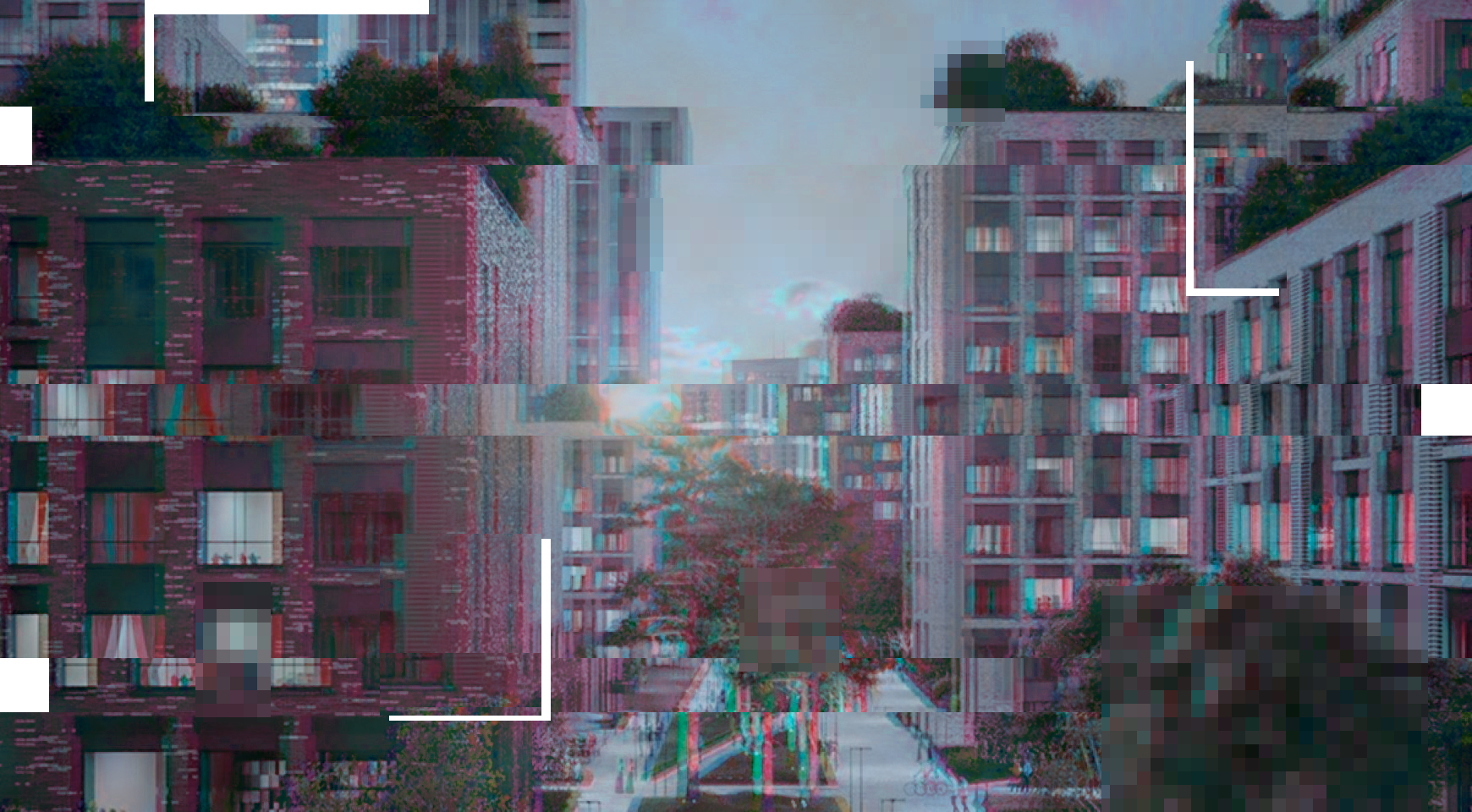 About a year later, a lot of things changed in my life – and that means new place to live in, new goals and points of view, new acquaintances and relationships. One these acquaintances was a very interesting person who was initially introduced to me in a conversation with another person as “the guy who can get some substances”. The idea started emerging between me and my partner to “try something”. I was reluctant at first, but, in the end, we got “something” from the guy. The whole situation was really inconsiderate – not only that we didn’t know how much we’re getting; we weren’t 100% sure what substance it really is. Someone told us that it’s probably DOB and we believed. We really shouldn’t have done this, considering how lacking the information was - but we still did.
We were really lucky.
The experience was very interesting and unusual, umlike anything we experienced before. The nature of it was suggesting that the substance we’ve taken really was DOB. And it didn’t kill or turn us into drug fiends or ruin our lives. On the contrary, this is where my interest in these sorts of experiences was sparked and the research I started doing has led me to philosophy, spirituality, neuroscience, pharmacology and many other fields of intellectual endeavor. Now I knew that what was referred to as “drugs” in the school program can be much more appropriately described with the term “psychoactive substances”, of which there are several categories. Those are: hallucinogens, stimulants, depressants, empathogens-entactogens and anxiolytics. Each of these, in turn, is divided even further into subcategories.
Psychoactive substances are commonly used in medicine, psychiatry, cuisine and spiritual practices. The word “drug” (or “narcotic” in some cases) seems to be casting a shadow on the reputation of many such substances. There are a few compounds which, arguably, can be viewed as fitting into the traditional concept of “drugs” – the so-called hard drugs like cocaine, heroin and such. They do have a high potential for serious harm and are able to develop strong addiction in users - at least in current social circumstances. However, when “drugs” is being used as an umbrella term for all substances with “no direct medical purpose” – it warps the picture a lot. Especially now, when the potential of use in psychiatry and medicine is being discovered in a lot of traditionally “taboo” substances – like psilocybin mushrooms, MDMA, ketamine and others.
I’m not saying that “such and such substances are objectively good, while such and such are bad” and not promoting the use of any illegal substances, but what I want to get across is this: the next time anyone refers to a “drug” or “drugs” in a negative way, try to really think about what this word implies and do some research on the specific substances being mentioned. That is, if they are mentioned at all – for a lot of people, “drugs” is still a concept of an abstract, formless threat that should be eliminated and, therefore, substances are not being differentiated. It shouldn’t be like this. There is a genuinely vast space for exploration. Like most of things, it’s neither homogenous, nor black-and-white.

Think about this: if there is one attitude you would like to approach any situation with, which one of these would you choose – having a vague idea that paints the subject in a clouded, distorted, amorphous way; or operating a structured set of quantifiable data with the desire and ability to expand the knowledge and deepen the understanding?

Thanks for reading!
My tumblr (visual designs, pixel art etc.):
https://5-ht2a.tumblr.com/
My YouTube channel (music and miscellaneous videos I made):
https://www.youtube.com/channel/UCtAF5XPU8UGTWqDc6jd44Mg
My video about DMT on DTube: