andreaphernandez (43)in #writing • 3 years ago (edited) 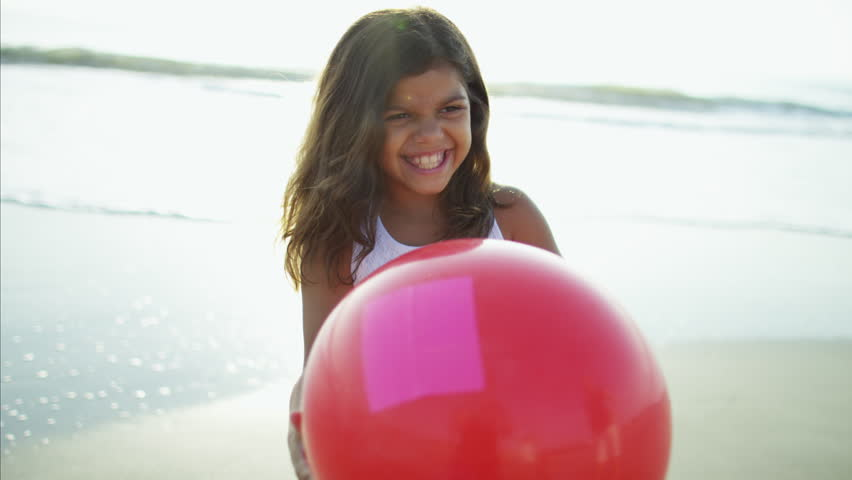 The best day of her life came when a cousin moved to her house during vacations. She couldn’t believe that, after eight years of living in a house full of adults, she would finally have a girl to play with. Marcela was a couple of years older than her, but ever since she could remember she was her favorite cousin: what Marce said was a law. Now she just prayed for her to never leave.

They used to spend a lot of time fooling around. It was the fun part of their life without their working parents: the whole house was their kingdom. The beds were trampolines, the bins were pools and the queens were Marcela and her. Among all of those empty rooms the space ran short to the size of their complicity. Her favorite game was playing family. The room that she now shared with Marcela was the house; her parent’s room was the office, the kitchen became college. She stayed at home or went to her classes while her husband Marce was at work. She’d take care of the children and wait until her red and curly headed husband arrived home to make dinner and send the kids off to bed.

After the long and exhausting work journey that consumed about eight minutes, it was time to go to bed. They’d crawl under the green butterflies blanket and Marce would take her little cotton panties off, would take off her own and laid over her. It was the moment she waited the most, where Marcela would swing over her body like in the channel 61 movies that her mother discovered her watching one night.

«That’s not how you do it Marce, kisses are not for wetting your whole face up. You have to stick your tongue».

«You know nothing, besides I’m the dad and I’m older».

Marce was always the dad. It was something about her captivating attitude, some sort of natural leader, which made her just right for the role, even when the choice was unconscious. There was no exchange of words, it was never discussed. The blanket was their safe space, outside of that bubble there was no room not even for conspiratorial looks.

What if they discovered them? She had no idea of what her mom would do to them ‘cause if Marce got into trouble just for watching those movies, imitating them was probably worse. The terror seized her skinny legs full of mosquito bites and made them tremble every night just by thinking about it, but she didn’t wanted to get rid of the weird tingle she felt between them when Marcela laid over her, the strange smell that her saliva left over her face or the scent of her wet hair that smelled like almonds and vanilla. Every time she could get to lay over her chest for a few seconds, she’d felt accompanied by the tu-rum tu-rum of her heart. She liked to believe it sounded different when she came around.

She needed her. She’d always look for excuses to play family. «How boring, I wanna play models». And she wouldn’t understand how Marcela didn’t wanted to play mom and dad all day long, but she followed her lead for a while. She feared that Marcela would get bored of her and decided to never play family again, and it felt almost as bad as the fear of her moving out. They used to discuss because sometimes Marce wanted to be the mom or one of the kids, but she needed Marce and nobody else to be the one representing the most important role of the game. She was tall, authoritarian, decided, older. It was everything she thought the person that runs a family should be, something she would never knew if it wasn’t for her.

[This is a story that I've divided in two parts because of its extension. You find the second one here.]
#english #story #life #fiction
3 years ago in #writing by andreaphernandez (43)
$0.03
7 votes
Reply 4

Cliffhanger D:
Waiting eagerly for pt. 2, thanks for posting!

Oh, thanks for reading! I'll be posting the second part really soon, I'm so glad you liked it. Stay tuned!