Toxic masculinity is a problem, but not one for women to solve 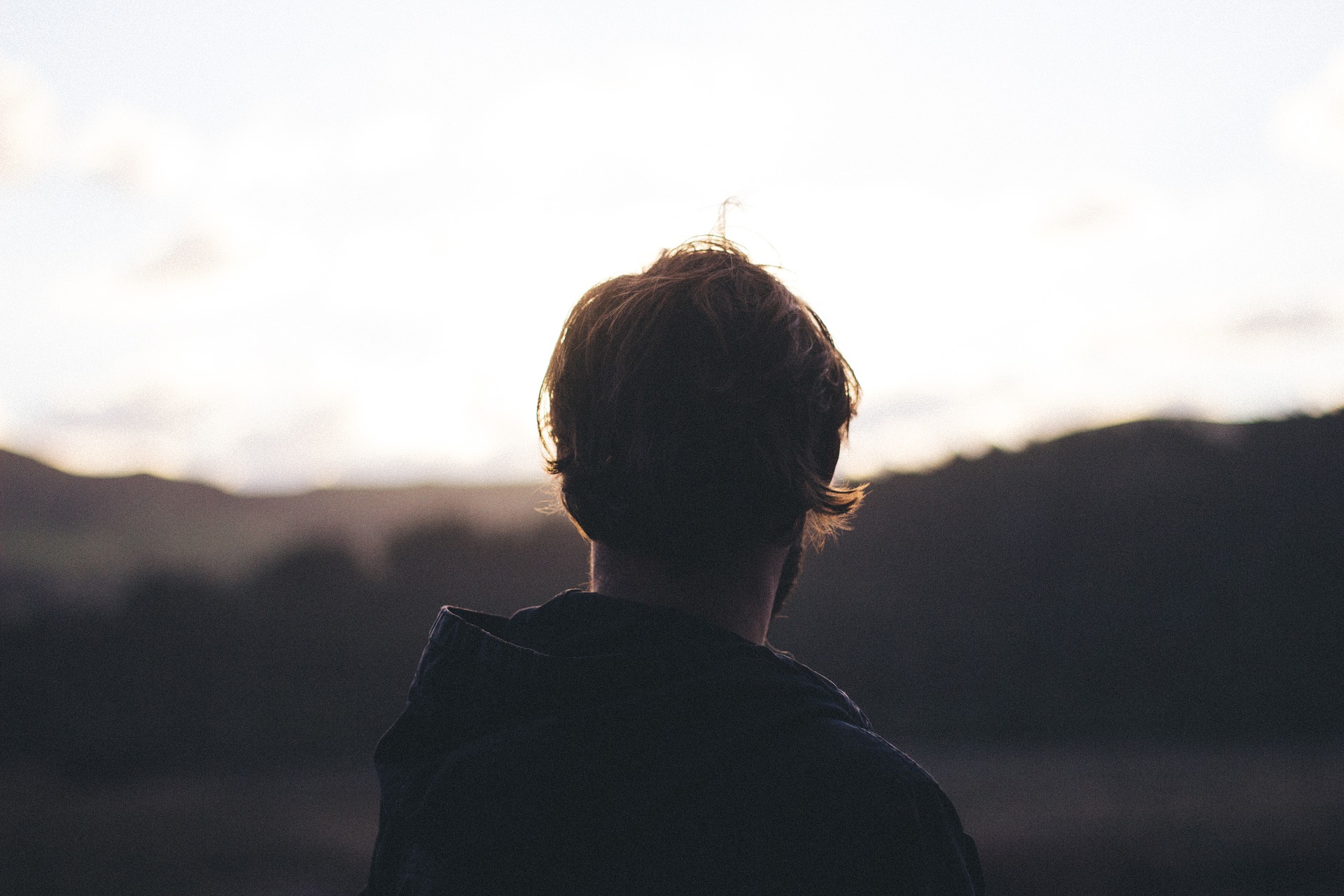 Whenever I write about sexual harassment or women's safe spaces, I can be guaranteed that at least one man will show up in my mentions on Twitter or in the comments to school me that men have it hard too. One man even tried to make the point that if anything, it's men who need safe spaces.

Men should be men

I agree that men have it hard sometimes too. Toxic masculinity is a huge part of the reason why we have rape culture. Men are taught from a very young age that their masculinity is all that matters. "Boys don't cry" is the greatest example of this. But we can also see this in the toys boys are encouraged to play with. Guns, cars, motorcycles - all of these are toys that are aimed at developing a child's "tough" side. And while it is accepted for girls to be tomboys, the equivalent for boys does not exist. A lot of parents discourage their sons to play with barbies, play kitchens, dolls, or worse: they shame their sons for liking anything that can be perceived as "girly".

Boys are not encouraged to get along as much as girls are. Boys are told not to show emotions, but to "man up" instead. And when they grow up, they are not expected to have an equal share in parenting. Mothers look after their children, fathers babysit. Men who show an interest in fashion design, or really any other job that is considered a female job, are called weak, or are "suspected" of being gay (not that there is anything wrong with that).

Repressing boys' emotions isn't good for anyone. Boys who are not allowed to feel and show the vast range of human emotions grow into men whose only way of reacting to uncomfortable events in their lives is with anger. Toxic masculinity is responsible for the alarmingly high rate of male suicides. Particularly in these changing times when women are fighting back against the patriarchy and standing up for themselves, it is hard to be a man who has always been taught that he is entitled to everything (except emotions).

It's not up to women to solve this

Having acknowledged that there are certainly issues around how men are raised and that these issues cause problems for men, I want to point out that this is not a problem that women need to solve. #MeToo and #TimesUp is specifically for women to change the patriarchy, to take a stand and say, "We have had enough. Men are not entitled to our bodies, our time, our emotions, our work." This is a real and necessary stand that women need to take in order to change the way we are treated. In my opinion, there is no place in these movements for how men are treated.

I am not saying that men don't matter, but we women have our own battle to fight. Men need to band together and change the toxic masculine culture. Men need to stop shaming their sons, their friends, or random strangers, for having emotions. Fathers, you need to support your son if he wants to play with barbies, or My Little Pony. Support your son if he wants to watch Frozen and have a good cry at how awesome Elsa is. Buy your son that pink unicorn shirt he so badly wants. Men can call out other men for treating women shittily. Allow your friends to cry and give them a hug instead of laughing it off. Change your behaviour and allow all men to develop their feminine side.

We can do this together

We can stop rape culture together. This is not just on women or on men. We can all work together to make sure that women are treated with respect and men are allowed to feel and display emotions. We should do away with the double standard for men and women in everything. But that does mean that men have to put in some work as well. Luckily there are already a lot of men who stand beside women to fight against the patriarchy. My husband is fully supportive of our sons liking My Little Pony or my youngest choosing a pink fluffy pencil case.

Women are fighting for respect. In many ways, we are fighting for our lives. We take to the streets and we campaign on the internet. We should not be expected to fight to change toxic masculinity as well. That is something men can - and should - change themselves. Women are not the issue in toxic masculinity. We would love men to be more emotional, more considerate, less angry and macho. You won't get any argument from us there. But we will not campaign for men. That is not our responsibility. Expecting women to do men's emotional labour doesn't solve anything, it only reinforces the message that men can't be emotional.

So next time you read a blog post on #MeToo or #TimesUp and you feel that men are being left out, maybe don't berate the woman who wrote the blog post that she should think of the men too. She has enough to worry about. If you want to change toxic masculinity, great: welcome to the fight against the patriarchy. Tell your friends, tell your sons that you embrace your feelings and emotions and that you encourage them to do the same. And let's change society!

It starts so young. My family is 100% about breaking down the male/female gender roles in both how we act in our daily lives and how we raise our children. My brother is the primary care taker of his children. We encourage the boys to play house, diaper the dolls, dress barbies. We encourage the girls to build legos and play with dinosaurs. But it's so much more than that. Media is teaching them so much of this. My 5 year old niece will ask me often "is that a girl toy or a boy toy?" and no matter how many times I tell her there is no such thing, everything she sees outside of her own home tells her otherwise.

One of the boys looks like he's really going to enjoy and excel in gymnastics. Many, ok ALL, of my brother's male friends keep sending apologies. Why? Because he's potentially going to spend his time doing something he enjoys and does well? How about congratulations? But then behind closed doors we do talk about whether or not we'll have to help him deal with ridicule later in life because of it.

Fantastic post and I hope everyone reads and understands the gravity of the issue.

And for fun...here is what the boys in our house often look like :) Love the picture! Yeah, my youngest has been ridiculed for liking My Little Pony and now doesn't really want to admit publicly that he likes it. But we try to teach him to be proud of who he is.
I am with you on the gender specific marketing of toys: the Tesco Christmas catalogue had a few pages with popular toys without any gendering and that's how my son asked for loads of MLP toys for Christmas. I do find that online shopping is very helpful in that respect as shops like Amazon usually just have the toys without showing a boy or girl playing with it.
When my youngest chose his pink pencil case he said, "There are no boy colours or girl colours, so I can like pink." So happy he learnt that lesson.

I wish we had quote-resteem, so I could resteem this with YES READ THIS NAO PLZ.

Thank you for you kind words!

Exactly on all counts! Toxic masculinity is the worst - but I feel like younger people are less attached to gender roles and stereotypes. I've read that the numbers of gender non-conforming teenagers are increasing - a good sign in so many ways, I think. Less stigma, worry, danger. More support from parents, etc. But yes, such a long way to go, especially systematically speaking. My husband and I are doing our damnedest to raise our son to be sweet, kind, sensitive, and to know the meaning of consent...
Cheers :-)

I am hoping change is coming, butI still see so many of my son's friends' dads (and in some cases, mums) forcing their sons and daughters into gender stereotypes.

Yes, there's always that...There's a woman at my son's school who can't ever say anything without it being this is for boys, this is for girls. WHAT? ugh. I pity her kid. I have faith that they will break free one day though!

So well said. SO WELL SAID.