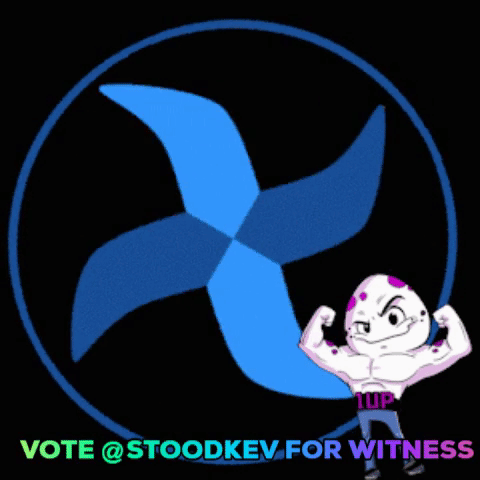 This update on the status of my witness was long overdue since I have been busier coding than writing recently, but you can rest assured that I alwas kept my eyes on my witness!

The first versions of the AppBase softwork contained bugs that were rapidly spotted by the community, and led us to the current version v0.19.12, the version on which my witness is currently running.
AppBase will affect positevely the blockchain on different levels:

My previous provider failed me twice last month, causing a few block loss and I had to disable by witness for a few days. Because of that, I rapidly changed to another provider and am currently using the server which specs you can find on the bottom of this post.

My work on the Steem blockchain

I have joined Utopian at its very beginning and I must say that it changed my life ( couldn't thank you enough @elear) and have been since then one of the most active developers on the platform.
I am doing my best to develop or help developing tools that add value to the users, work almost full time on Steem and even hired someone to assist me on developping those tools.
My work so far includes (but not limited to):

My engagements as a witness

Here are the specs of the server on which I currently run my witness:

Click on the image to vote for me as a witness!


If you don't know enough about witnesses yet and want to entrust me with your vote in the meantime, you can set me as a proxy

Thanks fir all your excellent effort and fantastic work!
Just voted for your witness!

All the best.
Cheers.

Thank YOU for your support!

Just voted for your witness over your proxy and installed the awesome extension for Chrome. Thanks for all.

Thank you! Hope you ll enjoy the extension!

Just voted for your witness!

Thanks for your kind effort, @stoodkev!

@stoodkev
wow informative blog. I also want to say thank on this effort..

Hi, I have just installed the SteemPlus extension, it has a lot of great features ! Thanks for your work !
Can you explain what is a witness proxy ?

Hi! Thanks for using SteemPlus!
Every steemian can vote for up to 30 witnesses that run the blockchain. If you don t know enough to make that important choice, you can chose someone as proxy, it means like your vote will be added to your proxy s for every witness he votes for.