A Port For Every Storm

Being winter in my part of the world, now is the perfect time to dig deep into the cellar where the (dwindling) port collection is stored. The bottle I came up with was a 1997 Fonseca vintage port.

The vintage of 1997 was almost universally declared by all houses and produced well-structured ports with excellent ageing potential.

The 1997 Fonseca is on the lighter side for its usual style but that doesn’t detract from its charm. Drinking wonderfully now, it combines bright plummy and berry notes with floral hints and a slight touch of drying fruit. It has shed its youthful sheen and is displaying some delightful ageing characters with the spirit well integrated. At 20 years old now, I’d say it could last easily another 20 years but I consider it to be great drinking – well tonight. I was fortunate to work a couple of vintages for the Fladgate Partnership in recent times. This company own and produce the labels of Taylors, Fonseca, Croft and more recently Wiese & Krohn.

The chief winemaker, David Guimaraens, leaves no stone unturned when it comes to improving techniques aimed to produce the best port possible. He is at the forefront of new technologies, aiming to mimic traditional techniques with the use of new technology to maintain the traditional style of port. It was an experience like no other vintage - I was literally living the dream.

And to this end, he has also been a strong advocate for many years to bring back traditional varieties of the Douro, to compliment the big five of Touriga Nacional, Tinta Cao, Tinta Roriz, Tinta Barocca and Touriga Francesca, that were lost decades ago.

David was trained at Roseworthy in Australia before eventually returning to Portugal and taking over the winemaking reins from his late father Bruce in the early 90’s. An early claim to fame was a double 100 from Wine Spectator for his 1994 Taylor’s and Fonseca vintage ports. He hasn’t looked back. 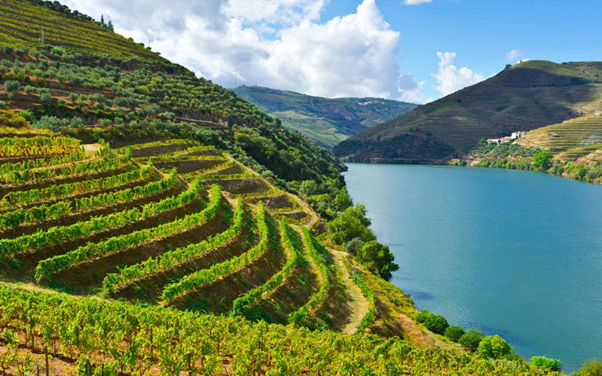 And if port’s not your tipple, a visit to the Douro is a must. Easily the most spectacular wine region in Europe, the train journey from Porto that hugs the river is fantastic, but better still is entering the Douro by road. After climbing over the mountain range that shelters it from the Atlantic weather, the view of the mountainous landscapes covered in terraced vineyards as you come over the top is a sight for all the ages, and one not easily forgotten.

Submit
$150.78
75 votes
16
Authors get paid when people like you upvote their post.If you enjoyed what you read here, create your account today and start earning FREE STEEM!
Sort Order:
[-]
barrydutton (74)  ·  3 years ago (edited) Thx for the kind words & up Barry. Always a pleasure to spread the word on great wine. I hope your friends enjoy.

Me too, you did a really nice job.

welcome! love portugal - been to lisbon some time ago and was great

yes, lisbon is a great city, in fact hard to go wrong anywhere in Portugal, recommend hiring a car & travelling the interior

Hello and welcome to Steemit!

I see you are in the 40's already for your rep score.

@thecryptodrive sent me this post to have a look and I am glad he did.

This is a really well done post my friend, you covered so many nice angles of the wine, the people, the history and geography.

I have followed you and will send this post to some friends to read now also!

Have a good week! 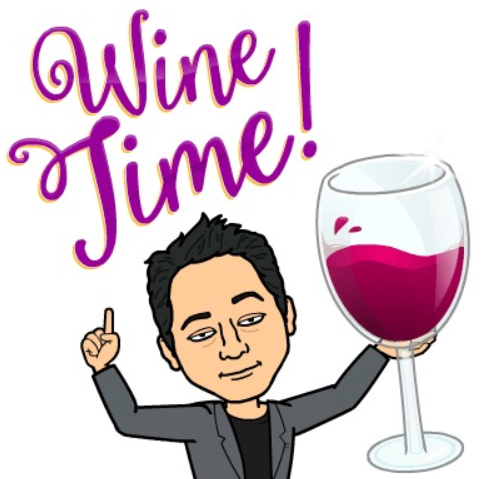 Hello @cryptodrive if you liked this post please check out my first food blog post. It would be greatly appreciated, thank you :)

Great first post, well done my friend! Glad to have you on Steem.

That was an amazing post, you are right, that is top notch most days, but for a first post?

Shared on twitter with good keywords for your friend here!!

I'm probably one of the least informed person about wines on Steem. Your posts are a great way for me to learn about them. Very informative post. Keep at it :D