This was covered briefly a few months back when the leaks first appeared on 4chan, but without a searchable database and the full context of the emails and orders they were abruptly called out as fake by the MSM. Although Wikileaks hasn't managed to verify these particular emails they have, in their press release, given pretty good evidence that these emails are also authentic.

Here I shall go into detail and provide further evidence that confirms these are in fact real emails and that the transactions did indeed happen by tracing back and confirm the Bitcoin transactions, the order tracking number, and the delivery address. 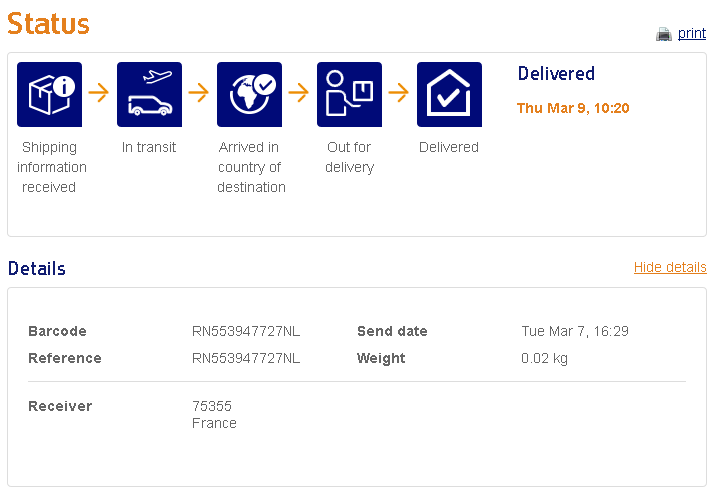 Alain Tourret is a French politician representing La République En Marche! He was elected to the French National Assembly on 18 June 2017, representing the department of Calvados.

On May 24, 2017, following the revelations of the Macron Leaks , he was pinned by Mediapart for the use of his expense allowance for personal purposes (television, movie tickets, golf games or expenses in a Club Med in Senegal).


So it seems beyond reasonable doubt that this order and the subsequent bitcoin transaction and delivery did actually happen on the dates provided in the emails, and was sent to an official government property.

Submit
$60.96
47 votes
16
Authors get paid when people like you upvote their post.If you enjoyed what you read here, create your account today and start earning FREE STEEM!
Sort Order:
[-]
croat (48)  ·  2 years ago

Why do I get the feeling mainstream media will totally ignore this?🤔

Actually, New York Times didn't ignore it. They got an "expert" to say it was fake.

Other leaked documents appear to have been forged, or faked. One purported to detail the purchase of the stimulant mephedrone, sometimes sold as “bath salts,” by a Macron campaign staffer who allegedly had the drugs shipped to the address of France’s National Assembly. But Henk Van Ess, a member of the investigations team at Bellingcat, a British investigations organization, and others discovered that the transaction numbers in the receipt were not in the public ledger of all Bitcoin transactions.

Of course, this "expert analysis" was complete bullshit.

Oh wow. Thanks for the link. MSM is such a joke. I'd love to see them pick holes in this bit of research.

I don't think there's really much for them to pick apart, honestly.

There's zero doubt that they were wrong.

"others discovered that the transaction numbers in the receipt were not in the public ledger of all Bitcoin transactions" is simply incorrect.

It's like saying Budapest is the capital of Kansas. It's just incorrect.

Of course, there is more to this story.

Great work as always @fortified. You're always on top of important discoveries from the hacking world. Tell me, do you think this will go anywhere? I mean, I'm sure the French will just look at this and excuse the whole mess. As if to say "nothing to see here." Politicians are perfectly allowed to order Drugs however they like. [sarcasm]

Hello pal. Good to see you here. Thank you for your kind words.

lol. I know what you mean. It'll more than likely not change anything in the short term. But hopefully it'll make a small difference in the long run. We just need to keep exposing this corruption. Sooner or later a smoking gun will be revealed that'll bring down this fragile house of cards.

@fortified
OH thank you for sharing this
It is a scandal, I hope that this story will be mediatized and that the French people will claim accountability to the government.
I live in france and things are starting to change unfortunately, it would be nice if this macronleaks could lead to his dismissal
Upvote and restreem ;)
@geemo-from-paris

Thank you kindly. I am looking into a lot more of the leaks. There is a lot more to come. Good luck my french friend.

@fortified
Yes , nedd information about that for sure !!!
Thanks my friend from far away ... ;)
followed , see ya later ...
@geemo-from-paris

I'm sure that the 3-MMC was for "research purposes only" and not for human consumption. giggles

So that explains this: 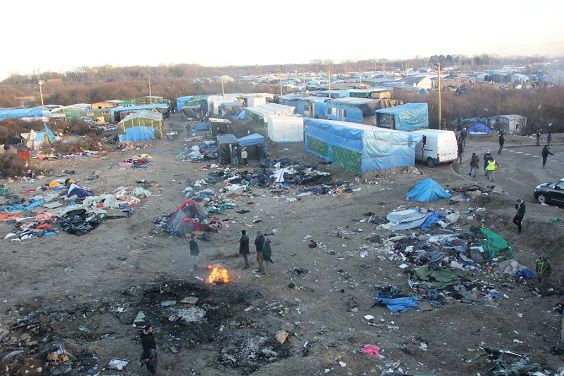 Thank you so much for the leaks @fortified !
Deserve upvotes.
Upvoted !!