Four of the biggest Australian banks now using Ripple. Foreshadowing as a test bed for other global banks around the world.Part 1

Several Australian banks have been keen supporters of Ripple as far back as July 2015. 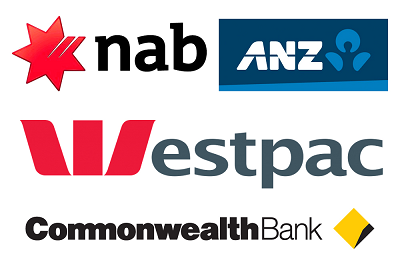 What makes this so significant? There are several reasons as to why this has so much significance. I will try to detail those reasons.

Many of the Australian banks have already completed test conducted on Ripples blockchain's technology. With an emphasis on the following,

Nearly all test conducted were completed successfully. What were the banks main objectives?

2. Testing the viability of the blockchain with the view to having the Central bank create it's own Australian coin or a digital version of fiat currency backed by the Reserve bank. In the middle of 2015 the banks held off from large scaling due to the volatility of the crypto market and also to the fact that cryptos were not recognized as an asset. However, the banks did acknowledge that the technology worked and that transactions could be carried out between two banks without the need of the Reserve Bank of Australia acting as middle man to verify that a transaction was made between the two banks. Effectively eliminating the need for the Reserve bank to be involved, solely due to the fact that a shared ledger between banks would eliminate this. 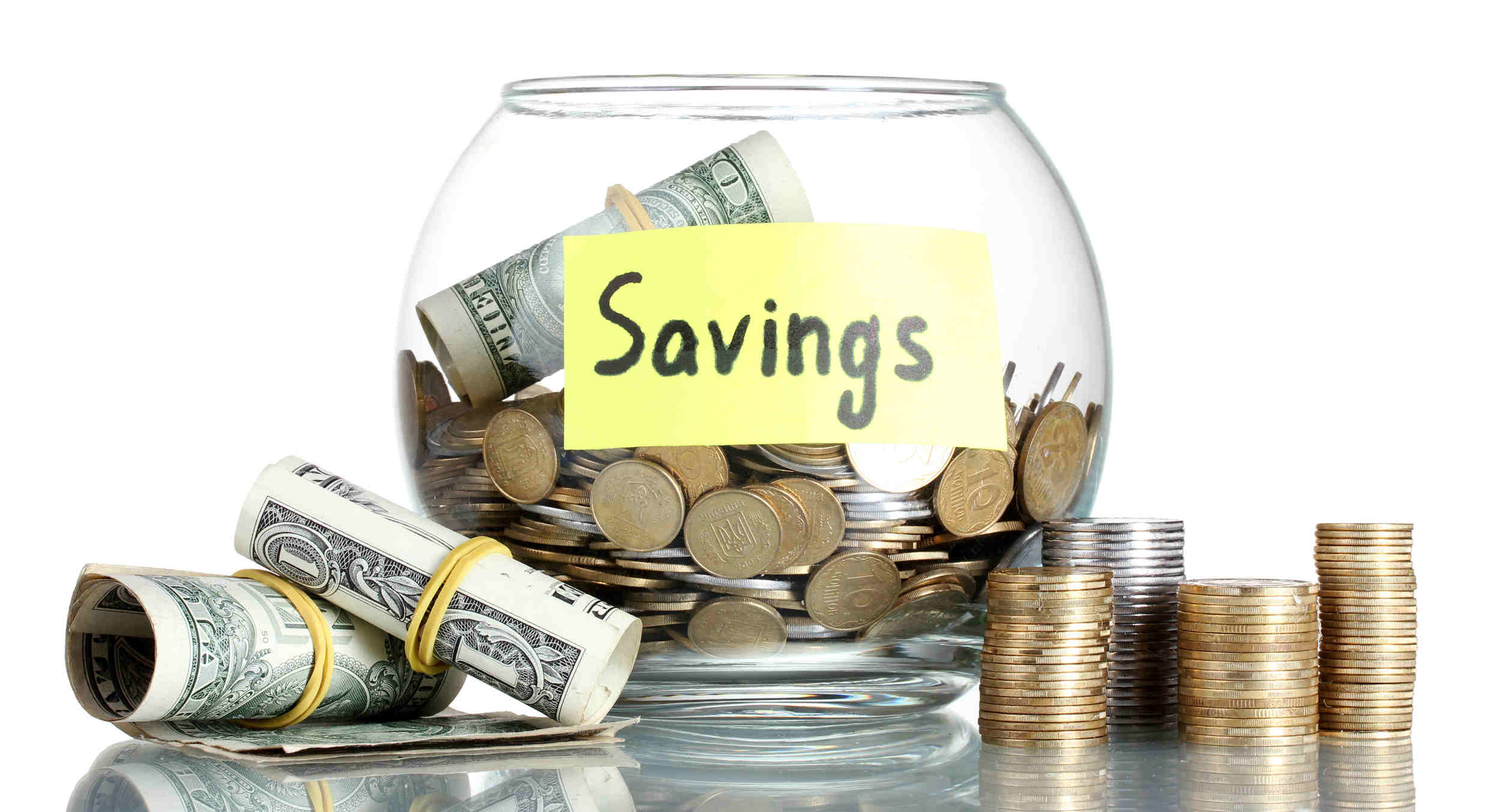 3. Potential to make a considerable amount in savings and profits.

This concludes Part 1 of 3 part article. Part 2 will continue tomorrow. Come back to learn more.

Thank you so very much.

Resteemed to over 11800 followers and 100% upvoted. Thank you for using my service!

We are happy to be part of the APPICS bounty program. APPICS is a new social community based on Steem. The presale was sold in 26 minutes. The ICO will start soon. You can get a account over our invite link: https://ico.appics.com/login?referral=1fRdrJIW

I get so happy whenever for once we see a bank that supports crypto! Do you think any of these would support a crypto other than ripple though?

The first part of this article relates to banks from 2015. I can report that as of today, all 5 (not 4 in Australia) will be adopting Ripple as its main coin. Over 75 banks world wide are going to adopt Ripple. Also late last year American Express partnered up with Ripple. I personally believe that Ripple will be huge this year. I've always been reluctant to buy Ripple as I wanted to be as far away from banks as possible. Now after researching it a bit, I can see that it has huge potential. So starting next week, I'll be getting a position on Ripple. I can see the Australian banks start to support Australian coins, particularly Reddcoin and Doge and Power. Banks will support them, not in banking but in other ways....for example donating to charities using Reddcoin as Reddcoin is a tipping coin, and using Doge to promote fun activities for its customers as Doge is associated purely as a fun coin!

Ya I definitely see the future profits of ripple! Going through more of your posts right now to see all your other content! @skytronia

Thank you for checking out my other post. There is nowhere for Ripple to go except up. Its going to be huge. Thanks buddy.

This post has received a 13.21 % upvote from @whatsup thanks to: @skytronia.

I am @earnmoresteem and you got a 100.00% upvote courtesy of @skytronia! I invite you to send SBD with other post in memo and I will upvote you this new post.